Tokyo has begun to take shape on the horizon for the sailors who became Great Britain’s first athletes to be selected for next summer’s Olympic Games.

Twelve sailors will compete across eight disciplines on the waters of Enoshima Harbour as Britain attempts to maintain its place at the top of the all-time sailing medal table. There are places for the 2016 gold medallists Hannah Mills and Giles Scott, as well as Olympians Luke Patience and Stuart Bithell – silver medallists at London 2012 – and Saskia Tidey, who represented Ireland at Rio 2016 but switched allegiance the following year.

Speaking at a launch event on the Dorset coast, the venue of sailing events during London 2012, Team GB’s chef de mission, Mark England, said the team was “one of the most talented” in the 120-year history of British Olympic sailing.

“Great Britain has fielded sailors in the Games since 1900 and that connectivity is really important,” he said. “The sailors will compete on the same water as our 1964 team. Keith Musto won a silver medal then [in the Flying Dutchman class] and I know everyone here will at least want to replicate him.

“The team have been through a rigorous selection process over the last couple of years and whilst it is a blend of newcomers and experienced sailors, it does include within it world champions and four Olympic medallists. We believe it is one of the most talented sailing teams that we’ve ever taken to an Olympic Games.”

Sailing has come to the front of the queue in terms of selection in recent cycles. Quota places for Tokyo’s 10 classes were decided in 2018, with qualifying following during the World Championships this summer. Selection provides the rubber stamp, with the next 10 months giving necessary time for athletes to practise and plan for conditions in Tokyo.

“It’s amazing to be chosen,” said Scott, who will seek to retain his gold in the Finn class. “We were the first named athletes four years ago and we’re the first named this time around. We’re on the leading edge of that Tokyo 2020 rollercoaster. It’s a special thing to be a part of, but we’re all after the same thing and that’s trying to win.

“In sailing we only get one spot per nation and there’s only one representative per class,” he went on. “We’re an incredibly strong sailing team and the second or in some classes the third guy in the pecking order are capable of winning medals on the world stage.

“So no one gets complacent but equally you need to be able to take a year to focus on one event and get everything in order. Which is why the selection committee and the sailors are always so keen to gain that spot a year out.”

Scott has a busy year ahead as he will also compete in the Americas Cup as part of Ineos Team UK. He admits it will be something of a “balancing act” but believes more success is possible. “I need to make sure that I pay enough attention to each area of my sailing, but it is very doable and it’s been done in the past to great success,” he said.

Watford have made their first signing of the transfer window with Ignacio Pussetto joining from Udinese for €8m (£6.8m) The 24-year-old forward […] 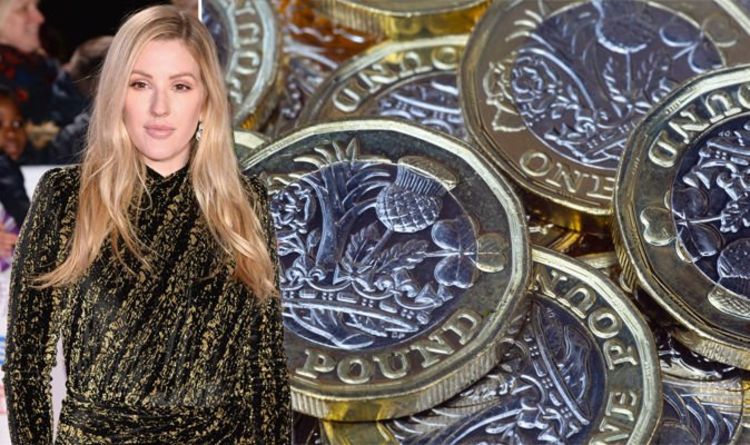 Ellie Goulding, 31, released her first album ‘Lights’ in 2010, and has remained popular ever since. Born in Hereford, Ellie found fame […]

SEARCHING FOR VILLA PERKS When it all comes down, Liverpool may reflect that Sunday night’s effort against Aston Villa wasn’t so bad […]