NEW YORK (Reuters) – Weak economic data in the United States and Europe weighed on global stock benchmarks on Monday, sending investors into safe-haven assets and pushing the dollar to a 29-month high.

European stocks [.EU] and the euro [FRX/] both fizzled after euro zone manufacturing data showed the sharpest contraction in almost seven years. U.S. stocks dropped sharply in early trading on data released showing manufacturing contracted for the second straight month in September, adding to fears of a slowdown in the world’s largest economy.

A slowdown in U.S. economic growth at a time when Europe is seen as close to falling into a recession would remove one of the few bright spots among global markets.

“If we look at some of the data out of either Asia Pacific or the European zone, the U.S. economic data has certainly been the stand-out across the board,” said Art Hogan, chief market strategist at National Securities in New York.

China and the United States are to resume trade talks next week in Washington.

“Whether it was a ‘fake news’ or not, it is becoming harder to know exactly what the U.S. administration will be doing,” said Takashi Hiroki, chief strategist at Monex Securities.

Concerns over the economy helped send investors into the perceived safety of bonds. Benchmark 10-year notes US10YT=RR last rose 8/32 in price to yield 1.6473%, from 1.673% late on Monday.

British government bonds had sold off as Prime Minister Boris Johnson pitched new proposals for an amended Brexit agreement that would remove the contested insurance policy for the Irish border.

“We had reached extreme lows (for bond yields) in August, but now the central banks have delivered the easing markets were expecting, I think we needed this correction,” said Pooja Kumra, a European rates strategist at TD Securities.

The World Trade Organization cut its forecast for growth in global trade this year by more than half on Tuesday and said further rounds of tariffs and retaliation, a slowing economy and a disorderly Brexit could squeeze it even more.

Oil prices rebounded after data showed production by the world’s largest oil producers fell in the third quarter. It also came after an 8% drop over the past few months.

“Any rallies, though, are likely to be met with plenty of sellers as a slowing global economy and the recovery of Saudi production outweigh any Middle East risk factors for now,” said Jeffrey Halley, a senior market analyst for Asia Pacific at OANDA in Singapore. 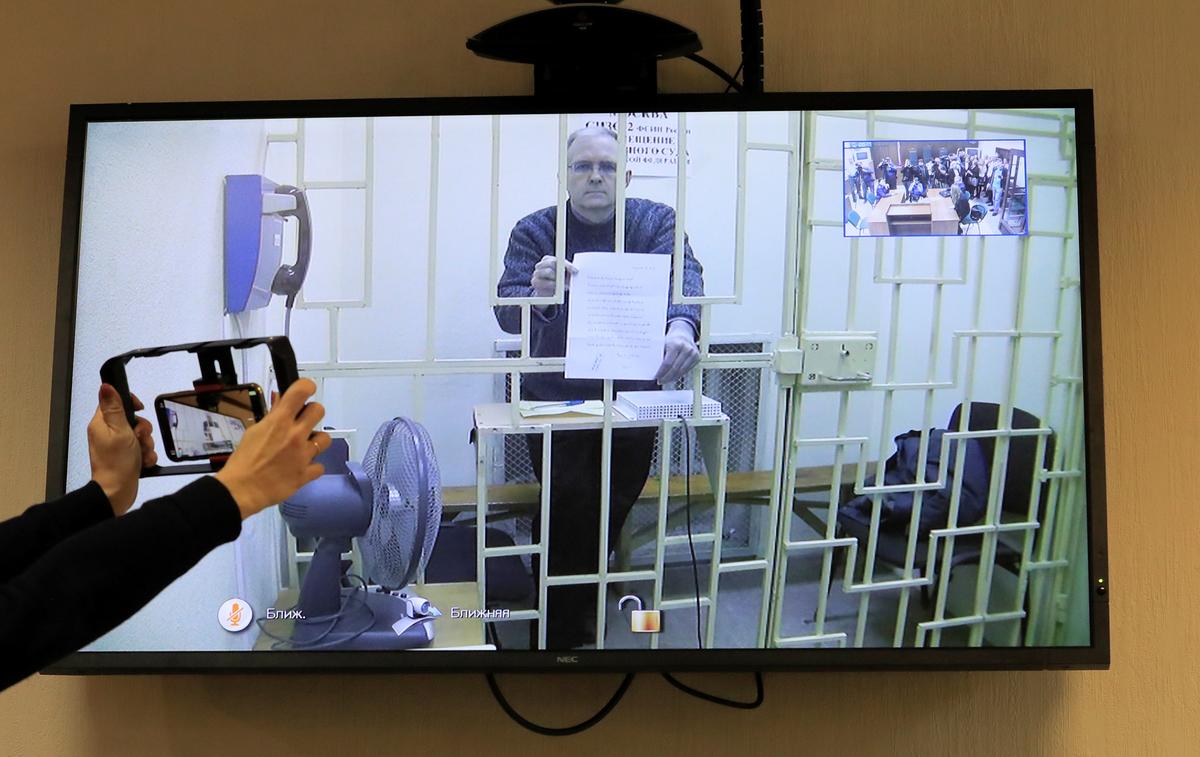 WASHINGTON — More than 16 years after the U.S. helped overthrow the Taliban in Afghanistan, the metrics kept by U.S. and Afghan […] 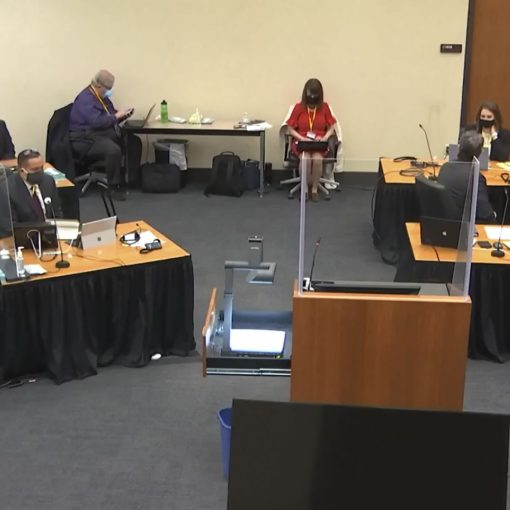 The Daily Beast ‘Something Was Wrong’: 911 Dispatcher Watching George Floyd’s Arrest Was So Disturbed She Called a Supervisor ReutersMINNEAPOLIS—As 911 dispatcher […] 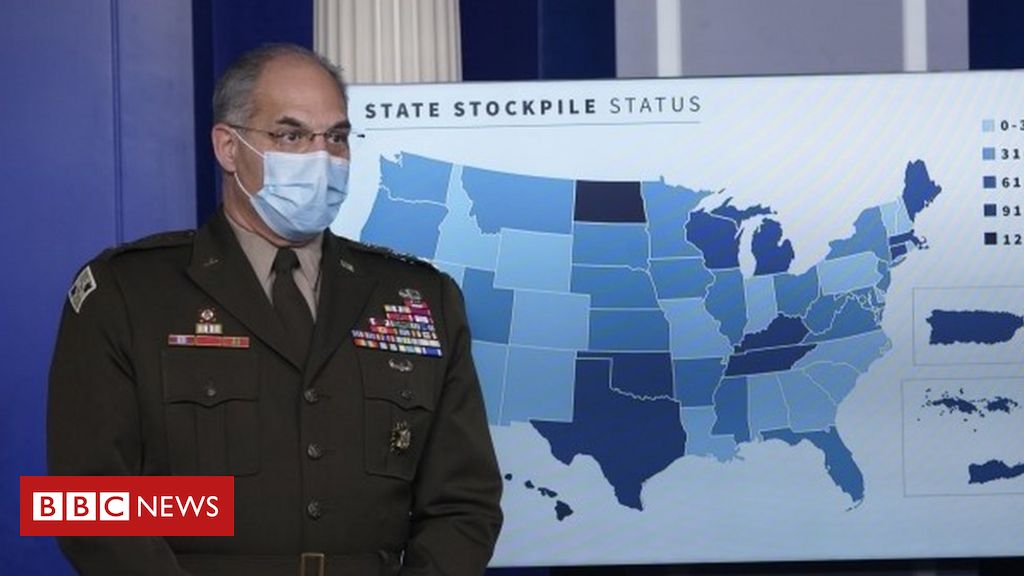