Agustin Creevy has described England as boring and claimed that the World Cup match on Saturday will be “like a war”. The hooker, who has captained Argentina 49 times, spent two seasons in the Premiership with Worcester and also believes that gives him inside knowledge on the Pumas’ opponents this weekend.

“I think sometimes [their structure] is boring but it’s good for England, and it works,” he said. “I spent a lot of time there and it was great. I improved a lot in the way I see rugby, and I understand a lot about how the England boys see rugby. They are really structured.

“Maybe my play in Worcester helped to see the way it will come on Saturday. They always play the same way in history. They are really structured and that for me is really good. I improved a lot.”

Creevy relinquished the Argentina captaincy after four years in 2018 but he remains one of the most feared hookers in world rugby. He has faced England five times and lost on each occasion – the Pumas have not won in their past nine meetings since their 2009 victory – but he is relishing the challenge that awaits.

“Saturday is going to be like a war, it’s like a final for us,” said Creevy, who arrived at Worcester in 2013. “I think the battle with the forwards will be the game. We need to win the scrum, win the lineout, win the maul, win the contact, the breakdown.

Argentina are traditionally known for a strong set-piece being the bedrock of their game. Their scrum was among the most disappointing aspects of a poor Rugby Championship this summer, but was vastly improved in their narrow defeat by France in their opening match.

“We trained a lot. Our skills in the scrums and the mentality, we worked a lot in that,” Creevy said. “I think we are improving a lot in the scrum and we feel good, but we need to continue. The England scrum is really good.”

Creevy is vying for selection in the No 2 jersey with Julian Montoya, who scored a hat-trick and was named man of the match in the victory against Tonga on Saturday. The 34-year-old is certain to be part of the matchday squad, however, and win his 88th international cap. 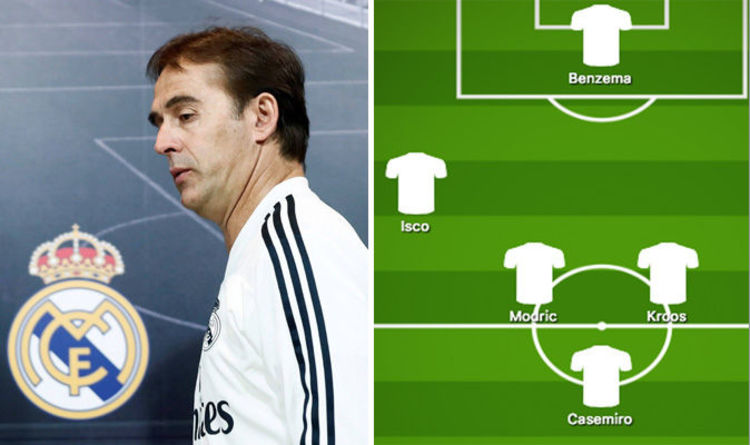 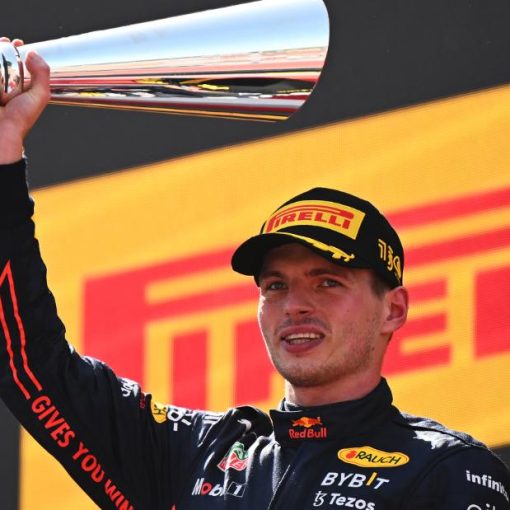 As temperatures reached 36C (97F) on a scorching afternoon at the Circuit de Barcelona-Catalunya, reigning world champion Verstappen turned up the heat […] 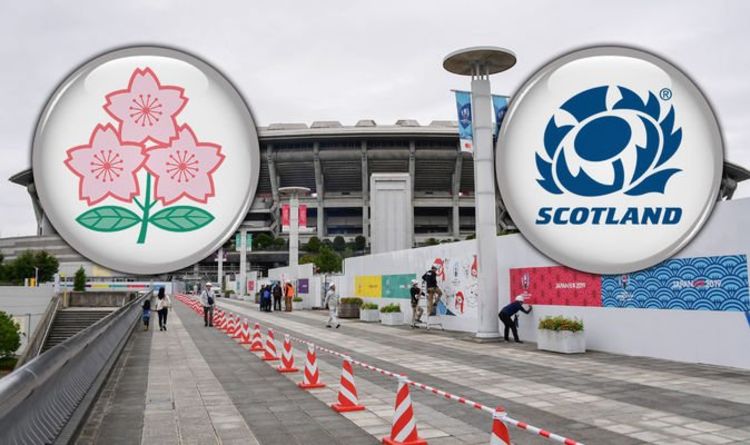 World Rugby will announce at midnight [BST] on Saturday night whether Scotland’s Rugby World Cup match with Japan will go ahead. Typhoon […]