BEIJING (Reuters) – China celebrated its growing power and confidence with a massive display of military hardware and goose-stepping troops in Beijing on Tuesday, overseen by President Xi Jinping who pledged peaceful development on the 70th birthday of Communist China.

Soldiers of People’s Liberation Army (PLA) march in formation past Tiananmen Square during a rehearsal before a military parade marking the 70th founding anniversary of People’s Republic of China, on its National Day in Beijing, China October 1, 2019. REUTERS/Thomas Peter

The event is the country’s most important of the year as China looks to project its assurance in the face of mounting challenges, including nearly four months of anti-government protests in Hong Kong and a economy-sapping trade war with the United States.

Xi, dressed in a slate gray “Mao” suit and accompanied by his predecessors Hu Jintao and Jiang Zemin, said China will pursue a mutually beneficial strategy of opening up.

“No force can ever shake the status of China, or stop the Chinese people and nation from marching forward,” Xi said from the Gate of Heavenly Peace, where Mao Zedong proclaimed the founding of the People’s Republic of China on this day in 1949.

China must maintain lasting prosperity and stability in Hong Kong and Macao, promote the peaceful development of relations with self-ruled Taiwan and “continue to strive for the motherland’s complete reunification”, he added.

Xi, whose military modernization program has rattled nerves around the region, then descended to the street and inspected row upon row of military hardware and immaculately presented troops.

The massed ranks of soldiers shouted back: “Follow the Party! Fight to win! Forge exemplary conduct!”

Returning to the stage, Xi watched on as massed lines of tanks, drones and missiles filed past.

Among the weapons on display were DF-41 intercontinental ballistic missiles, the backbone of China’s nuclear deterrence capability, which can carry several nuclear warheads and reach as far as the United States.

After the military parade, dancers and floats lauding China’s history, achievements and regions passed by, along with large portraits of China’s previous leaders and Xi himself, which got loud cheers.

The upheavals of the last seven decades — including the Great Leap Forward, the Cultural Revolution and bloody crackdown on pro-democracy demonstrators at Tiananmen Square in 1989 – did not get a mention.

The more than two-hour parade of 15,000 soldiers, 70 elaborate floats and 100,000 civilians was a proud moment for many Chinese citizens, watching the spectacle across the country on television.

“I’m not that familiar with the military, but I was stunned by them. I was covered in goosebumps,” said Shanghai student Meng Yichen, watching at her university.

“I loved the women troops. I’d not seen many before, so seeing so many this time was a great step forward.”

Xi remains broadly popular in China for his aggressive campaign against corruption and for propelling what is now the world’s second-biggest economy to the forefront of global politics.

But the Communist Party remains nervous about its grip on power and international standing.

The capital has been under tight security for the parade. Police have told residents whose houses look onto the parade route not to look out their windows.

Xi faces mounting challenges, notably in Hong Kong, which went into lockdown on Tuesday with barricades in the city center, shuttered stores and a heavy riot police presence. Embattled Hong Kong leader Carrie Lam is in Beijing for the anniversary celebrations.

Another challenge is Chinese-claimed Taiwan, a free-wheeling democracy with little interest in being run by Beijing and which holds presidential elections in January.

Taiwan on Tuesday condemned China’s “dictatorship”, saying the country was a threat to peace.

There are also restive minorities in Tibet and heavily Muslim Xinjiang, where China has faced international opprobrium for detaining up to one million ethnic Uighurs in what China calls a de-radicalization scheme.

Underscoring another problem Xi faces, the parade took place under smoggy Beijing skies, despite region-wide efforts to curb emissions ahead of the anniversary.

Ordinary Chinese residents were not permitted to attend the parade, which was limited to a carefully vetted crowd.

On a main road leading into central Beijing, several kilometers (miles) from Tiananmen Square, crowds gathered craning their necks to see anything.

A roadsweeper urged a bystander to go home and watch the parade on television.

“You can’t walk to Tiananmen Square. You can’t go further than here,” he said. 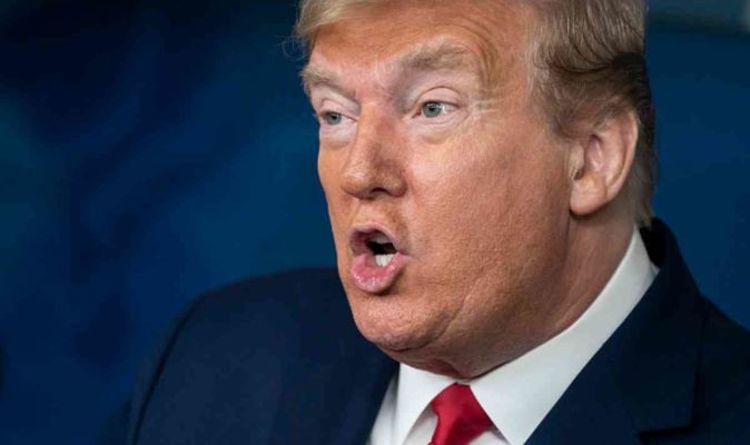 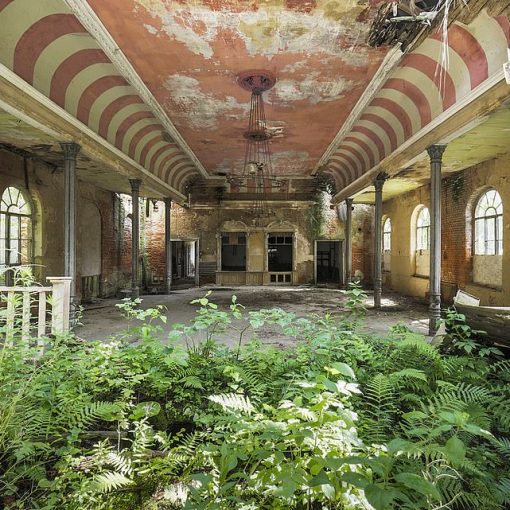 After mankind has left: Abandoned buildings around the world now teeming with plant-life after being reclaimed by nature These incredible pictures feature […] 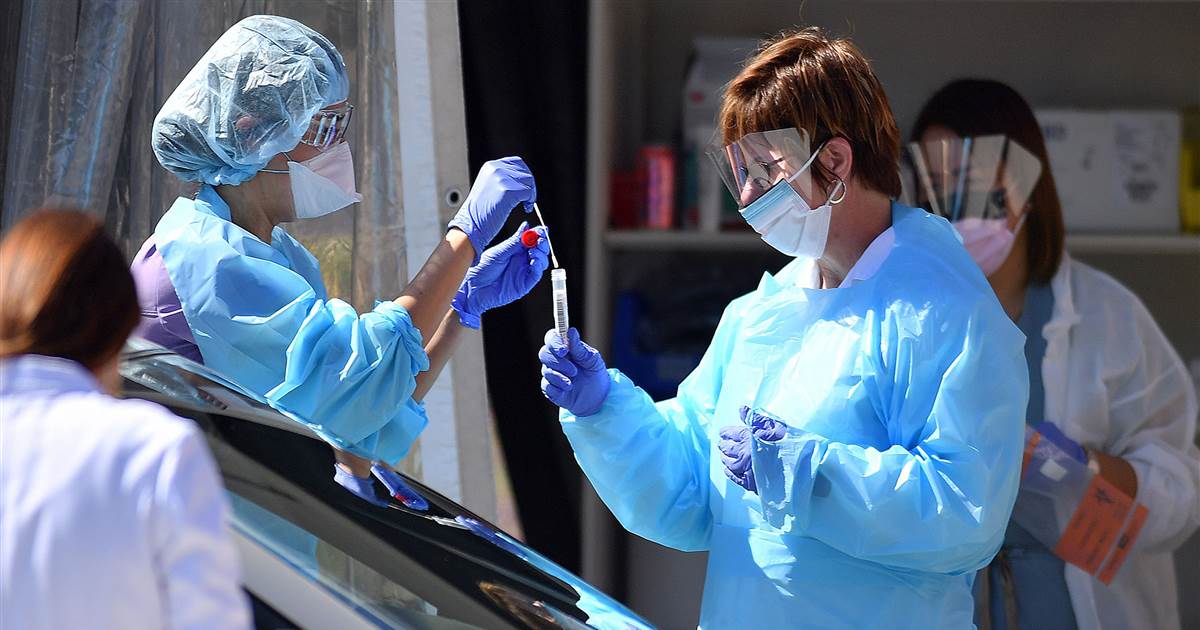 People in New York, New Jersey and Connecticut have been urged to “refrain from non-essential domestic travel” for the next two weeks […]

French Catalans have also offered Mr Puigdemont and his supporters a luxury safe house with a swimming pool, after claiming the European […]