The US Anti-Doping Agency has banned American Alberto Salazar, who has coached some of the world’s top distance runners including British Olympian track champion Mo Farah, for four years for doping violations.

Usada said Salazar’s punishment was for “orchestrating and facilitating prohibited doping conduct” as head coach of the Nike Oregon Project, a camp designed primarily to develop US endurance athletes.

Jeffrey Brown, who worked as a paid consultant endocrinologist for NOP on performance enhancement and served as a physician for numerous athletes in the training program, also received a four-year ban.

Salazar, Nike and Brown could not be reached for comment. Salazar has in the past denied any wrongdoing.

Several members of NOP are competing in the 2019 IAAF World Championships in Doha. None of the athletes Salazar has worked with were mentioned in Monday’s report.

Salazar stopped coaching Farah in 2017 when the runner decided to move back to England. Farah said at the time that the doping investigation was not the reason they parted ways.

“The athletes in these cases found the courage to speak out and ultimately exposed the truth,” Travis Tygart, Usada chief executive officer, said.

“While acting in connection with the Nike Oregon Project, Mr. Salazar and Dr. Brown demonstrated that winning was more important than the health and wellbeing of the athletes they were sworn to protect.”

Nike funds NOP, the nation’s most elite long-distance running training centre, in Portland, Oregon, under a $460m 26-year sponsorship deal with US Track and Field. 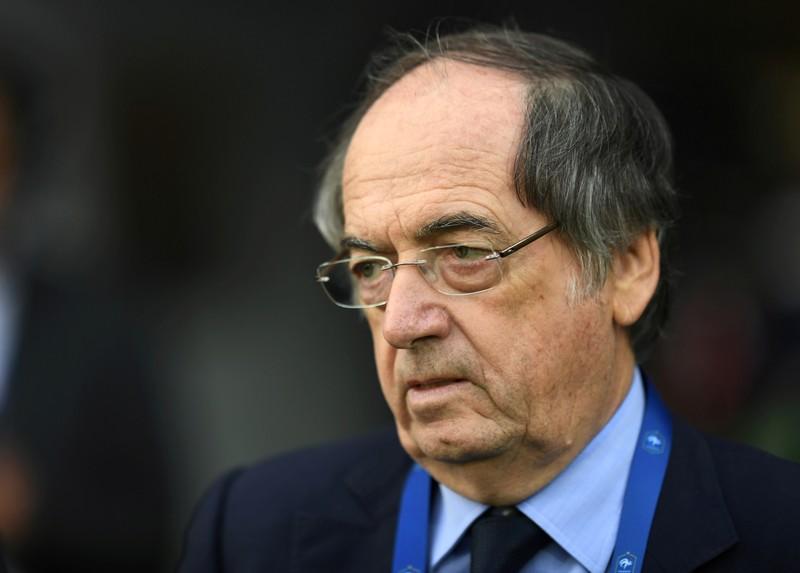 Since he joined Ian Williams from France at the start of the year, Walhaan (3.35) has failed to find the winner’s enclosure […] 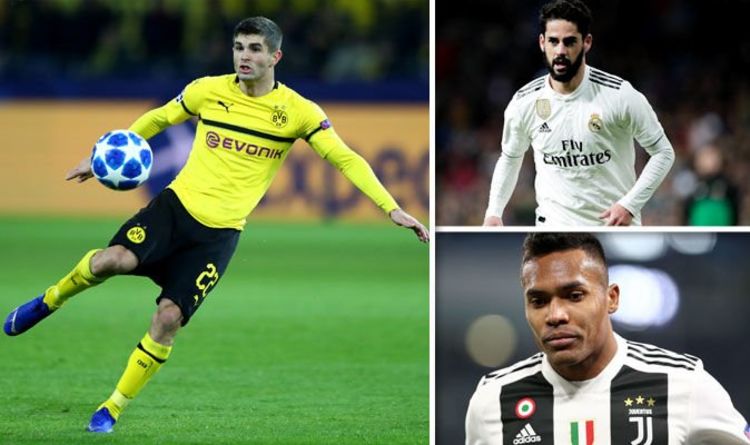 Ramsey contract talks ‘closed’ Aaron Ramsey’s contract situation is closed, according to Unai Emery despite a return to form during the north […]