FILE PHOTO: The company logo for pharmaceutical company AstraZeneca is displayed on a screen on the floor at the New York Stock Exchange (NYSE) in New York, U.S., April 8, 2019. REUTERS/Brendan McDermid

AstraZeneca said that it will work closely with the FDA regarding next steps, including submitting results from an additional late-stage study, which was not completed at the time the marketing application was submitted to the health regulator.

The therapy, PT010, was approved in Japan in June as a triple-combination therapy to relieve symptoms of chronic obstructive pulmonary disease (COPD), AstraZeneca said.

Colloquially known as smoker’s lung, COPD is a progressively worsening and potentially deadly condition that affects more than 380 million people worldwide, primarily caused by smoking but also by occupational hazards such as air pollution or chemical fumes.

COPD is predicted to be the third leading cause of death by 2020, according to the British drugmaker.

The setback comes as AstraZeneca tries to catch up with domestic rival GlaxoSmithKline’s Trelegy, which is delivered through inhaler Ellipta. That treatment pulled in 156 million pounds in sales last year in its use against COPD. 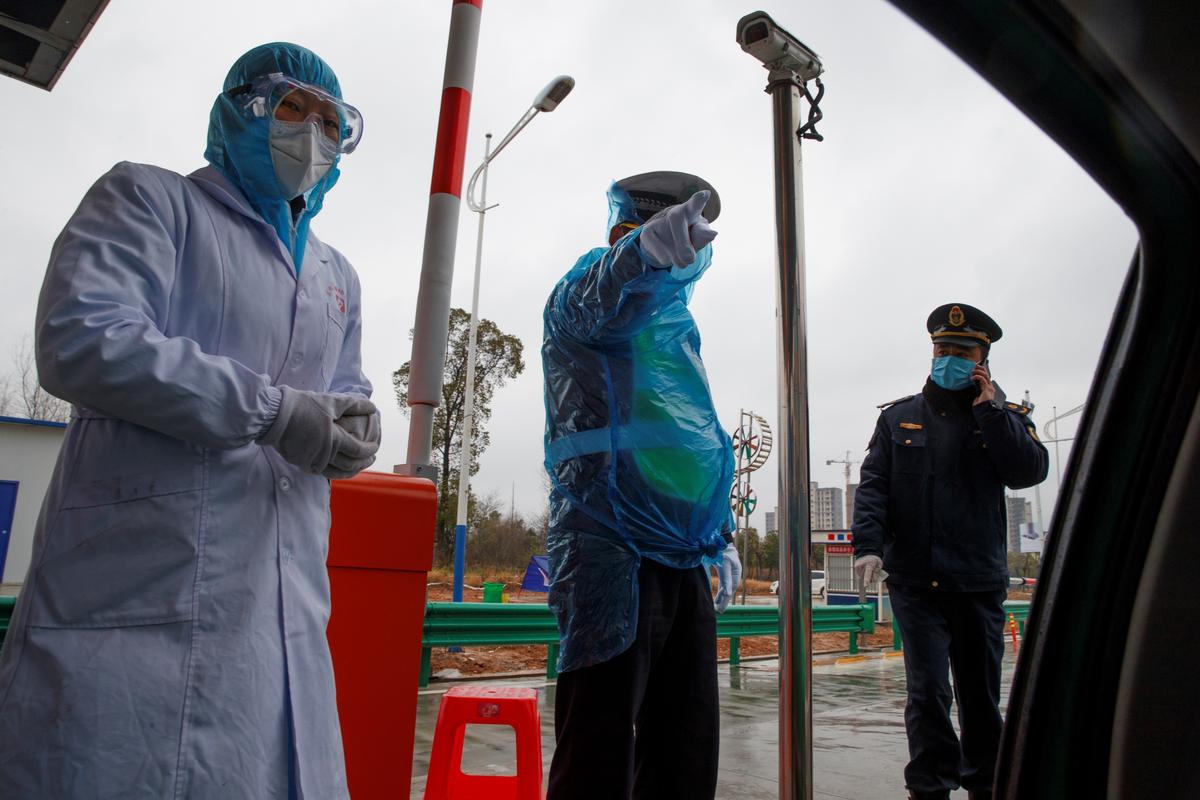 SHANGHAI/BEIJING (Reuters) – A Chinese doctor who tried to warn the world about a new coronavirus died of the disease on Friday, […] 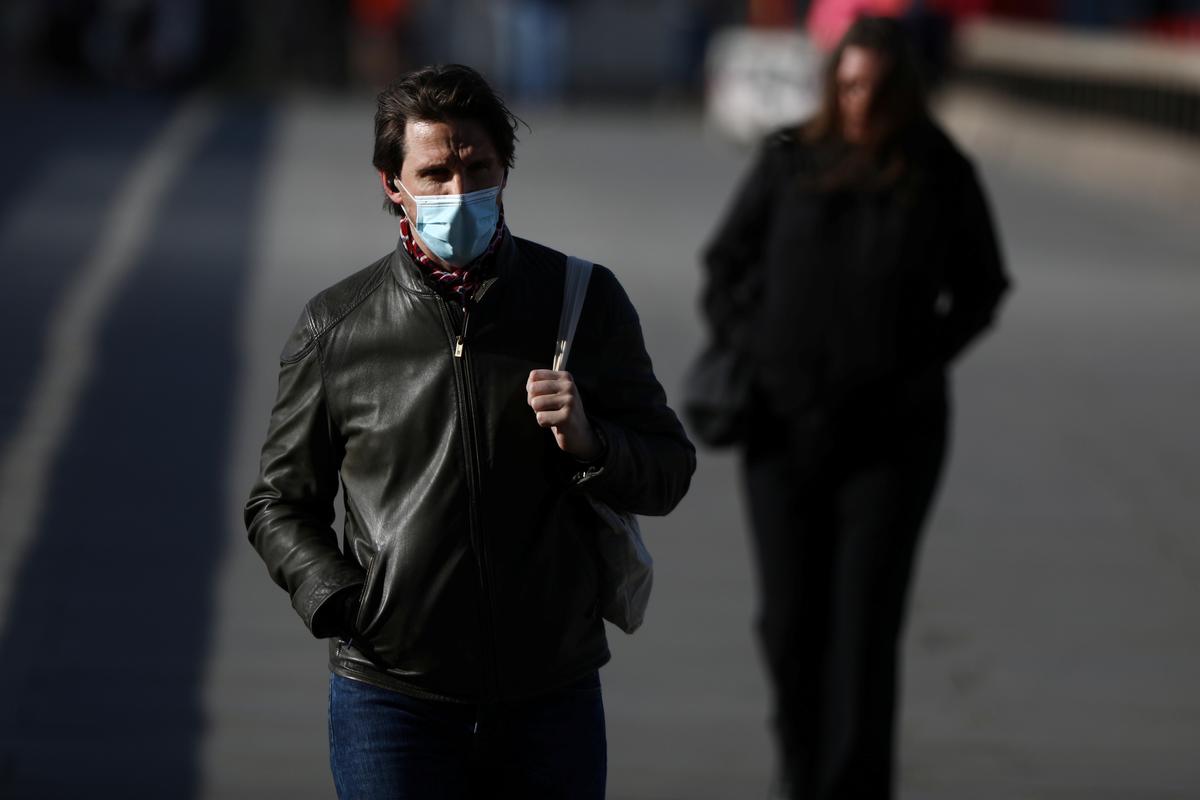 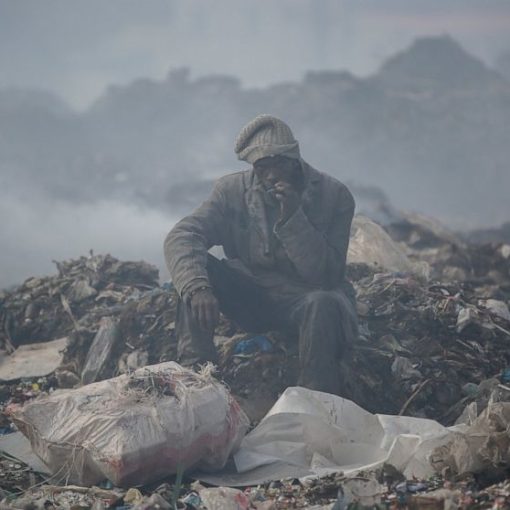 GENEVA — The U.N. health agency says nearly everybody in the world breathes air that doesn’t meet its standards for air quality, […]

Britain’s daily Covid deaths have jumped by a third in a week, official data revealed today — while infections and hospitalisations continued […]