In the show’s cold open Alec Baldwin returns to his recurring role as the president, this time embattled and seeking the counsel of his personal attorney, Rudy Giuliani, portrayed by Kate McKinnon.

“I’m being impeached,” Trump says. “It’s the greatest presidential harassment of all time.”

“Where are you right now?” Trump asks.

“You have a big ocean in your country?” Kim says. “Send whistleblower to the bottom of there.”

The president finally reaches out to the man he thinks is Ray Donovan, the Hollywood fixer from Showtime’s eponymous program, but Trump ends up talking to the actor who plays Donovan, Liev Schreiber.

Schreiber, in a cameo, says he doesn’t work as a fixer in real life. But when Trump asks him about Liam Neeson, the actor says, “Actually, Liam might do it.”

“SNL” stayed on topic with a spoof of CNN’s election town halls, this one titled, “Impeachment Town Hall,” featuring so many Democratic presidential candidates that New Jersey U.S. Sen. Cory Booker, played by Chris Redd, is told he could leave early to beat traffic.

McKinnon’s Sen. Elizabeth Warren expresses confidence in her role as one of the top candidates.

Larry David returned to play Sen. Bernie Sanders, who says, “I’m so excited to be back and to ruin things a second time.”

Rudolph’s Harris appears to be auditioning for a crime drama rather than the White House.

“I’m America’s cool aunt,” she says. “Give you weed but then arrest you for having weed. I’m a walking, talking TNT show. ‘Kamala,’ Sundays on TNT.’

Biden tries to appeal to voters’ need for stability.

“Look, I’m like plastic straws,” he says. “I’ve been around forever. I’ve always worked. But now you’re mad at me. Drink up, America.”

News segment “Weekend Update” hammered the impeachment theme, with co-host Colin Che fretting over the length of the process.

“I bet someone explained how long impeachment takes to John Wilkes Booth and he said, ‘All right, well, where’s he at right now?'” Che says.

A spoof of a current affairs talk show, “Inside the Beltway,” looked at Trump’s ability to emerge from past controversies that some pundits said would end his political career.

As the show flashes back to Trump’s remarks about Mexican immigrants (“rapists”) and late Sen. John McCain (“I like people who weren’t captured”) and to the investigation into Russian influence on the 2016 election, a commentator played by Kenan Thompson predicts the correct outcome every time.

Billie Eilish made her SNL debut as the musical guest. 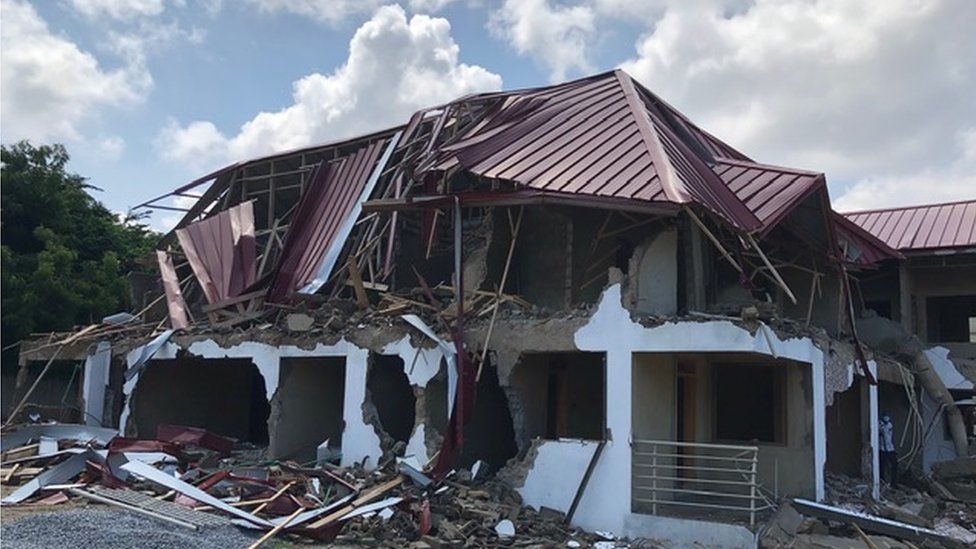 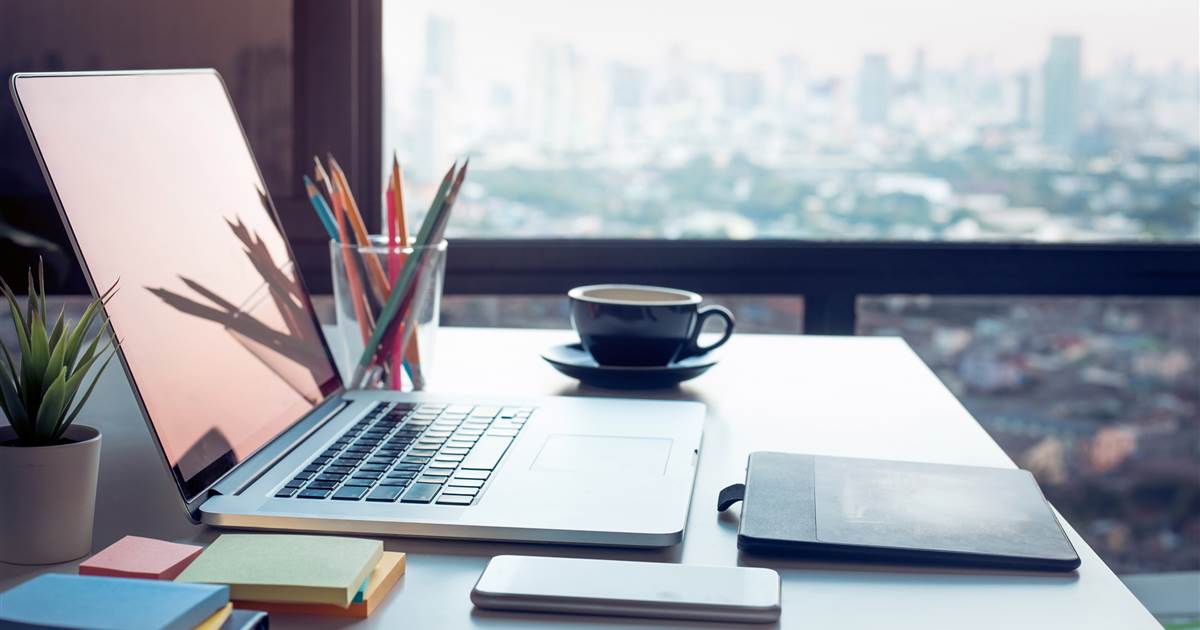 On the surface it seems like I have my life together. I have an awesome career, husband, kids, friends and outside interests […] 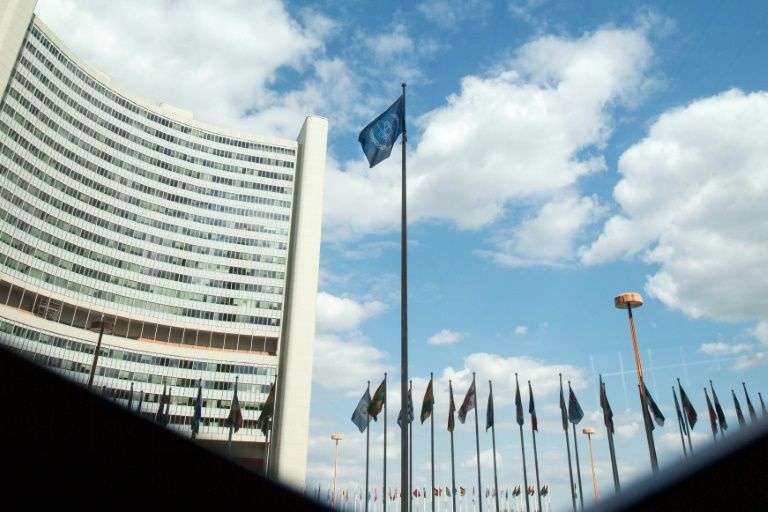 Vienna (AFP) – The United Nations’ nuclear watchdog has detected uranium particles at an undeclared site in Iran, it said in its […]