Emmanuel Macron’s efforts to persuade Hassan Rouhani to talk to his US counterpart went as far as installing a secure telephone line on the same hotel floor where the Iranian president was staying, it was reported on Monday.

Rouhani, however did not take the call offered by Macron last week, and stayed in his New York hotel room when the French president arrived to try to coax him into a conversation with Donald Trump, according to several accounts.

The story was first published in the New Yorker on Monday, and then the New York Times. It was confirmed to the Guardian by sources familiar with Tuesday’s events, who stressed that at no point did Rouhani show interest in such a conversation with Macron and Trump.

In a desperate bid to engineer a three-way conversation, Macron had French technicians set up a line last Tuesday evening in a meeting room at the Millenium Hotel, across the road from the UN general assembly.

Rouhani was informed that as soon as he entered the room the conversation could start.

For months, Macron has been promoting a plan aimed at defusing tensions in the Persian Gulf, exchanging US sanctions relief for full Iranian compliance with the 2015 nuclear deal and Tehran’s agreement to pursue broader talks.

Trump, however, has been ratcheting up sanctions in recent weeks and announced more punitive measures in his speech to the UN earlier the same day Macron wanted Rouhani to talk to him.

Iran’s economy has been hard hit by a US oil and banking embargo, and diplomatic sources in New York said it was never remotely likely Rouhani would speak to Trump, without sanctions relief.

The Iranian president spoke by phone to Barack Obama at the UN in 2013 without the prior consent of Iran’s supreme leader, Ali Khamenei, and was heavily criticised after returning home.

Rouhani said on Monday that a return was possible to multilateral talks established at the time of the 2015 nuclear deal, that would include the US as part of a group of six major powers known as the P5+1.

According to the Entekhab news site, Rouhani said “there was some readiness created for the P5+1” and that “all 7 countries [Iran and the US] reached agreement over the P5+1 framework”.

Rouhani said he would reveal more details at a cabinet meeting on Wednesday.

Iranian officials said that any direct contacts with the US would only be possible after sanctions imposed by the US over the past year are removed. 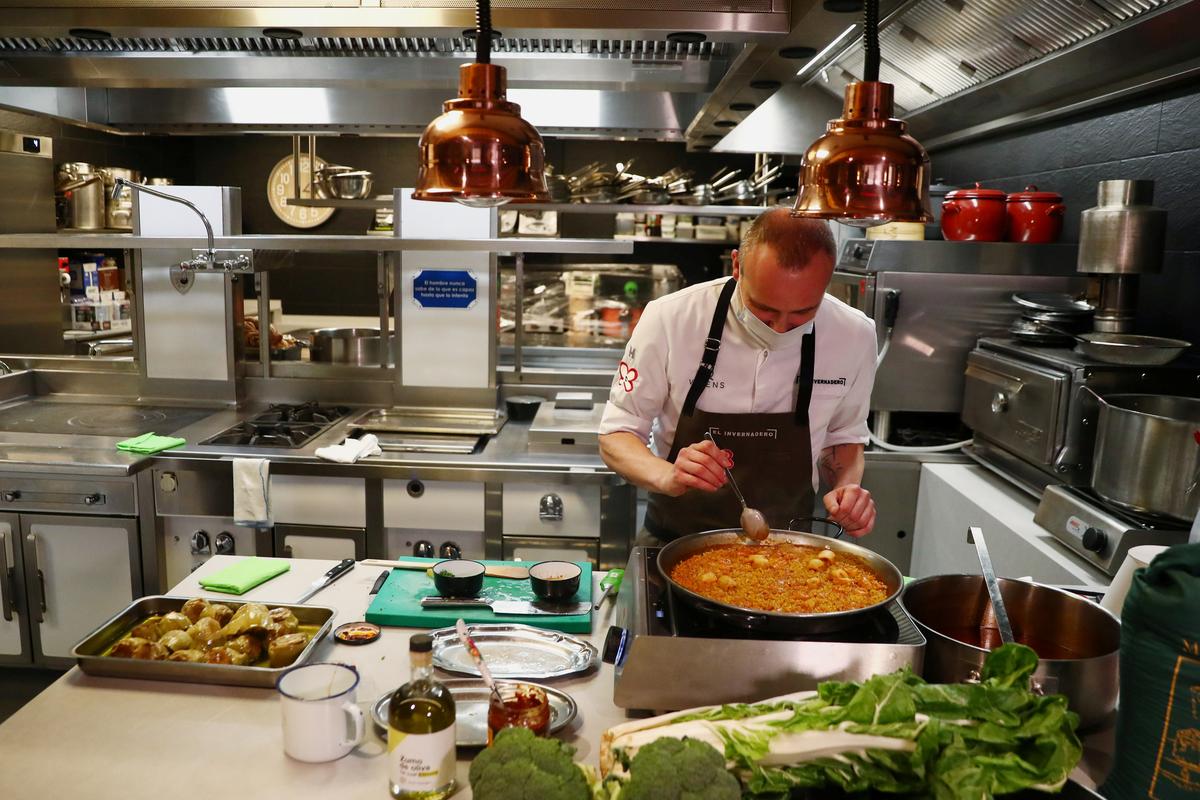 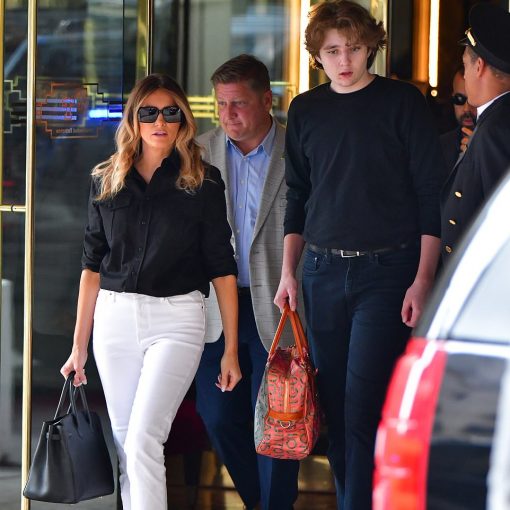 Barron Trump was seen towering over his mother, Melania, on Wednesday as the mother and son duo left Trump Tower, where the […] 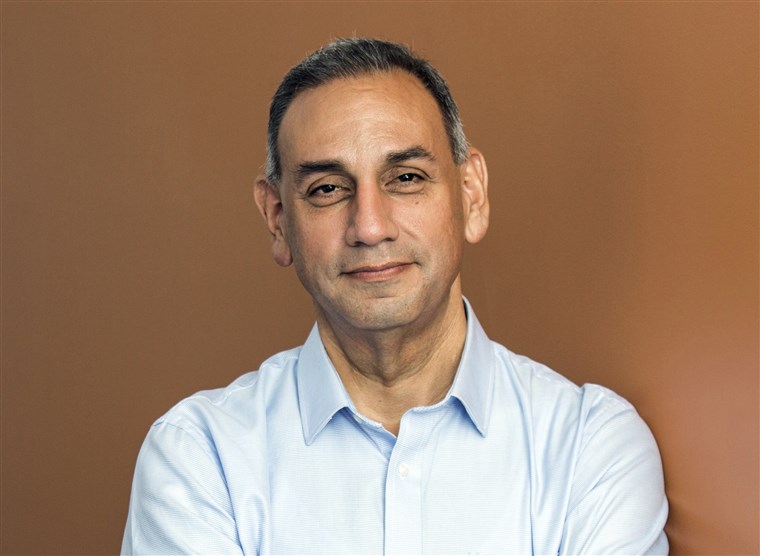 HACIENDA HEIGHTS, Calif. — The afternoon sun is diminishing as Gil Cisneros ends several hours of knocking on doors for votes for […] 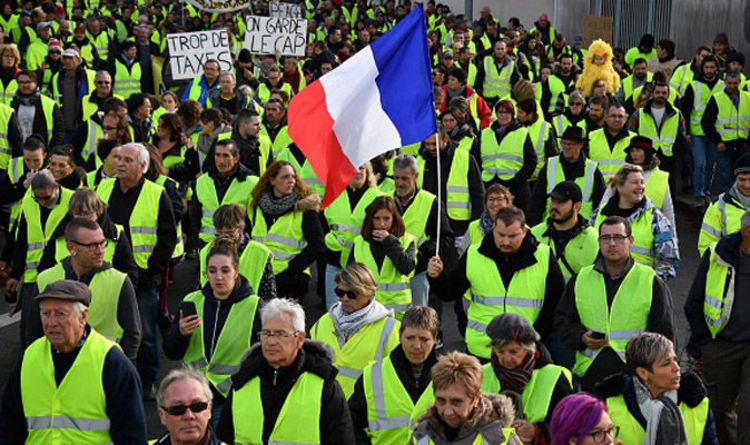