The 47-year-old has not been a part of the WWE roster for over five years, but will return for ‘Smackdown’ this week.

Despite announcing his retirement back in August, it seems that he has reversed his decision after an offer from FOX.

This Friday’s ’SmackDown’ will take place at the Staples Center in Los Angeles in the first televised card on the network.

After promising to pull out all the stops, FOX has managed to get him to end his retirement after a little under two months.

He posted on Twitter: “FINALLY…I come back home to my @WWE universe.

“This FRIDAY NIGHT, I’ll return for our debut of SMACKDOWN! LIVE on @FOXTV.

“There’s no greater title than #thepeopleschamp.

“Tequila on me after the show.”

Elsewhere on the card, WWE champion Kofi Kingston will defend his title against Brock Lesnar in the main event.

Shane McMahon will also appear, taking on Kevin Owens in a ladder match.

Earlier this year, The Rock hinted at a potential return to wrestling during a television appearance on ‘LIVE with Kelly and Ryan’.

“I quietly retired from wrestling because I was lucky enough to have just a really wonderful career and accomplished what I wanted to accomplish,” he said.

“But there’s nothing like a live crowd, live audience, live microphone. Plus, I grew up in wrestling. My grandfather wrestled. My dad as well, my whole family. And I actually had my very first match ever in the WWE in Madison Square Garden, and it was a big pay-per-view.

“And it’s funny, because I always credit my time and my journey in pro wrestling to get me to where I am today, especially that particular night.” 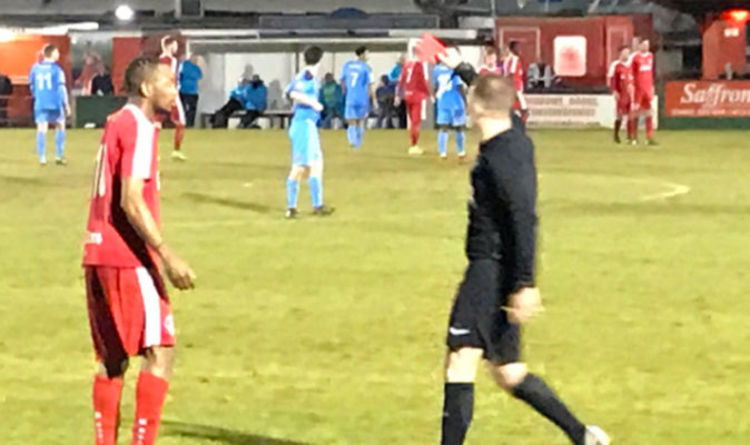 Czech Republic Tomas Vaclik 7 Had nothing to do in first half other than pick the ball out of his net. Good […] 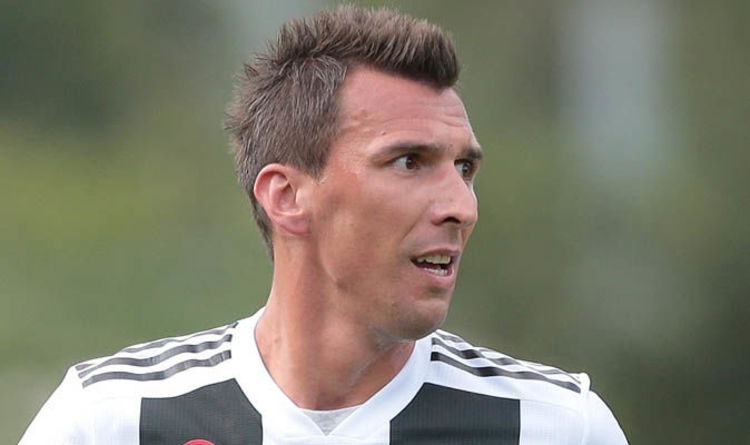