David de Gea demanded better from his Manchester United team-mates after they drew 1-1 with Arsenal on Monday night.

United took the lead late on in a drab first half when Scott McTominay rounded off a counter-attack with a fierce drive into the top left corner.

Arsenal responded well in the second period and equalised, with the intervention of VAR, through Pierre-Emerick Aubameyang.

Axel Tuanzebe, drafted in for the ill Aaron Wan-Bissaka, gave the ball away deep in his own half and Harry Maguire was not able to get back in line quick enough, keeping Aubameyang onside despite the linesman’s initial flag.

United looked more likely to grab a winner in the latter stages but failed to permeate Bernd Leno meaning they have scored more than one goal in a Premier League game just once in their last 11 top-flight fixtures.

The final whistle was met with a muted atmosphere around Old Trafford and De Gea was demanding of his team-mates to react to the disappointing result.

“Well, it was a big mistake for us,” he said of the first goal. “We gave away an important goal. The game was well balanced. They had a few chances, we had chances.

“Of course if the linesman keeps the flag down and we also know there is VAR behind it’s a goal for them. We need to learn from that mistake.

“We had good chances, of course they had too, but the better ones I think we for us. It is time to look forward and try to win every game.

“This is Manchester United so we have to win these games. The lads have to react and play better than they are doing.

“We are a team but we have to improve. We are looking forward to the next game and we will try to win.”

Solskjaer has won four of his 14 league games in permanent charge but remained positive after the draw.

“We go 1-0 up and then we don’t get the second goal that we want to get,” he said. “That’s the learning now for this time. Be more cynical, clinical.

“There are so many games we have been 1-0 up. We will learn. It’s a bad goal to give away but sometimes you make those passes, you play out and it looks good. We learn from it.

“We are at the start of building something. It’s just a bit disappointing that we can’t get that second goal.

“Effort is never a problem with these boys. They are working hard in training to improve. They were a bit passive at the start. We could have taken more risks going forward.”

Arsenal fans also left the ground disappointed and Unai Emery reflected that in his post-match assessment.

“I want more – more in the result and in the performance but we are progressing,” the Spaniard said. “We were competitive but we can do better.

“We can control moments with the ball better and take more chances in the box. We have young players who can take confidence.

“Bukayo [Saka] is progressing well but we need other players too. This is not the best in terms of points but one point can be good if we win next Sunday against Bournemouth.

“We are very happy with him [Pierre-Emerick Aubameyang] and he is with his goal. We need more players with the ability to score.”

The low-hanging fruit are being picked off. Ravi Shastri, India’s coach, is the easiest target – having attended a private event for […]

The good news for Frank Lampard is that it’s not as bad as José Mourinho’s second spell, but that’s the only good […] 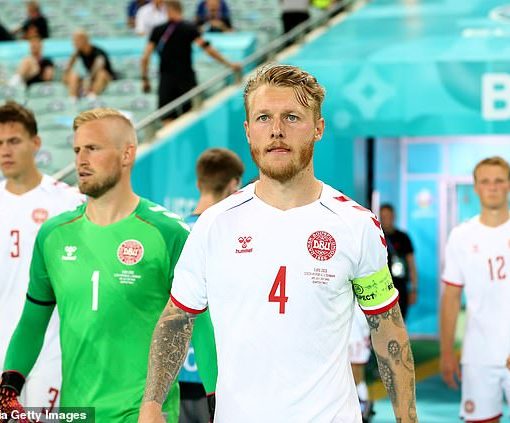 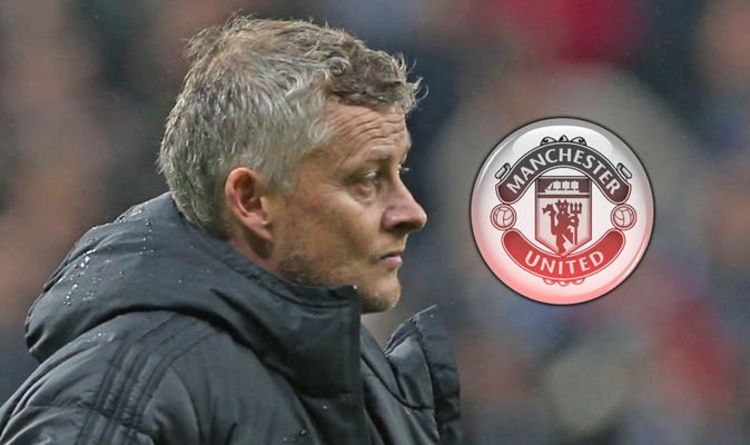