Arsenal secured a point against Manchester United in a game void of quality as two of the country’s most historic clubs showed where they currently stand in the footballing landscape.

Arsenal went behind on the stroke of half time to a Scott McTominay strike – deflected past Bernd Leno.

Grant Xhaka ducked out of the way much to the despair of the Arsenal fans, but they did get an equaliser 12 minutes into the second half as Pierre-Emerick Aubameyang struck, despite being flagged off side only for it to be overturned by VAR.

But the game lacked quality and spark as both sides showed why they have struggled so far this season.

LENO – aimless distribution, superb save to deny Maguire late in second half 7

SOKRATIS tireless and brave but often at full stretch 7

LUIZ caught in possession early by Rashford, tired as match went on 5

GEUNDOUZI lightweight presence in centre for all his running 5 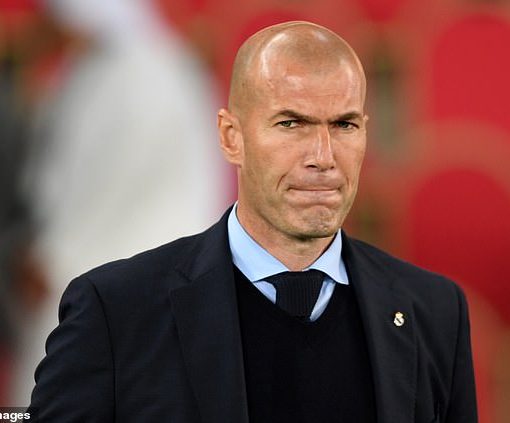 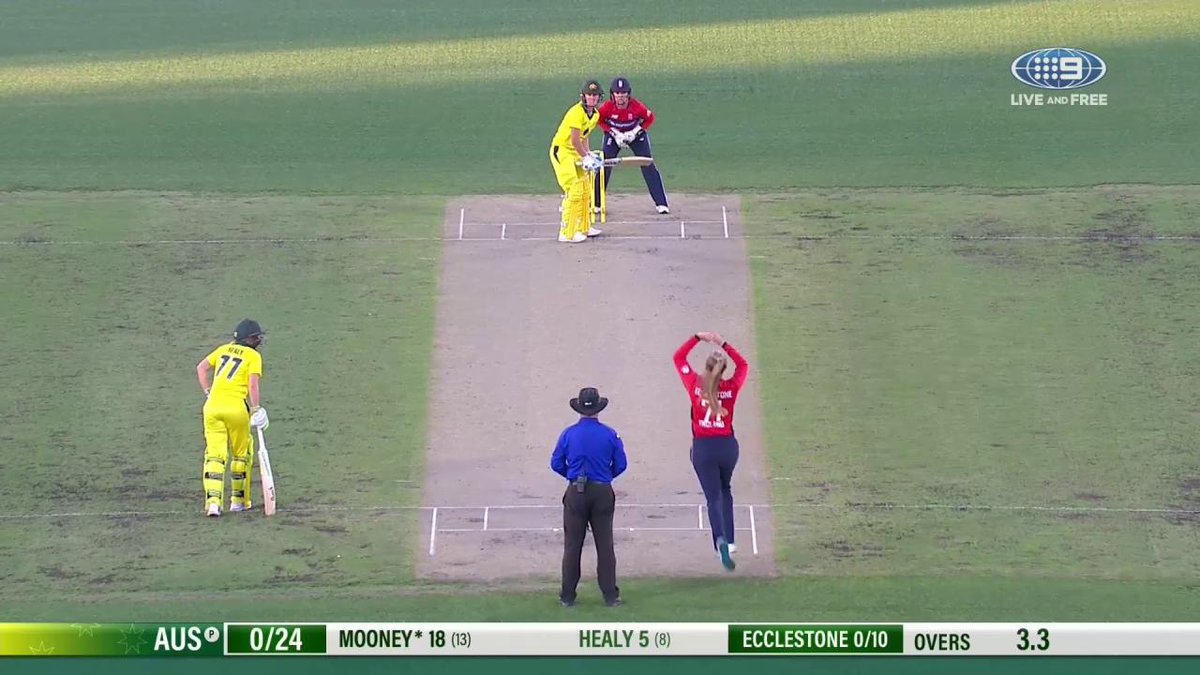