TASHKENT (Reuters) – As participants took their seats at an international conference in Tashkent this month, an official scurrying back and forth making last-minute arrangements suddenly collapsed.

While fellow government workers carried the unconscious man away, colleagues remarked that the official had probably come under too much stress in the run-up to the event.

The incident — and the workers’ response to it — reflects a widespread perception that public servants in Uzbekistan are particularly prone to fatigue-related incidents, after three years of working 15-hour days with no weekends.

As a result, foreign executives and officials – who are flocking to the Central Asian nation as it is opening up its economy – face an unusual extra task during meetings with local bureaucrats – making sure their counterpart is awake.

“He fell asleep twice during an afternoon meeting,” a Western financier said after meeting a mid-level Uzbek official.

Government workers in the former Soviet republic of 33 million have a long-running tradition not leaving the office until their boss does so. But life became even tougher when reformist leader Shavkat Mirziyoyev succeeded conservative President Islam Karimov following the latter’s death in 2016.

“When President (Mirziyoyev) came to power he declared an emergency for the public sector and said that officials would not rest until we please the people,” said an Uzbek official who spoke on the condition of anonymity for fear of openly criticizing the system.

Leading by example, Mirziyoyev usually works longer hours than his predecessor, prompting everyone down the chain of command to do the same.

Perhaps sensing the growing fatigue in the system, Mirziyoyev last month explicitly ordered officials to leave their offices at 5 p.m. on Saturdays and spend Sundays with their families.

“But in reality nothing has changed,” said the same Uzbek official.

“I still go to work 8 a.m. and come back at midnight, often at around 1 or 2 a.m. Sometimes I don’t see my children for several days in a row, they are already asleep when I come home and leave for school earlier in the morning.” 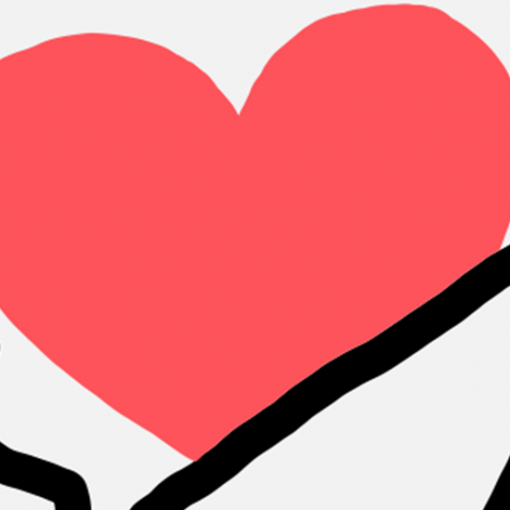 When Sahar Jahani started working in a television writer’s room, it was impressed upon her that the best stories come from our […] 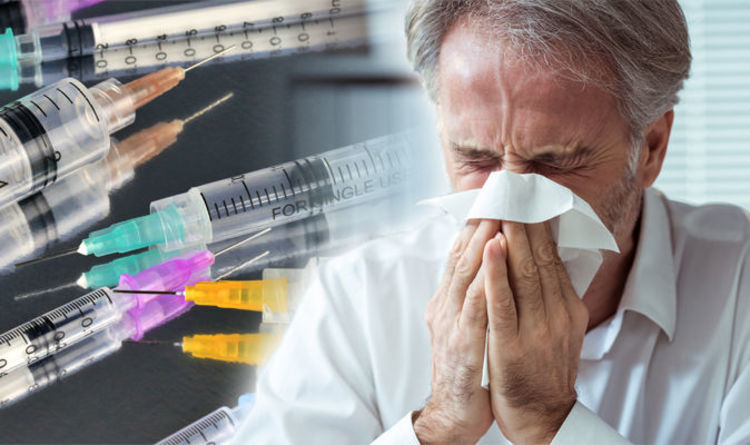 The flu jab is available on the NHS each year, and for some people who fall under its eligibility, the vaccine is […] 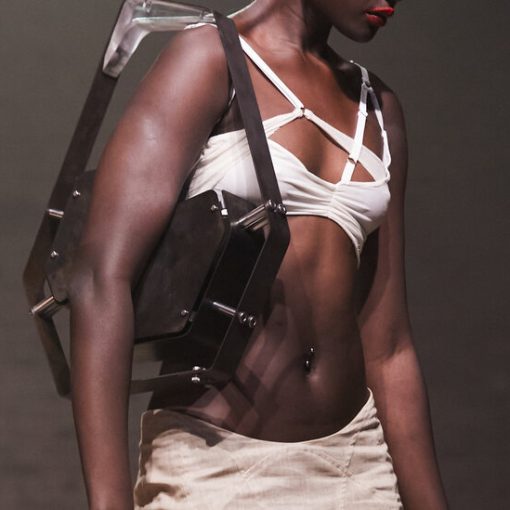 During fashion week, we will be spotlighting the small details we saw on the runways that surprised or delighted us. Bring on […] 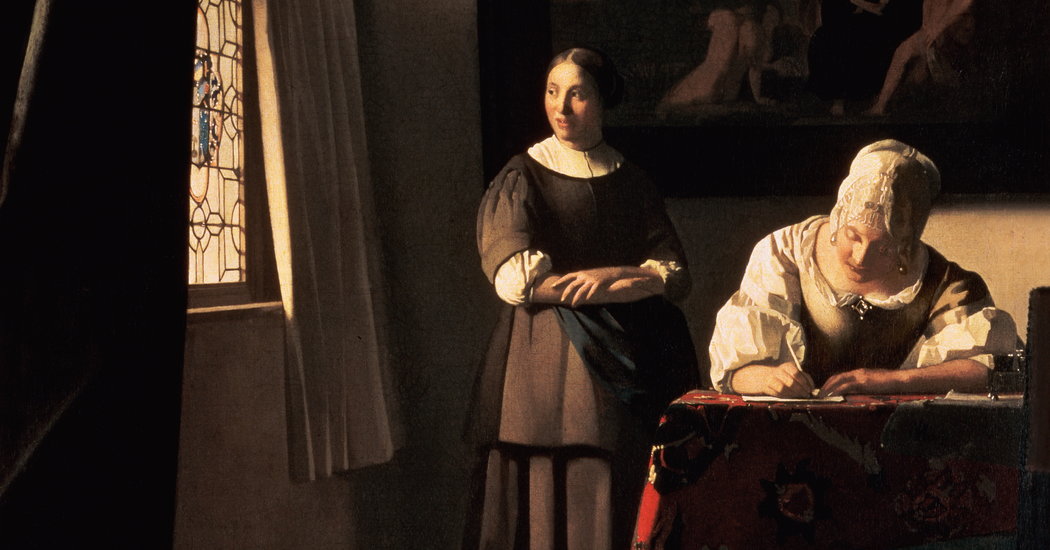 Unfortunately, many people are likely to have occasion in the days and weeks ahead to write a letter of condolence to a […]