Despite being a late addition to the BBC One show, Kelvin, 35, and his partner Oti Mabuse, scored 32 out of 40 – which was the highest score in any opening show in five years. Kelvin’s figure-hugging top appeared to impress Craig who described his performance as “incredible”. He said: “He obviously works out, which we love. The tighter the shirt the better love.”

And fellow judge Bruno Tonioli, 63, called it the best opening Samba he had seen in 15 years of being a TV judge.

The former Emmerdale actor, who played Andy Sugden on the soap for 20 years, was drafted in at the last minute to replace Jaime Laing.

The reality star hurt his leg in a group dance in the pre-recorded opening show and was forced to pull out just two days before the live rounds started.

Since the opening performance, to La Vida Es Un Carnaval by Celia Cruz, the odds of Kelvin winning the show have been slashed. Ladbrokes revealed that a flurry of interest had taken him from 6/1 to 11/8 and made him favourite.

Craig also thinks Kelvin is in with a chance of lifting the Glitter Ball trophy in December.

Craig, 54, added: “He was amazing. I could not believe my eyes when he came out. I think his chances are very, very good. I think he is a late runner.

“He has come in late after Jamie Laing and I think he will take over. It is just one of those big surprises and I have got to say he has a total chance of getting to the final. I think he is incredible.”

The couple return to the dance floor tonight where they will be performing the waltz to What the World Needs Now by Burt Bacharach.

Craig labelled him “lethargic” and gave the gold medallist a paltry two points – the lowest of the show.

Mabuse, speaking on Strictly Come Dancing: It Takes Two, said that contestants should get points just for putting their shoes on.

The 38-year-old said: “Everybody that tries on the show should at least get a three to start off.”

She said she had promised to give Craig a kiss “just to give him some soft edges”. 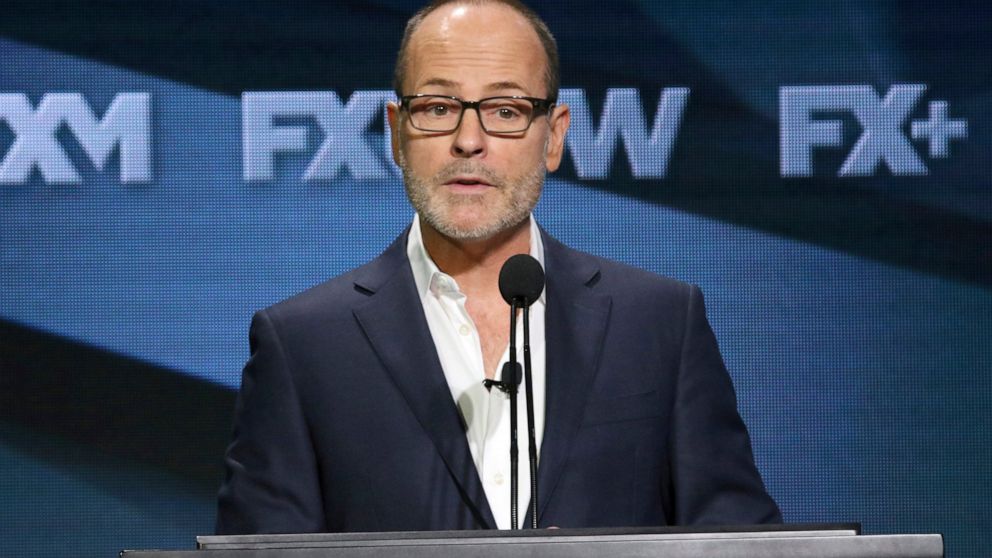 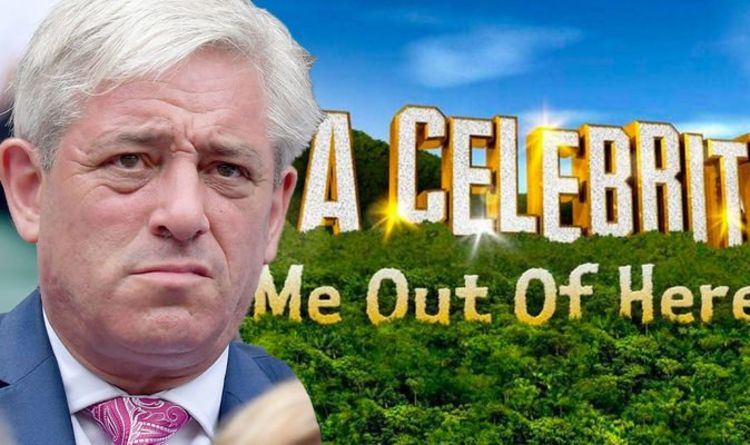 A source told the publication: “John has priced himself out of the market by asking for £1million, far more than anyone’s ever […] 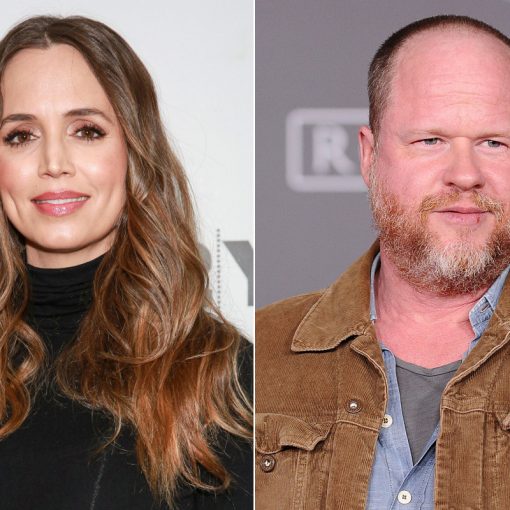 Charisma Carpenter has another high-profile co-star in her corner. “Bring It On” star Eliza Dushku is the latest “Buffy the Vampire Slayer” […] 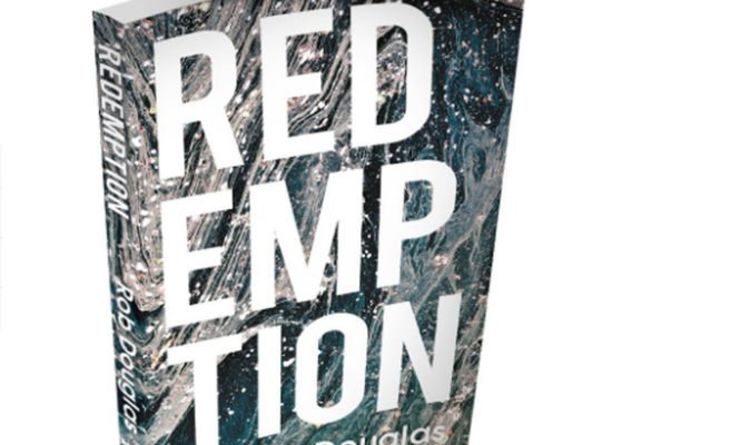 Then a huge spaceship hovers over London – and man learns that centuries of greed and destruction have not gone unnoticed. From […]