11:50: Quite a lot, actually. We have seven Premier League fixtures coming up over the next 8 hours with Chelsea, Tottenham and Manchester City in action.

Marco Silva will be wary of another lightning start by City, who struck five times inside the opening 18 minutes in last week’s 8-0 rout of Watford.

The champions, stung by their recent defeat at Norwich, have a clinical, steely resolve about them, scoring 14 goals in their last three matches and it is difficult to envisage anything other than a fourth Premier League defeat of the season for the Merseysiders, who sit three points above the relegation zone.

Matt: I’m a Sheffield Wednesday fan but if anyone can beat Liverpool at the moment, it’s the Blades.

Adam: Not sure going with no midfield creativity against a low block side yet again is really going to work. Jurgen Klopp needs to realise workhorses only do so much they need complimenting with quality and creativity the bench is underwhelming as well!

David: Jurgen Klopp not wanting to rush Naby Keita back into Premier League football is the right decision. Probably be on the bench for the Champions League game midweek.

So much business, in fact, that he’s suggested his players shouldn’t be swapping shirts with their counterparts.

“I don’t want to look at this game with our players starry eyed,” Wilder said. “Speaking to their players before and ‘can I swap shirts and any chance of signing this?

“We’re in this game on a level playing field, in terms of a Premier League fixture. Of course there’s enormous gaps between the both clubs at the moment and we’re trying to make that gap a little bit closer.”

11:35: Nice and quick. Blades boss Chris Wilder has selected the same side which defeated Everton at Goodison Park in the last Premier League outing.

Premier League leaders Liverpool are also unchanged from their victory over Chelsea at Stamford Bridge. That obviously means winger Sadio Mane has recovered from his knock.

Divock Origi and James Milner return to start on the bench.

11:30: The line ups have arrived for today’s clash at Bramall Lane. Both sides back to full strength after their midweek Carabao Cup clashes.

Can Blades cut down Klopp?

11:25: Liverpool despatched MK Dons in the Carabao Cup in midweek and Klopp will revert back to his accustomed starting XI as his side resume their Premier League title charge.

The Reds are expected to extend their 100 per cent league start by notching their seventh straight win, but it will be no cakewalk at a sold-out Bramall Lane.

The Blades fought back from 2-0 down to take a point off Chelsea at Stamford Bridge and won at Goodison Park last week.

Can Klopp’s side close to within two victories of Chelsea’s best-ever Premier League start when they won nine on the bounce in 2005?

11:20: Hello everyone and welcome to our LIVE coverage of the Premier League.

Anyone been watching the Rugby World Cup? Egg ball isn’t usually my cup of tea but watching Japan’s comeback against world number two Ireland was something special.

Perhaps it could foreshadow (English literature degree coming in handy) a day of upsets?

Liverpool have never won a Premier League match away to Sheffield United, scoring just once in three visits.

Saying that, Liverpool have won their last 12 Premier League matches against newly-promoted sides.

Could be interesting, this.

David McGoldrick is a major doubt for Sheffield United as they prepare to host Premier League leaders Liverpool.

The Republic of Ireland international has missed the last two matches with a muscle injury and, at his press conference on Thursday morning, Blades boss Chris Wilder was not optimistic about McGoldrick’s chances of being fit for the Saturday lunchtime kick-off.

Fellow striker Billy Sharp is suspended and will serve the second game of a three-match ban but on-loan Everton midfielder Mo Besic returns to contention having been unable to play against his parent club last weekend.

Liverpool goalkeeper Alisson Becker is closing in on a first-team comeback as he returns to training this weekend but he is not in contention for Bramall Lane.

The Brazil international has been sidelined with a calf injury since the opening match of the season on August 9.

Forwards Sadio Mane (dead leg) and Divock Origi (ankle) have both recovered and trained this week but midfielder Xherdan Shaqiri is out with a calf problem. 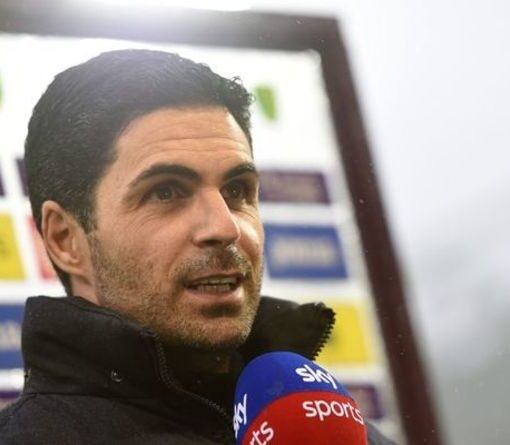 Arsenal have confirmed that Takehiro Tomiyasu, Cedric Soares and Ainsley Maitland-Niles have all tested positive for COVID-19, meaning they are unavailable for […] 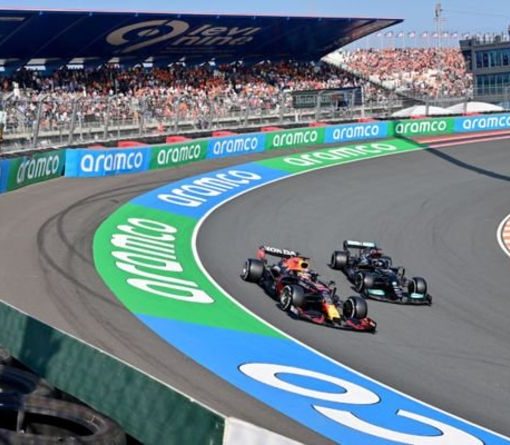 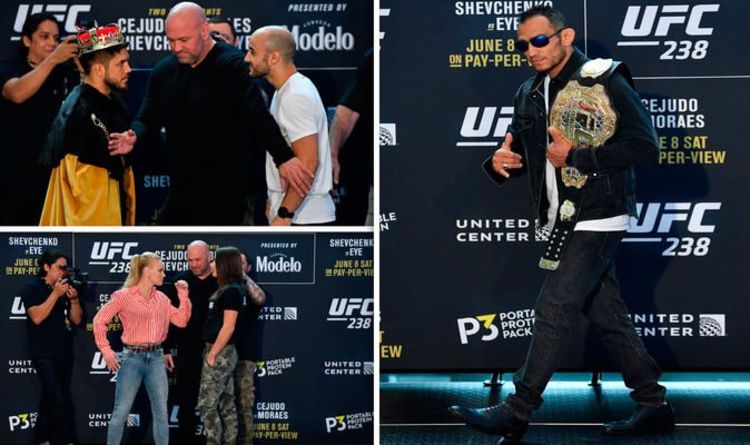 In a few hours time, the UFC will hold it’s fifth pay-per-view card of 2019. Topping the bill at the United Center […]