Ricky Wilson is starring in the BBC Music Day edition of Pointless Celebrities tonight. The show, hosted by Alexander Armstrong and Richard Osman will feature a number of stars. These include: Tom Ogden, Ray BLK, Shaun Ryder, Rowetta, Will Young, Naughty Boy, Lesley Garrett and a special performance by Blossoms. Wilson has previously opened up about his impressive weight loss – and two foods helped him to slim down.

The Kaiser Chiefs singer managed to lose weight by eating the same meals daily, he told The Guardian.

He explained that two foods were his go-to diet stalwarts – chicken and avocado.

When asked what he’d have for lunch and dinner while at work, he said: “I say the same every day: “For both, a chicken avocado salad with no dressing.”

Wilson has overhauled his lifestyle since his rockstar days and now eats a more nutritious diet.

He told CelebsNow: “I used to drink loads and I wasn’t as happy as I am now. I used to just get stuck into junk food on tour.”

The musician has reduced the number of calories he consumed as well as limiting alcohol intake.

He also cooked using Jamie Oliver recipes to help him shed the weight.

Wilson also credits his improved fitness and slimmer physique with going for runs every day.

“I run every day. A few years ago I often woke up with a hangover and, despite being in my 30s, I felt beyond 50,” he told Men’s Health.

“Then I decided if I’m going to be a rock star then I need the energy to do it properly. So I started running.

“And then I started enjoying it. Now it’s given me the ability to go out and drink what I want and I would do it every day if I could.”

The singer tried a personal trainer once, however, it ended badly with the star admitting he was left “shaking on the floor and puking.”

Speaking to Men’s Health, he said: “I tried a personal trainer for a bit – Jamie Sawyer, the guy who’s done amazing work with Chris Moyles – but I didn’t get on with it. I vomited every time I did a circuit on a rowing machine.

“And after five minutes of interval training, I was left shaking on the floor and puking.”

Musician Lesley Garett will be joining Wilson on Pointless Celebrities tonight. She has previously said her children are “terrified” for her. 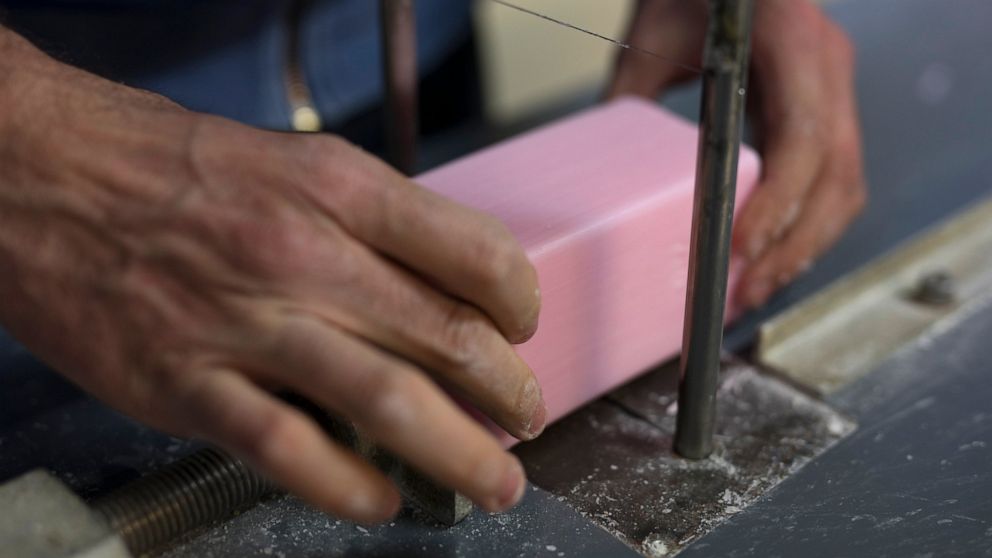 Deborah Meaden, 60, is best known for her unshakeable demeanour on Dragons’ Den. A hard-headed businesswoman, she knows how to negotiate a […] 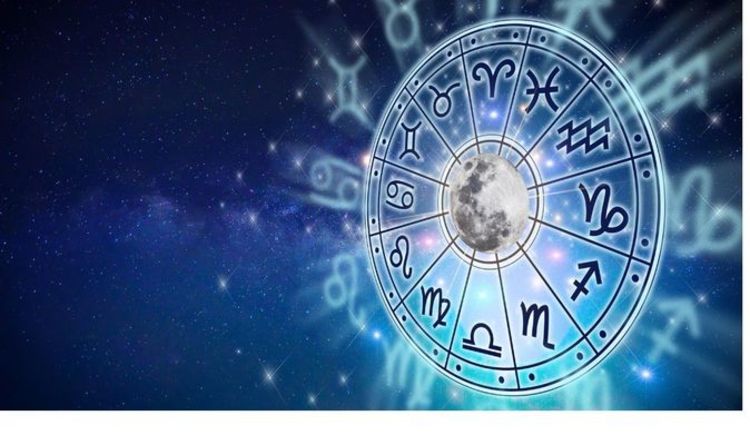 Tuesday’s horoscope begins with the Taurus Moon emerging from Mercury and Uranus. Earth’s natural satellite then proceeds to create a third quarter […] 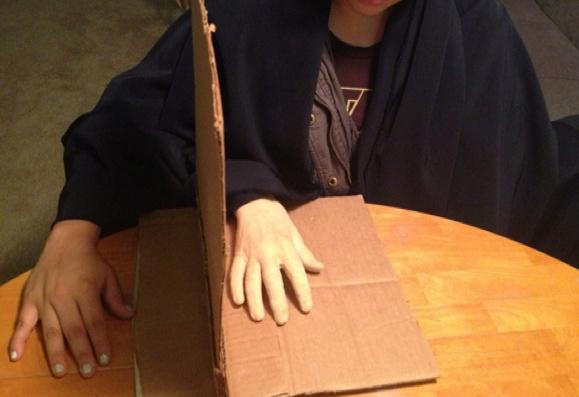