The Italian Bishops’ Conference is coming out against a constitutional court ruling that assisted suicide is not punishable in cases when a patient in an irreversible condition is suffering unbearable pain.

The secretary-general of the bishop’s conference, Stefano Russo, says on Thursday that the ruling “creates the preconditions for a culture of death in which society loses the light of reason.”

The ruling late Wednesday is the latest development in the heavily Roman Catholic nation’s long-running debate over end-of-life issues. The constitutional court in Rome ruled in the case of a defendant who brought a friend, a well-known Italian DJ who was left quadriplegic by an accident, to Switzerland to die in an assisted suicide clinic.

Russo said “such a strong ruling” should not precede action by the parliament. 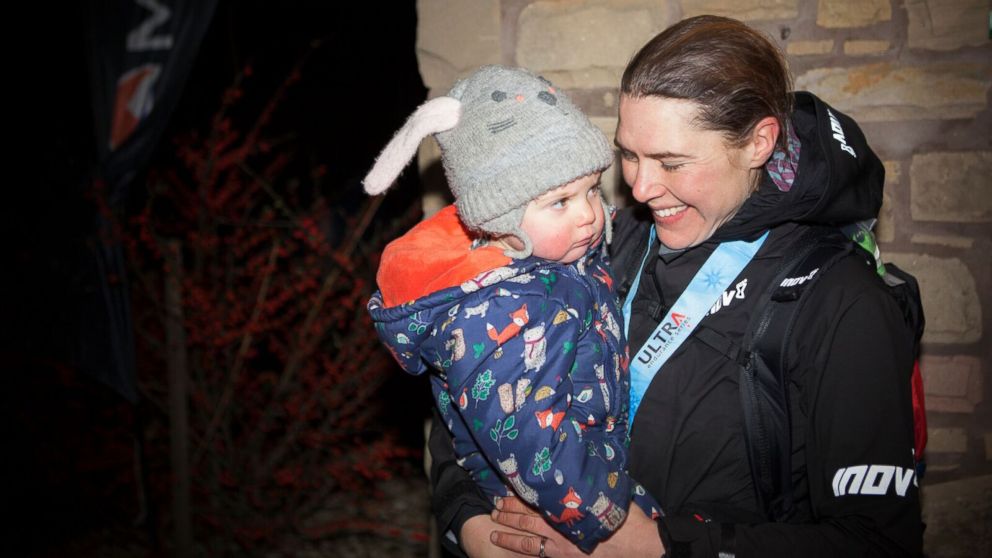 Jasmin Paris is the first woman to ever win the Montane Spine Race, a grueling 268-mile nonstop race along England’s mountainous Pennine […] 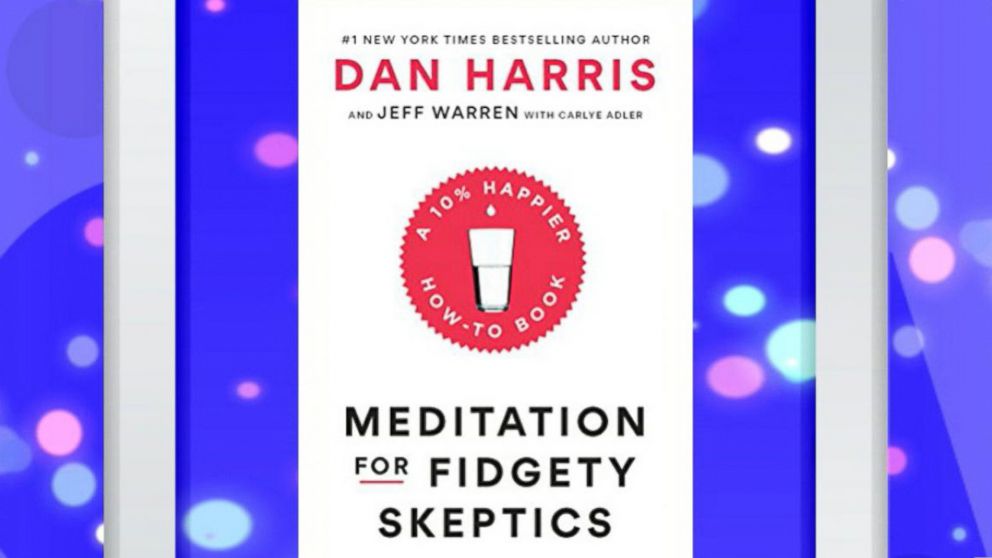 Transcript for How meditation can help you in 2019 Our resident meditation expert, weekend “Gma” anchor Dan Harris also with us. His […] 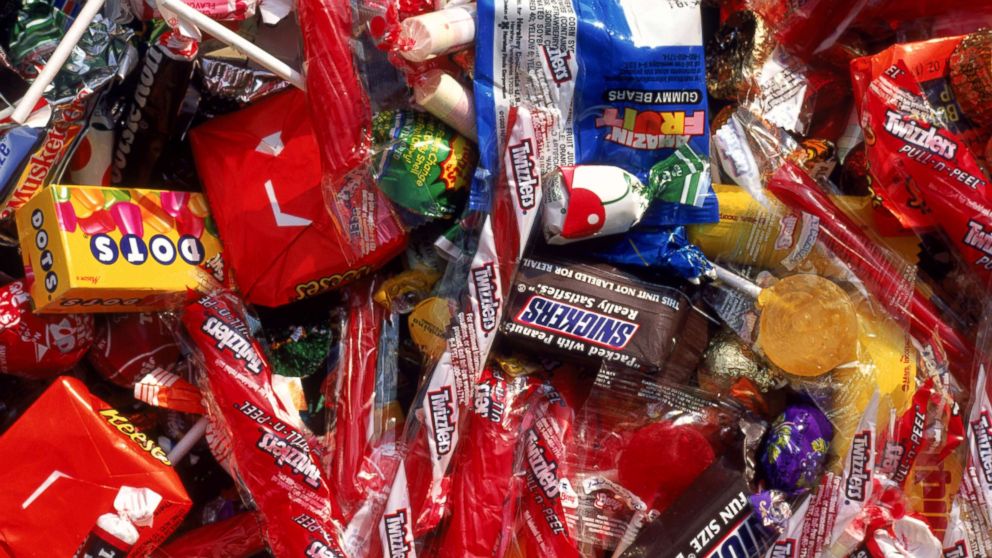 Across the country, parents are gearing up to celebrate Halloween with their kids, and that includes plenty of sweet treats. But sometimes, […]