When it comes to teaching basketball players how to execute a winning drive to the hoop, a tactic board can be a coach’s best friend. But this top-down view of the court has a major limitation: It doesn’t reveal how the opposing team will respond. A new program powerder by artificial intelligence (AI) could change that.

Here’s how the technology works. A coach sketches plays on a virtual tactic board on their computer, representing their own players as red dots and the defending team as blue dots. Once they drag their virtual players around to indicate movements and passes, an AI program trained with player movement data from the National Basketball Association converts these simplified sketches into a realistic simulation of how both offensive and defensive players would move during the play.

The underlying mechanism is a generative adversarial network, which pits two AI programs against each other. One takes sketches and tries to generate realistic player movements; the other provides feedback on how closely these match real-world data. Over time, this results in increasingly realistic plays.

The system could show coaches and players how defenders are likely to react to new moves—and how they should, in turn, change their tactics, the researchers will report next month at the Association for Computing Machinery International Conference on Multimedia in Nice, France. Although basketball fans and nonfans couldn’t reliably distinguish simulations from real plays, top-level players often could. That suggests the movements are still not entirely realistic, and the model still needs refinement. 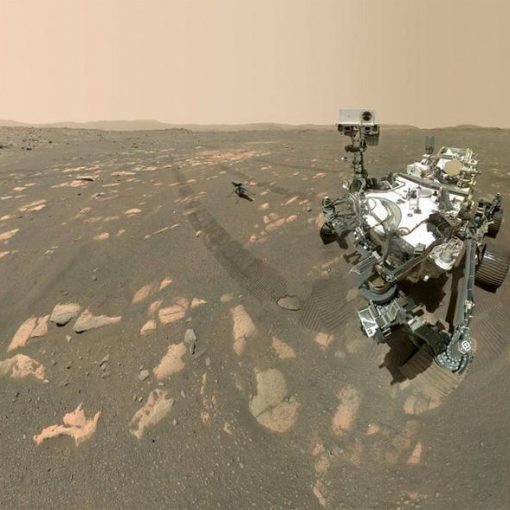 Five months after landing on Mars, NASA’s Perseverance rover is gearing up to collect its first core sample next month, mission managers […] 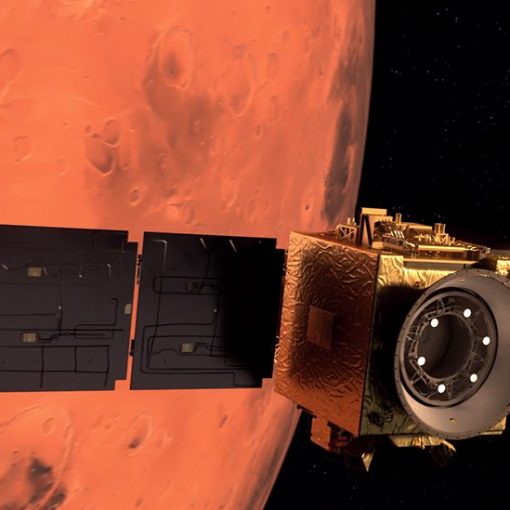 Artwork: It’s seven months since Hope left Earth History beckons for the United Arab Emirates as it seeks on Tuesday to place […]

Science fiction is back in vogue, there’s no doubt about that. And about time too, quite frankly. In the first few weeks […] 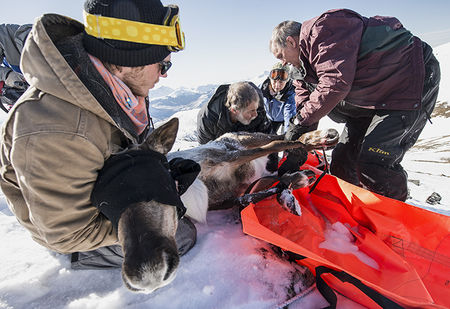 By Warren CornwallSep. 6, 2018 , 11:00 AM CANADA’S LAKE REVELSTOKE VALLEY—Even with round-the-clock attention and hand-gathered lichen for food, caribou calf 15 was […]