As the morning commute got underway in the nation’s capital, police said marching protesters blocked several streets and intersections near the White House as part of planned rolling road closures.

For almost two hours, as traffic came to a standstill and pedestrians heading for work weaved through the protest lines, the activists carried banners reading “Resist Trump” and “Capitalism is Killing the Planet.” Other signs read, “No More Business as Usual” and “United Behind the Science.”

The more confrontational protests by Shut Down DC coincided with global climate protests as activists worldwide held rallies for a second Friday in a row.

On Monday, at least 32 people were arrested in Washington as activists sought to “disrupt the systems that created and perpetuate the climate crisis.”

You may like: Climate activist Greta Thunberg’s even more inspiring message: Asperger’s is her ‘superpower’

Swedish activist Greta Thunberg, 16, spread the word on Twitter on Thursday, saying: “Last Friday over 4 million people striked for the climate. This Friday we do it again!” she wrote.

The Shut Down DC protesters are a coalition of other activist organizations in the District demanding, in addition to transitioning to 100% renewable energy production by 2030, the protection and restoration of 50% of the world’s land and oceans and honoring the rights of indigenous people’s lands.

Organizer Russell Gray told WTOP radio that the march will be “calling out fossil fuel villains.”

The march route Friday included stops at the investment management company BlackRock, the Environmental Protection Agency building, the Trump International Hotel, and Wells Fargo Bank. Police erected barricades and beefed up protection in front of the hotel, a frequent magnet of activists about two blocks from the White House.

The stops were meant “to highlight the corrupt connection between corporate polluters and the Trump administration,” the activist group said in a statement.

The demonstrations bookended a week of climate change activism that began last Friday when millions turned out worldwide with rallies and marchers.

In Washington, thousands of students and other activists joined the effort last week by marching to the Capitol to draw attention to the issue. 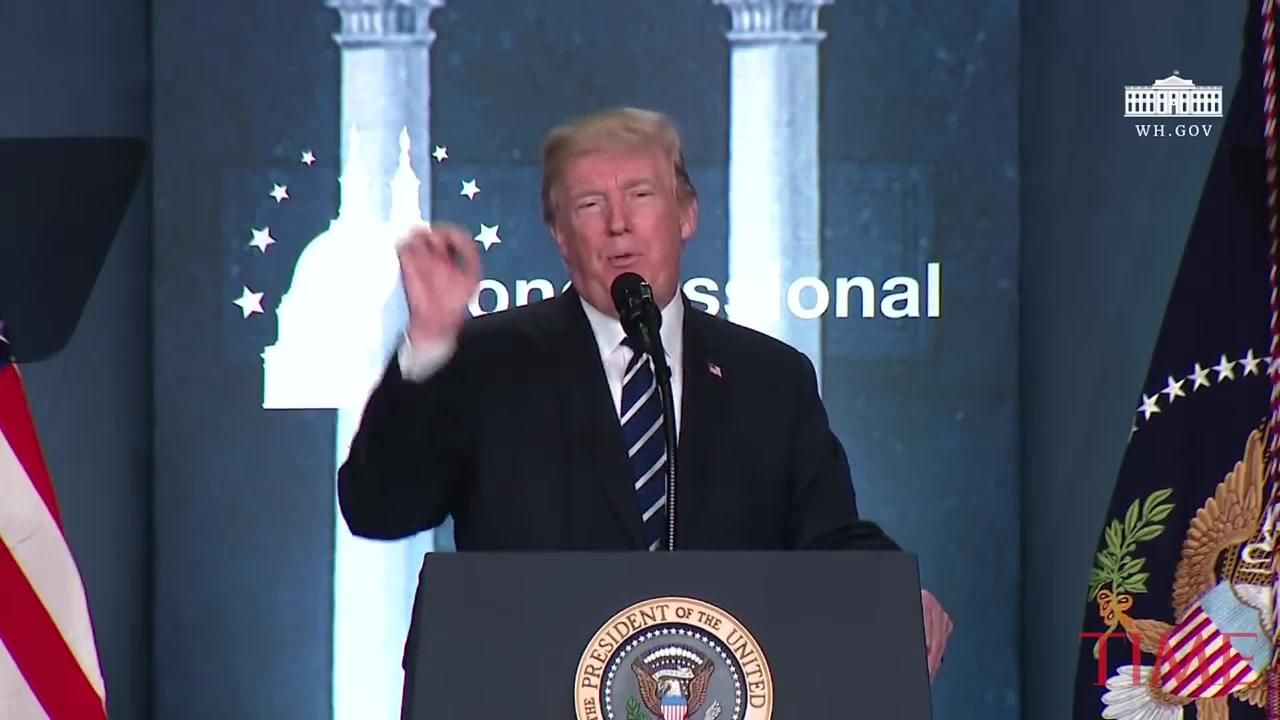 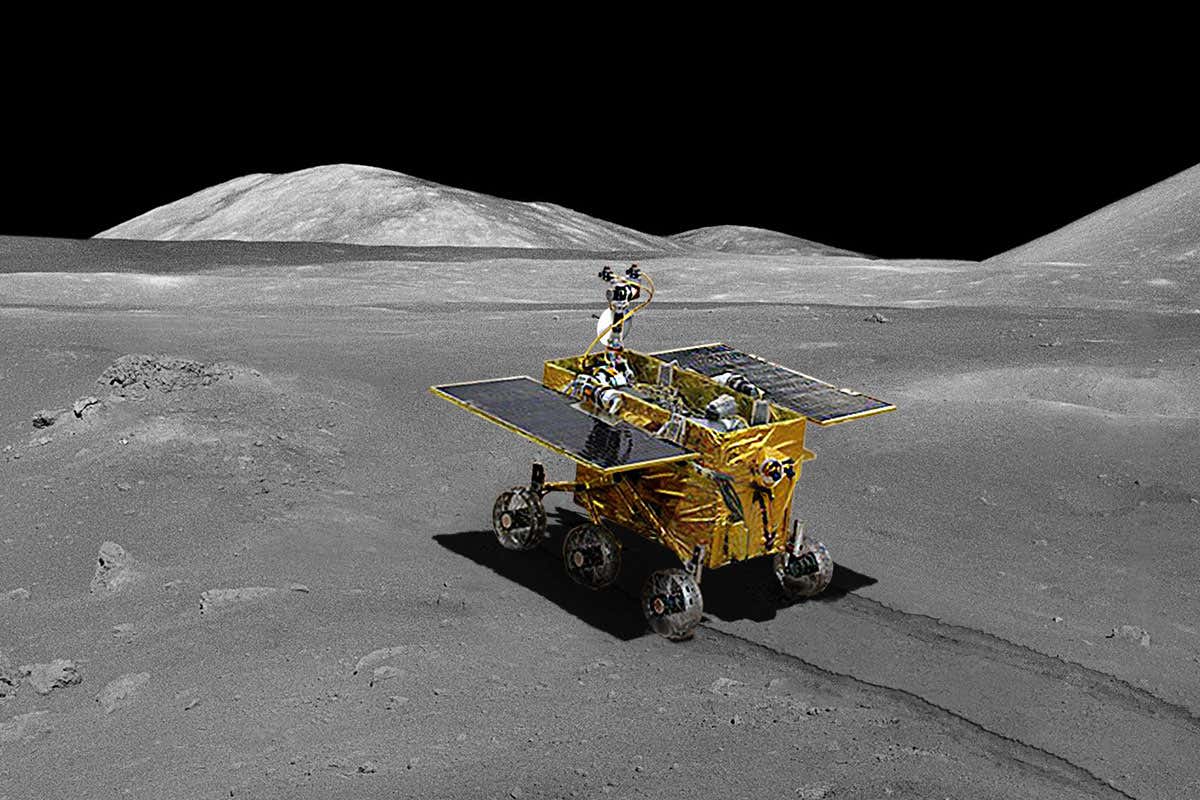 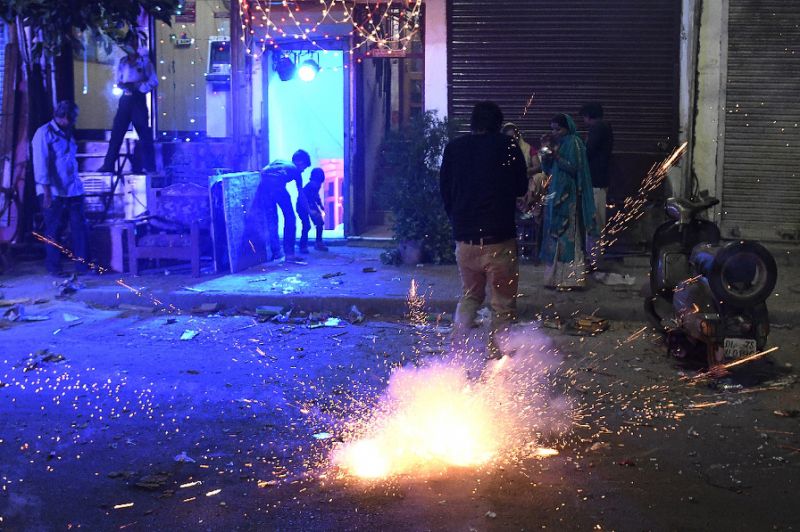 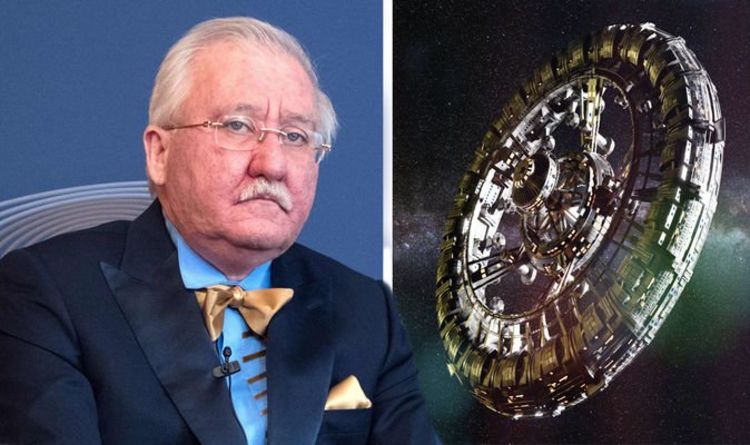 Nearly 19,000 people have also become Asgardian Residents – a prerequisite to becoming a full-blown citizen. According to Asgardia’s head of communication […]