Jason Donovan is one of the UK’s favourite Australian exports, along with Kylie Minogue. The Aussie star got his big break on Neighbours alongside Kylie, where the pair were renowned for their on screen wedding. Since then, Donovan’s successful musical career has flourished – and he’s back on the road.

How do I get tickets to Jason Donovan’s 2020 UK and Ireland tour?

The tour will kick off in Cheltenham in September 2020, before he traverses the whole of the UK before taking off to Dublin, Belfast and Limerick in November.

After that, he will be back in the UK until he finishes his tour in Cambridge in December.

Tickets for the mammoth 52-date tour go on sale on September 30 at 9am and can be purchased via Jason Donovan’s official website.

The star is heading back on the road to mark the 30th anniversary of his hit album Ten Good Reasons, naming the tour Even More Good Reasons.

Of course, Donovan would be remiss to ignore some of the big hits which have made his name, so the setlist will include chart-toppers Too Many Broken Hearts, Especially For You and the Andrew Lloyd Webber smash Any Dream Will Do.

Speaking about the upcoming tour, Donovan said: “The Even More Good Reasons tour is a real opportunity to make people feel good.

“You can’t beat a live band, and the interaction with an audience.

“I like to create a show which is not just about singing songs, I like people to come into my world through the music, the stories the visuals and feel they’ve got to know me a little more personally.

“The music becomes a sentence in which my life is the complete story.

“My shows are almost autobiographical in a way.”

Other than making songs and touring, Donovan has also had an incredibly successful stage and small screen career.

In 1991 he took the lead role of Joseph in Joseph and the Amazing Technicolour Dreamcoat, and in 1998 played Dr. Frank N. Further in the UK touring production of The Rocky Horror Show.

Following these famed performances, Donovan performed in Chitty Chitty Bang Bang and Sweeney Todd before heading back to Australia to take part in I’m A Celebrity… Get Me Out of Here in 2006.

He has continued to perform to packed theatres before taking part in Strictly Come Dancing, where he came third.

Speaking about performing, he added: “From my Doin Fine tour in 1990 to Ten Good Reasons in 2016 and throughout my musical stage career, performing live has been a pivotal part of my professional growth.

“I get such a rush, and energy from a live audience – it’s like a drug – it’s something that inspires me and even today, sometimes scares me.

“The anxiety before going onstage is palpable and it’s this energy alone that is almost addictive in a way and keeps me coming back for more.”

Tickets for Jason Donovan’s Even More Good Reasons tour are on sale from Monday, September 30 at 9am on his official website.

In the 1920s Germany was struggling still over their calamitous (for them) defeat in the First World War. The economy was not […]

The Aussie beauty is almost unrecognisable in some scenes from the upcoming movie. The first official teaser trailer shows her on and […] 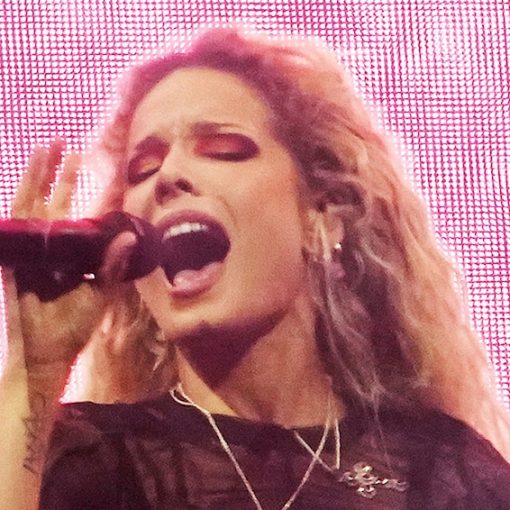 Halsey is not afraid to speak their mind. The 27-year-old doesn’t seem to be fazed by the fans who abruptly left their recent […] 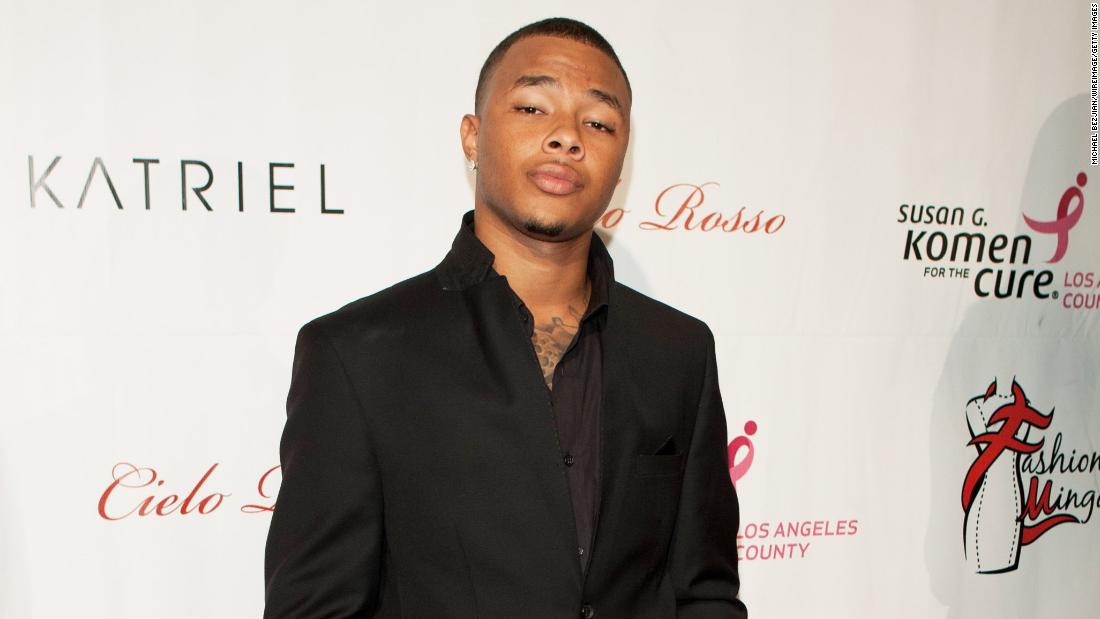 He was 30. According to the coroner’s office, Boyce was found dead with Natalie Adenike Adepoju, 27, at a residence on May […]