MEXICO CITY (Reuters) – America Movil, the telecoms giant controlled by the family of billionaire Carlos Slim, is growing increasingly bullish that it will receive a license to offer television in Mexico, a prize that has eluded it for nearly three decades.

America Movil offers TV in markets across Latin America, but the company has been barred from providing the service in its native Mexico since the privatization of state telecom firm Telmex in the early 1990s, which gave rise to the industry juggernaut.

Last October, an America Movil subsidiary filed a request for a pay TV license with Mexico’s Federal Telecommunications Institute (IFT). While many feel the company’s share of the market is still too high, and the IFT has given no indication of the decision it will take, senior executives have expressed optimism in recent months that the matter will soon be resolved in their favor.

“I think that we will soon hear a final definition from the ministry that will entail not if but when we will be able to begin the service,” America Movil Chief Financial Officer Carlos Garcia Moreno said at an event hosted by Goldman Sachs last week, according to a recording obtained by Reuters.

Although Garcia Moreno alluded to the Ministry of Communications and Transportation (SCT), the decision will be taken by the IFT.

An America Movil spokesman declined to comment on the recording. The remarks were previously published by Mexican newspaper El Universal.

The company filed its request shortly after the victory of Mexican President Andres Manuel Lopez Obrador, who has a long history of collaborating with Slim.

While the decision rests with the IFT, an autonomous regulator, senior members of Lopez Obrador’s administration have previously told Reuters they are open to granting America Movil the license.

Despite more consumers embracing streaming, America Movil is impatient to join its rivals in peddling triple-play packages that unite phone, internet and TV – with the company arguing the penetration of pay TV in Mexico is still low.

If a license is issued, the Telmex network could be ready to offer TV to consumers within six months at most, a person close to Telmex said.

The America Movil subsidiary plans to invest roughly 6.03 billion pesos ($305.95 million) to offer the service, according to a document filed by the SCT in November that was obtained by Reuters.

But the company’s critics fear that handing America Movil a TV license will dash any hope of loosening its grip on the market. Five years after a telecom reform intended to promote competition, America Movil still holds nearly two thirds of mobile lines in Mexico, according to IFT data.

“If (mobile unit) Telcel’s market share had dropped below 50%, I could clearly see… rewarding America Movil with a TV license,” said Roger Entner, an analyst at Recon Analytics. “But I don’t think (the market) is anywhere close to what the regulators were expecting.”

By contrast, America Movil frames the pay TV license as a way to boost competition in a market where its arch rival Televisa is king.

“The pay-TV market is highly concentrated… which indicates the urgency to generate competitive conditions,” America Movil said in a statement. 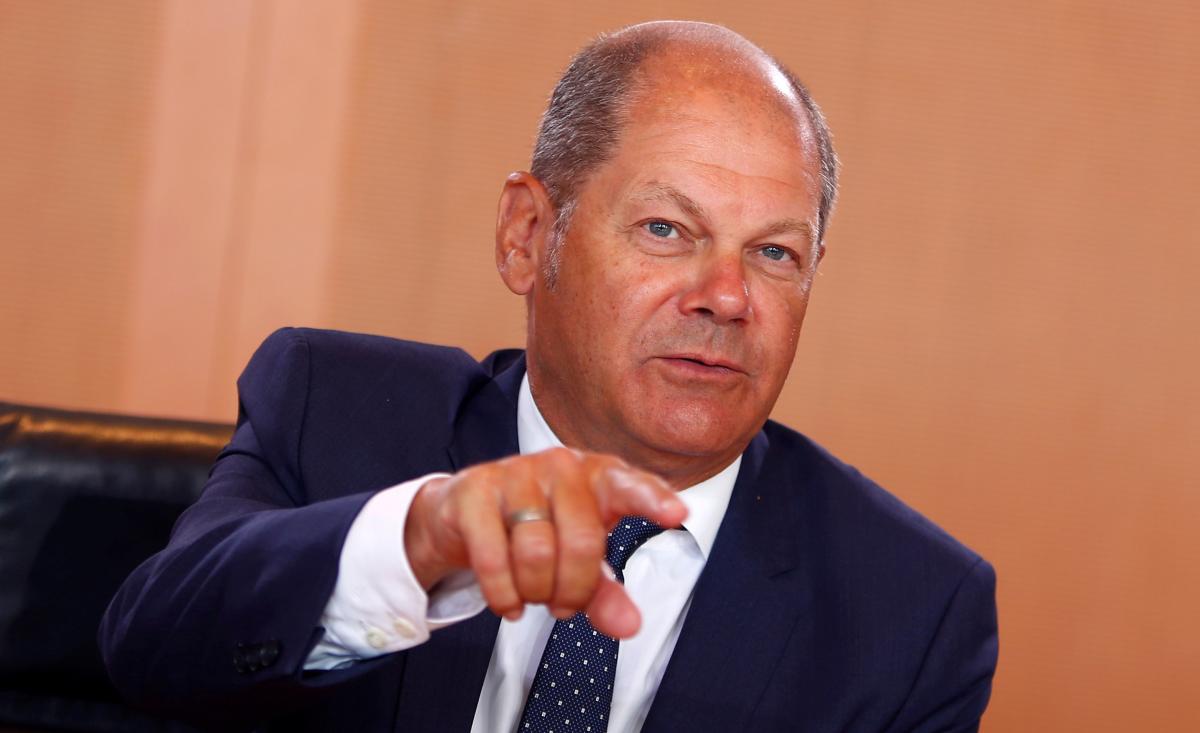 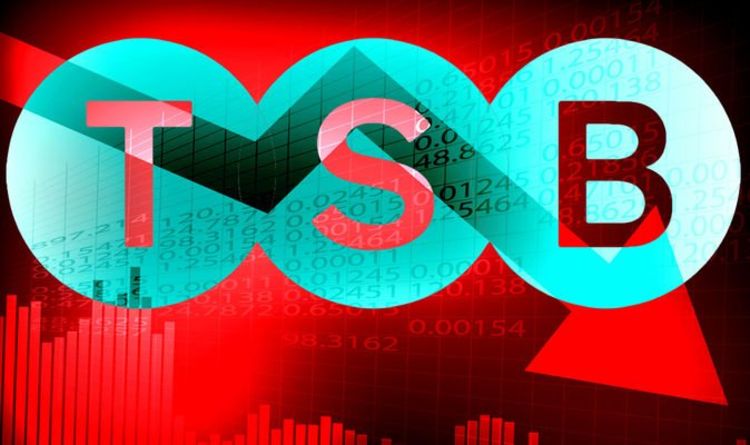 TSB users have been left unable to login to their mobile banking app or the website, according to reports. Hundreds of TSB […] 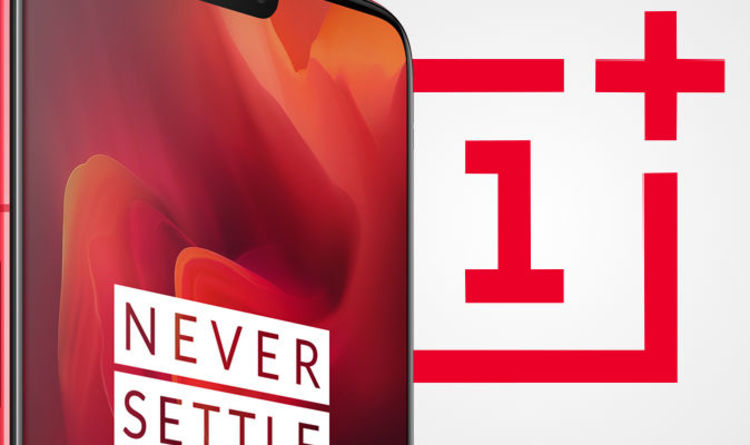 There’s not long to wait until the new OnePlus 6T is finally shown off to the world. OnePlus has a major event scheduled […] 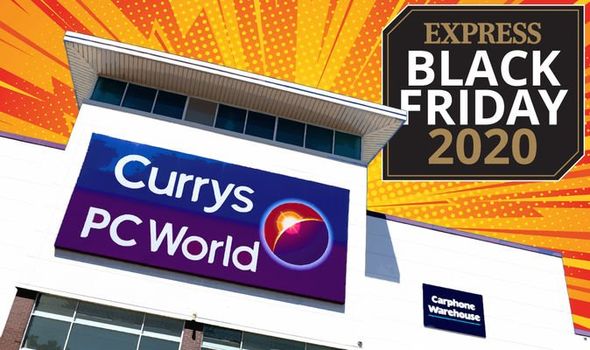