Coach Michael Cheika has rung the changes for Australia’s second Pool D clash with Bernard Foley back in the halves alongside Will Genia and Dane Haylett-Petty to wear the No 15 jersey for Sunday’s game against Wales.

Adam Ashley-Cooper will replace the suspended Reece Hodge on the right wing, but there is no place for Kurtley Beale or Nic White in the starting XV; both players shift to the bench.

Five-eighth Christian Lealiifano, who struggled against Fiji in Australia’s opening Rugby World Cup match, has been dropped entirely from the squad.

The drastic backline overhaul was not down to form, according to Cheika. “Just a different picture,” he said. “We thought about this from the very start. We had a plan of different pictures we wanted to produce.

“It’s a really tight go across the board in our team in a lot of positions.

“We know Wales are a very strong team. We know we’ll have to be on for 80 [minutes] to have success against this team.”

Collingwood players have issued an apology for their part in allowing a culture of racism to develop at the club. In an […] 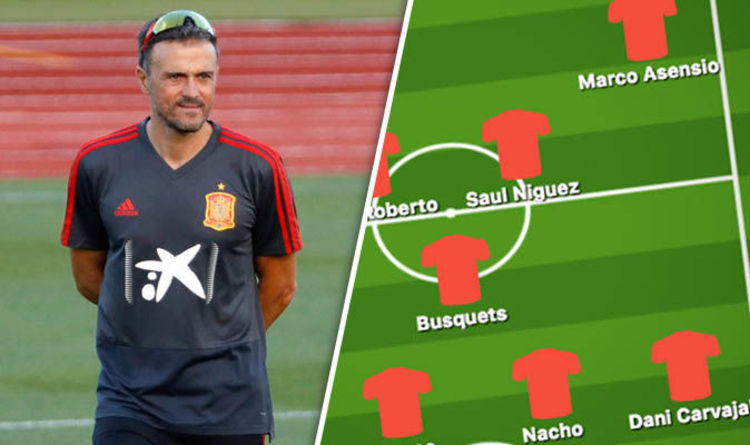 Luis Enrique starts his reign as Spain manager against England at Wembley this weekend, with a number of players set to be […] 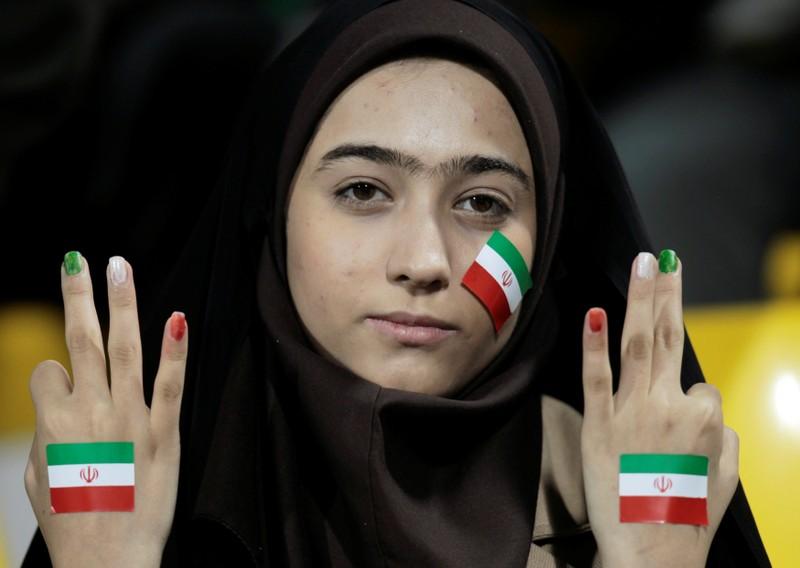