According to a report from Page Six, Aubrey O’Day accused a flight attendant from American Airlines of putting her in a very embarrassing situation. The attendant told her to either remove her shirt and flip it inside out or get off the flight simply because he didn’t like what was on it. The 35-year-old blasted the company on her Twitter on Thursday.

The reality star made her complaint on her Twitter account, claiming she had never endured such treatment before by a professional organization.

Additionally, O’Day claims she had to remove the t-shirt in front of other passengers, exposing part of her body or else get removed from the plane. When a follower online sympathized with her, she stated that she was “shocked.”

O’Day claims she had to take her shirt off and her breasts were out while being held in a bra for all to see, however, another woman held up a blanket to help her out. A representative who spoke with Page Six on Friday stated they were “reviewing the situation.”

Aubrey went on to say that she refused to deal with the airline any further, moreover, O’Day claims she wished she would’ve taken JetBlue instead. Even though the situation was uncomfortable, O’Day claims she felt the flight attendant wasn’t actually perverted.

Aubrey added that it appeared as though the man simply hated her and his intentions weren’t sexual. In other news, Aubrey recently said to reporters from TooBad that she slept with a man while starring in Ex On The Beach, hosted by MTV.

She claims the man she slept with was actually a lot “bigger” than Pauly, referring to the Jersey Shore alum, Pauly D. Recently, Aubrey explained that she was a “born-again virgin,” because she hadn’t had sex with someone in over a year.

The reality star claimed she had to take some time off from men after her “toxic relationship” with the Jersey Shore alum, Pauly D. O’Day stated she was using sex with Pauly D as a way of getting him not to cheat on her, which he supposedly did constantly. 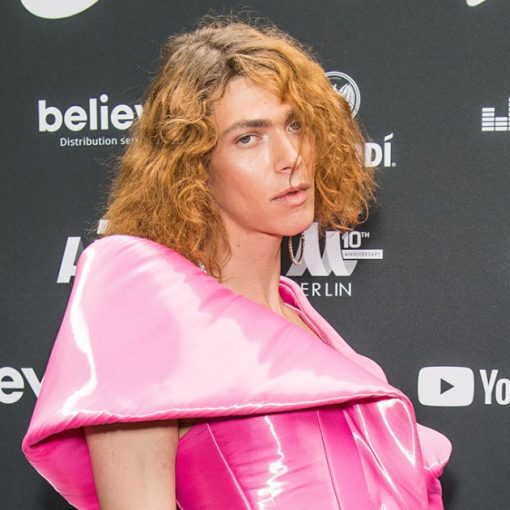 SOPHIE, a Scottish musician, DJ and record producer, has died at age 34. The multihyphenate’s team confirmed the news in a statement […] 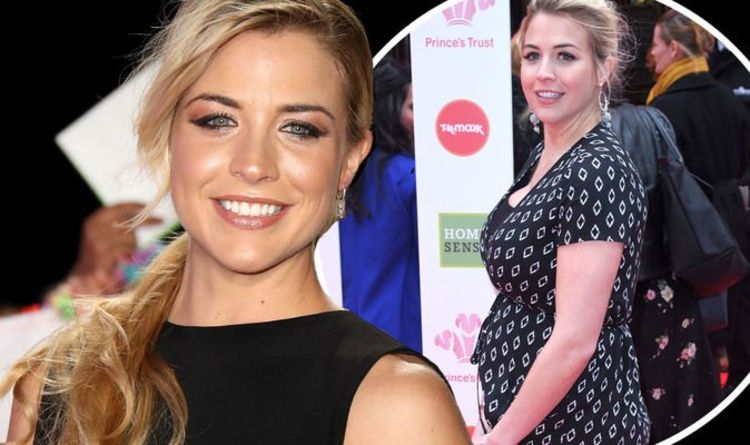 Gemma Atkinson announced “the news she’d been waiting to share” on social media today. The fitness fan and mum-of-one is working on […]

She said: “I’m very lucky I’ve got a big vegetable garden, but you get the mice, the voles this year, all ate […] 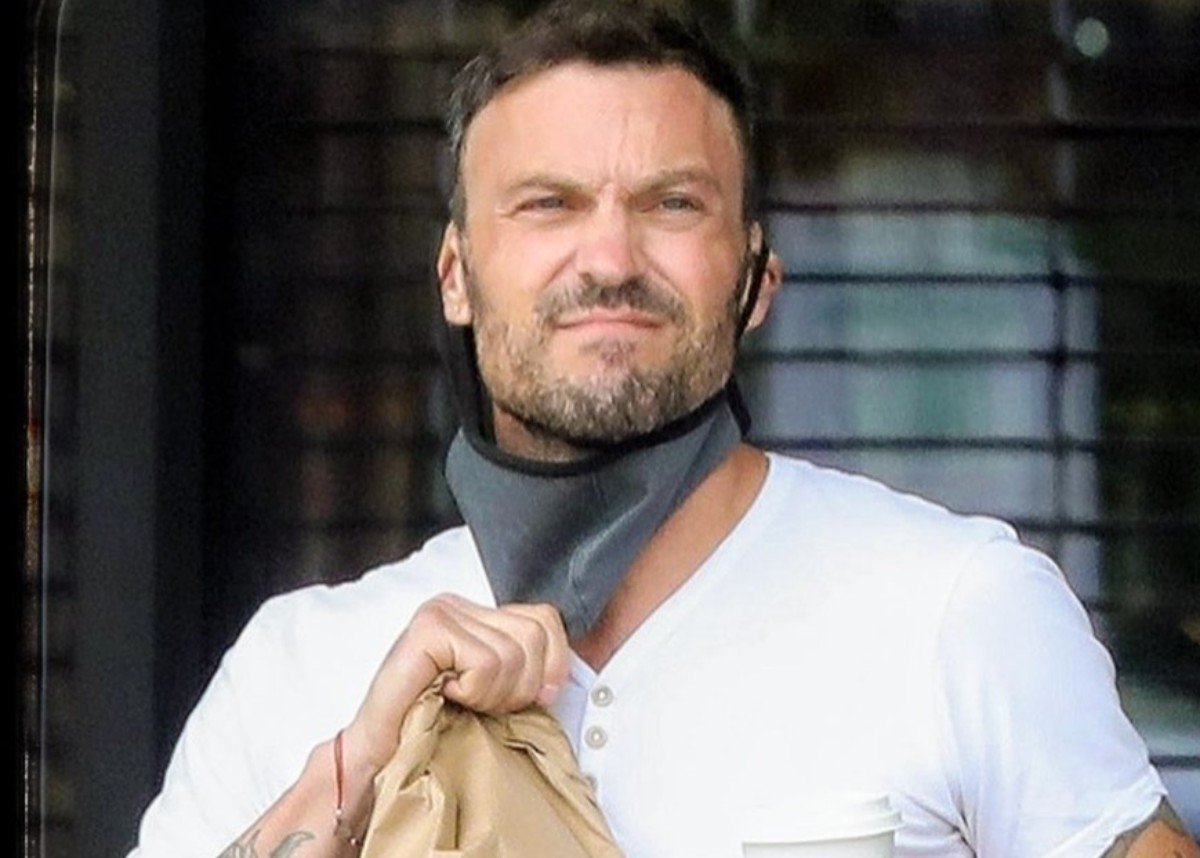 Brian Austin Green and Tina Louise have split, according to a new report by TMZ. Reports that the two were dating surfaced […]