Adam Lambert, “Velvet: Side A” (Empire)

Adam Lambert’s superpower is a seemingly 25-octave voice that can be smooth as velvet one moment, and sharp enough to cut diamonds the next. His new six-song EP, “Velvet: Side A,” shows Lambert at the top of his game, toggling effortlessly among dance club thump, guitar-driven rock, ’70s funk and power-ballad drama.

This is the fourth solo album for Lambert, whose “other” job is serving as the lead singer of Queen.

One of the things that propelled Lambert through the “American Idol” ranks was a deep knowledge of and appreciation for vastly different genres of music — and the ability to kill at all of them. The first single, “Superpower,” is infused with a Prince spirit (think “Kiss”) with its falsetto vocals, and prominent bass lines.

“Stranger You Are” blends rock, hip-hop, a drum beat that would be right at home on a Run-DMC album, and a funky horn section, and blends them all seamlessly. It starts out with a guitar riff and tone inspired by Creedence Clearwater Revival’s version of “I Heard It Through the Grapevine,” then expands into brassy bombast.

“Loverboy” could be a No. 1 hit. But then, it’s not much of a stretch to say it already HAS been, when Rod Stewart released “Do Ya Think I’m Sexy” way back in 1978. These two songs are very similar, from chord progressions to the cascading keyboard fills, the almost identical bass riff and the squiggly disco guitar. The difference here are vocals that not even Rod and all his considerable money could buy.

“Ready to Run” is the rockiest track on the EP and “Overglow” is one of several tracks in which the bass guitar serves as a lead instrument.

“Closer to You” is an emotional ballad in which Lambert lets his diva flag fly, with breathy, melodramatic vocals that are soothing and vulnerable before becoming powerful and soaring enough to shatter glass on the top floor of a skyscraper a block away. 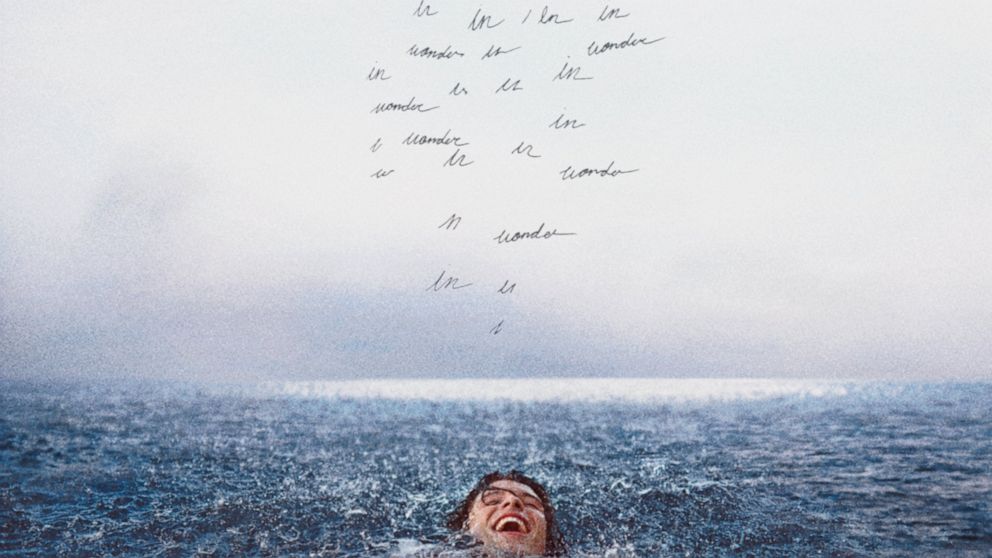 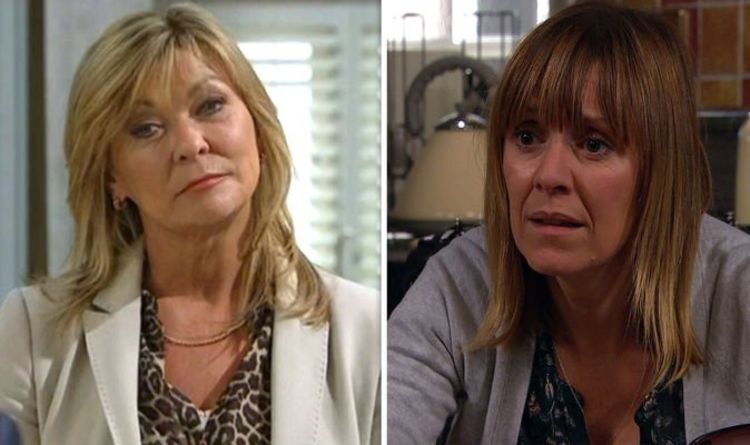 However, Kim dug out a letter which confirmed she would be receiving Graham’s body – what is she planning?   Viewers know Graham […] 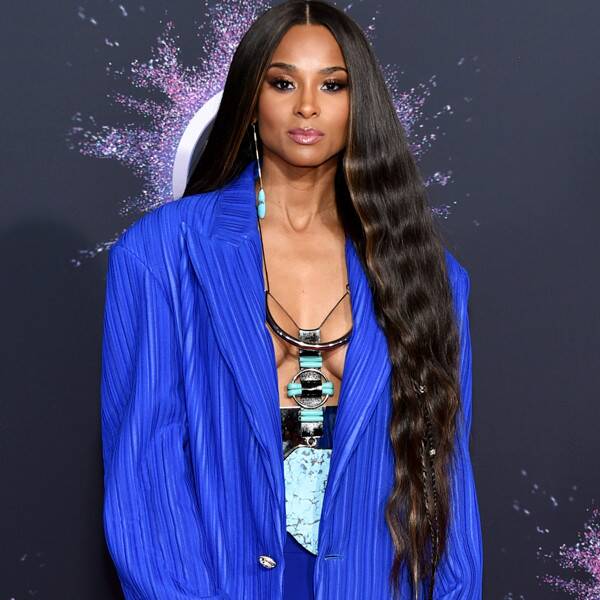 John Shearer/Getty Images for dcp The hostess with the mostess has arrived and she’s lookin’ electric.  Before hosting the 2019 American Music […] 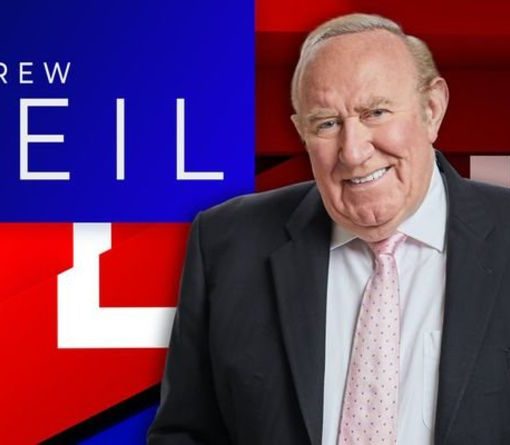