The Green Bay Packers will face off against the Philadelphia Eagles at Lambeau Field in Wisconsin on Thursday night and Express Sport is on hand to take you through how you can keep up with the action live.

This Week 4 clash will see the Packers try and extend their three game winning streak as the Eagles look to bounce back from a close defeat at home to the Detroit Lions.

Despite having a great start to his NFL managerial career Green Bay’s head coach Matt LaFleur still thinks there is still room for improvement for his team.

And Packers quarterback Aaron Rodgers, who has made 57 of his 93 pass attempts for 647 yards and thrown for four touchdowns this season, agrees.

“I want to score more points. I mean, obviously you love having a defence, but I don’t take any satisfaction in having an ‘oh, OK’ performance.

“No, I want to have greatness out there.”

“I feel really good about the offence and the potential, but potential has got to start getting close to the actual performance.”

However, Philadelphia’s defensive coordinator Jim Schwartz knows the Eagles defence has a task ahead of them as they are missing cornerback Ronald Darby, who is out with a hamstring injury.

“What they’ve done in the past isn’t going to make any difference now,” Schwartz said.

“They’re going to have to play well in a different set of circumstances now rather than spot-subbing or filling in for somebody.

“They’re going to have to go in and play because we’ll be without Darby for a little while.”

After the 27-24 loss to the Lions, Eagles head coach Doug Pederson insisted with the short week they are looking towards the Packers game rather than dwelling on the defeat.

“We won’t watch this game (Lions game) at all. We’re getting ready for Green Bay right now,” he said.

“What I’ve seen so far, offence is being efficient and being able to score, score early,” Pederson said about the Packers.

“Defence has been opportunistic…This defence can give you a lot of problems on third down. Short week, we have to prepare and get ready to go.”

The NFL Week 4 game is live on Sky Sports with coverage starting at 00.30am (GMT) on Friday with the match scheduled to begin at 01.20am.

This means that all the match can be followed live on your desktop or laptop via the Sky Go app, which if you’re an existing customer, is also available on iOS and Android smartphone and tablet devices.

American viewers can catch the action online by heading to WatchESPN or on the NFL Network.

If you’re not currently an NFL Network subscriber but can’t stand to miss out on the action, you can sign up to the annual subscription via the NFL Game Pass, and they also offer a seven-day free trial. 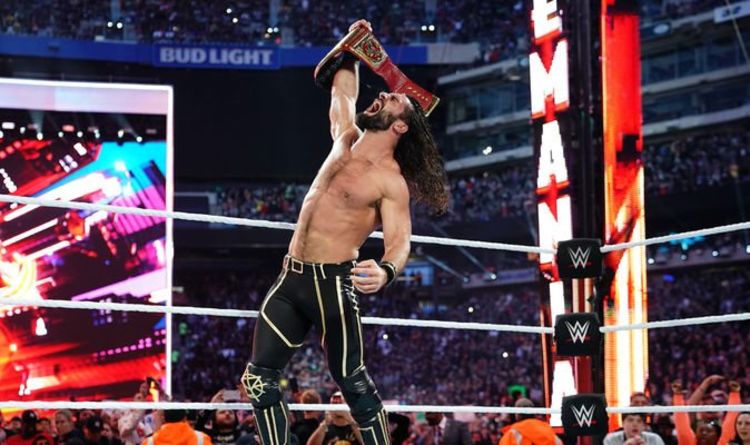 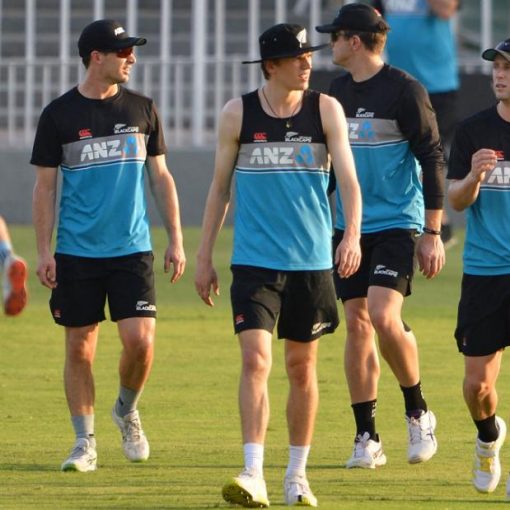 New Zealand Cricket said in a statement that “following an escalation in the New Zealand Government threat levels for Pakistan, and advice […]

Classic Pep. Forced to defend by a talented side who enjoyed hearty backing from a noisy home crowd, Manchester City found their […] 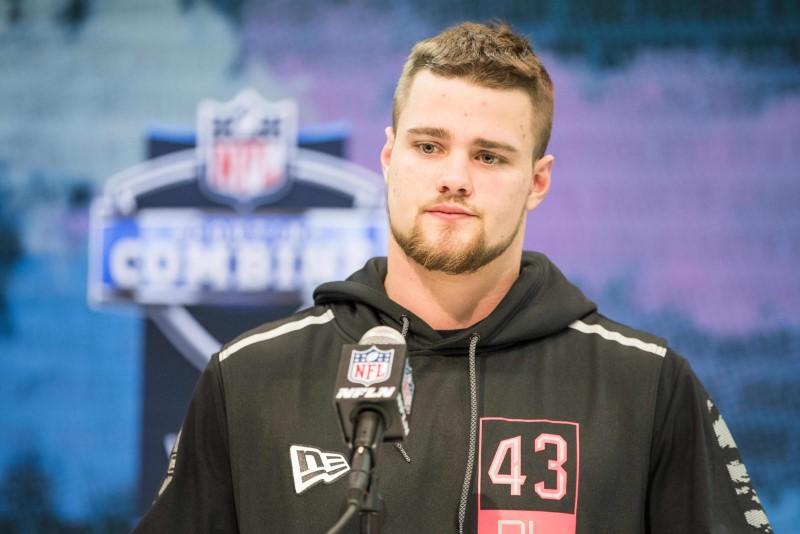