While the White House branded the inquiry a political attack, on the First Lady’s Instagram page, after the news broke showed, made no mention of the topic. Melania appeared to sidestep the latest controversy to hit the Trump administration by sharing several black-and-white photos of her and Trump at the United Nations general assembly. Melania celebrated the event with very minimal commentary.

The collage included two pictures of her and Trump at the event.

It also included one of her in the crowd watching her husband speak.

Melania’s post made no mention of the biggest news story in Washington.

Elite Daily believed the First Lady was trying to divert attention away from the whole ordeal.

Melania also Tweeted the pictures which provoked an onslaught of attacks from critics.

Meagan Dixon replied to Melania saying: “Tweet it while it’s true honey. You might want to get out your luggage.”

Despite the severe criticisms many fans of Trump and Melania shared their support with her.

One person said: “Ma’am, you are full of class. Proud to have you as our First Lady; our prayers are with the President and your family. God bless.”

Bruce Bynum replied to Melania, he said: “We love you and are blessed to have you as our First Lady.”

One person tweeted: “You’re the most beautiful first lady ever.”

As the official impeachment inquiry continues critics have speculated wether Melania will comment on the situation.

One Twitter user asked Melania if her pictures were “supposed to make people think Trump shouldn’t be impeached”. 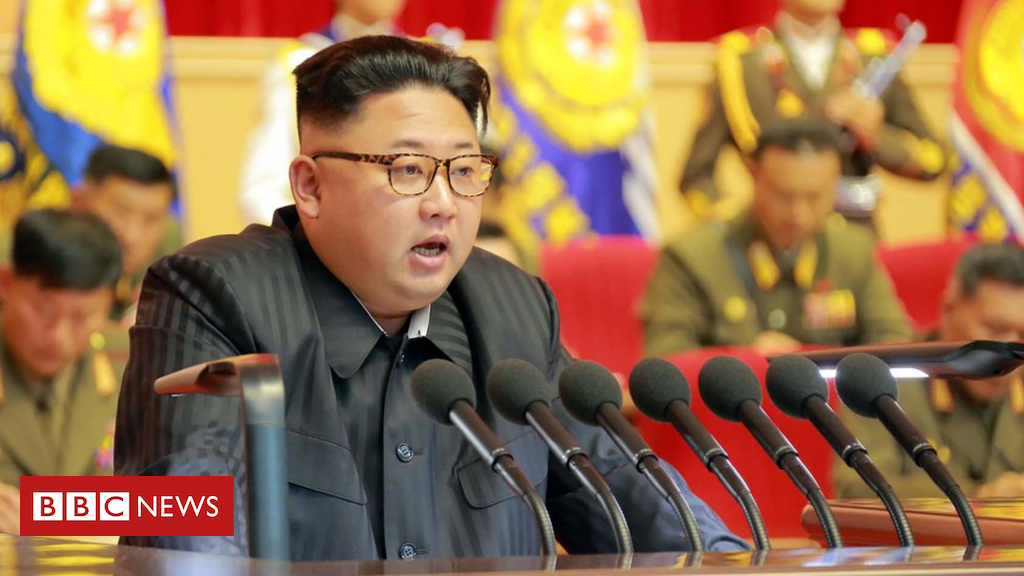 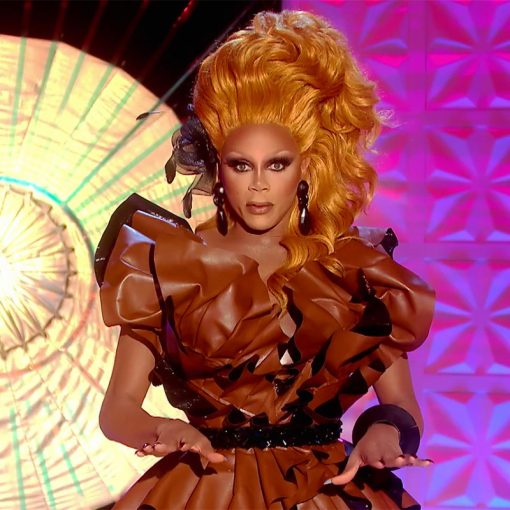 Are y’all feeling the RuPaul’s Drag Race UK fantasy? The UK divas are really serving it every single week this season, right […] 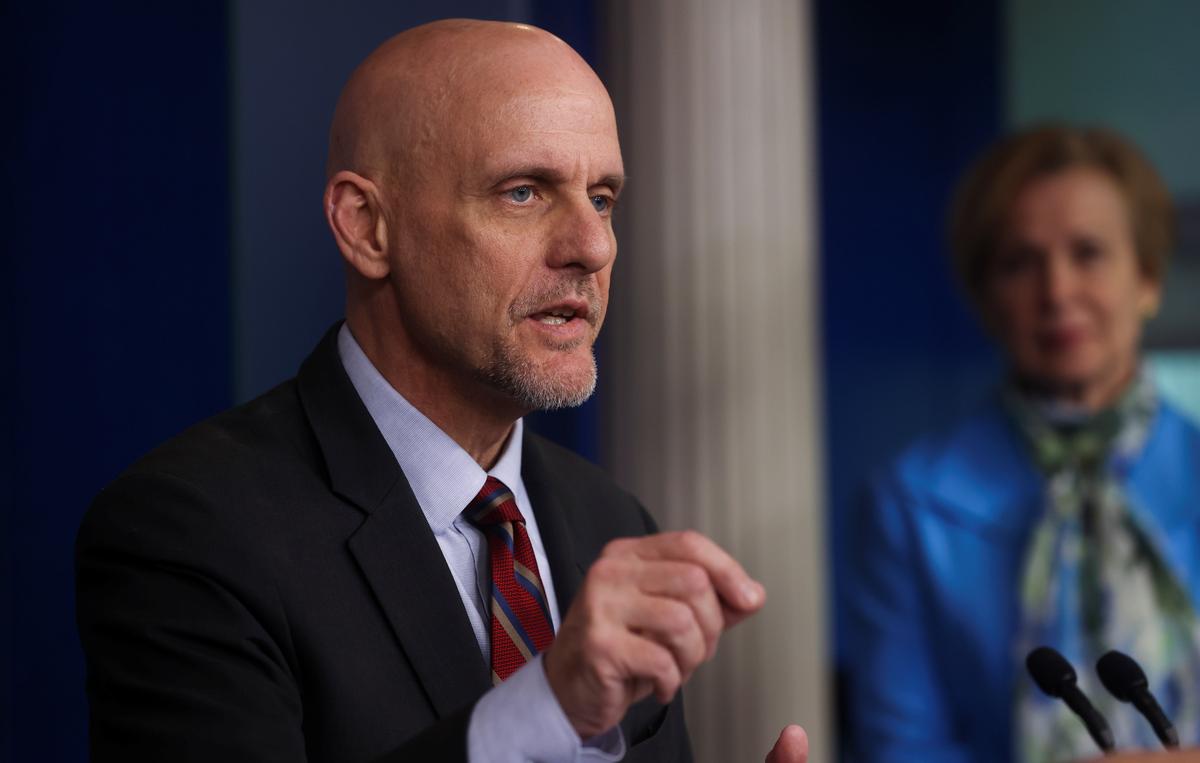