According to a report from People.com, Gwyneth Paltrow recently came out to address criticisms of her slow walk while at the 2019 Emmy Awards this past weekend. On Monday, the 46-year-old actress took tabloid headlines by storm due to her slow-paced walk up to the stage of Sunday night’s Emmy Awards.

Twitter users made fun of the Hollywood, with some claiming it was easily the “best performance of the night,” and the video of her walk subsequently became a meme.

According to Gwyneth, however, she was walking, not because of her sense of self-worth or celebrity status, but because of the gown she was wearing – a vintage Valentino Haute Couture outfit. Paltrow said to the host of the Today Show on Thursday morning, Savannah Guthrie, that there was no slit in the back of the gown, which was created back in 1963.

The actress explained that she thought it looked “pretty normal.” Following the Emmy Awards, Paltrow’s stylist, Elizabeth Saltzman, came to the actress’ defense on social media, explaining why she was walking the way she was.

Saltzman said to reporters from The Hollywood Reporter that back in 1963, dresses weren’t made with a slit to help with mobility. Elizabeth claimed she didn’t walk like that because of a “fabulous walk,” but because of the gown itself.

She explained that she had no intentions of changing the original designer’s design. As for why the Shakespeare in Love actress wore the gown, she apparently did it to honor her friend, the designer, Valentino Garavani. During the same conversation on Today, Gwyneth also promoted her upcoming movie which comes out on Friday, The Politician, which is available soon for streaming on Netflix.

Her husband, Brad Falchuk, actually had to take time from her business, Goop, to work on the role, which she initially didn’t want to do. Speaking on married life in a past interview, the actress explained that her husband was “brilliant,” and married life has been really good for her.

As it was noted above, Gwyneth was linked to Chris Martin for years, however, they later called off their romance. Gwyneth described it as “conscious uncoupling.” 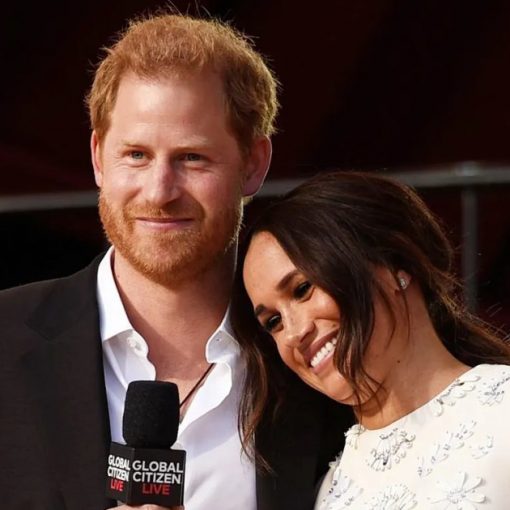 Back to work! Prince Harry and Meghan Markle stepped out in New York City on Saturday, September 25, for a joint appearance […] 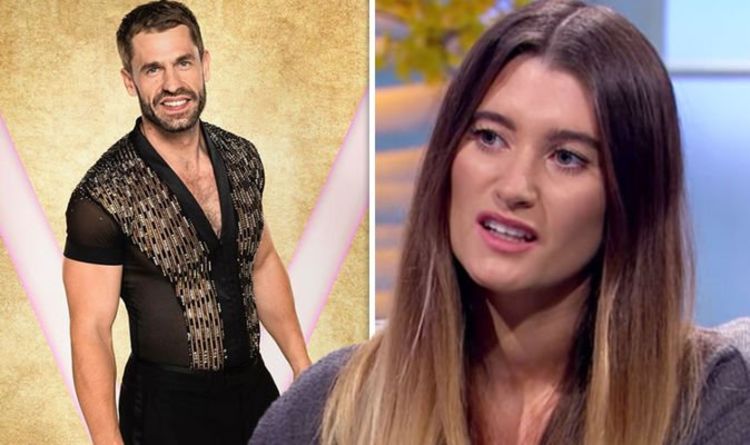 Charley Webb, 31, spoke out in view of her 317,000 Instagram followers today after she heard the news about her former Emmerdale […] 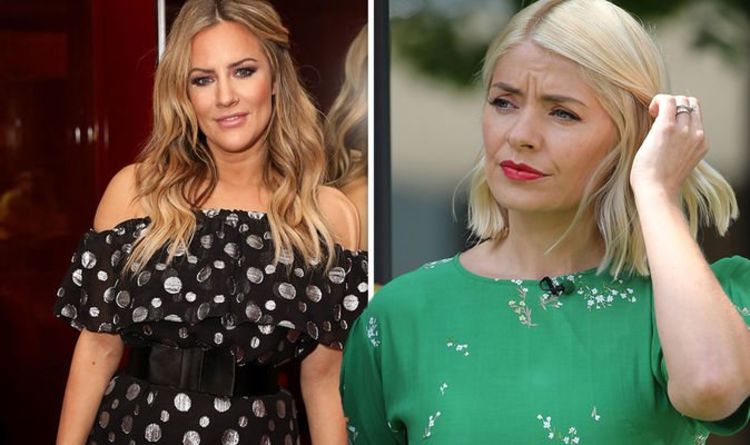 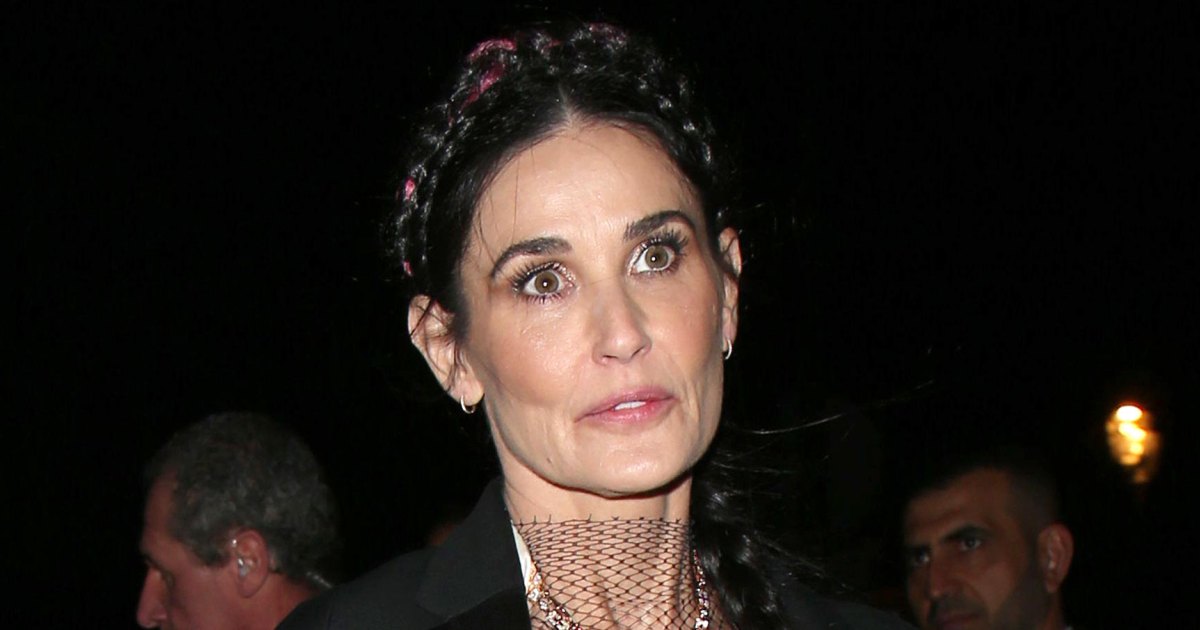 Fear is normal. Demi Moore revealed what she does to ease her stress amid the coronavirus pandemic. Demi Moore and Bruce Willis […]