Google Street View is a handy tool to help navigate your way around new locations. Whether you have just moved to a new city or you have ventured abroad on holiday, Google Maps is one of the most loved ways for people exploring unknown territory. However, every now and then the cameras pick up something unexpected. In this unknown location, the Google cameras seem to have came across building with an ominous warning to passersby.

While it seems like a perfectly nice day, with blue skies and a shining sun overhead, the building pictured at the side of the road seems less content.

With bordered up windows and doors, it looks like this structure hasn’t been used in years.

However, if the vast emptiness of the building isn’t enough to send a chill down your spine, the eerie warning written in bold lettering could do the job.

Painted on a wooden panel are the words : “Keep out”.

The viewer can only speculate why this message could have been posted there.

Perhaps the building is renowned for being a haunted hotspot?

Or maybe it has seen a series of vandals breaking in, causing irreparable damage.

More logical viewers have suggested it is for safety reasons rather than anything particularly spooky.

If you look close enough it seems the building itself is sinking into the grown on one side, which could definitely cause some problems for unlucky intruders.

Although this particular picture might have a reasonable explanation, there are others that remain a spooky mystery.

On the streets of France an extremely creepy moment has been captured.

A building with a series of balconies features a particularly weird guest.

On first glance, an alarmingly thing person seems to be stood on a balcony, and it’s clear everything is not okay.

Situated next to a bike, this odd human could well be the homeowner, or someone who has just came to visit.

The figure has an unnaturally large head, enormous pale eyes and long, lank hair hiding parts of their features.

It’s more than enough to send a tingle down the viewer’s spine.

Upon closer inspection it has been revealed to be a statue, though it’s exact purpose remains a mystery.

Many viewers have been left wondering why someone would decorate their outside space with such a harrowing figure, and the answer is not clear. 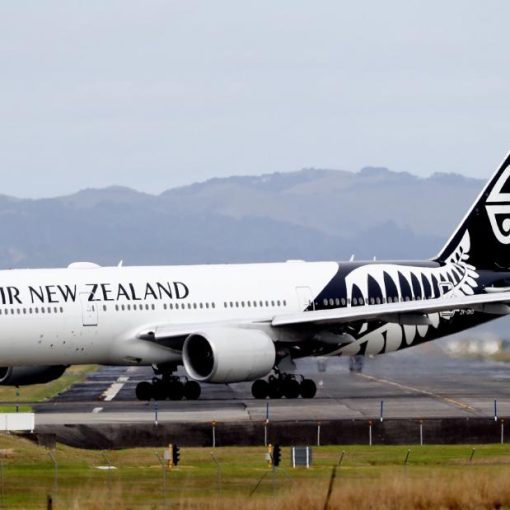 (CNN) — For the first time in its history, Air New Zealand is offering direct flights between Auckland and New York City. […] 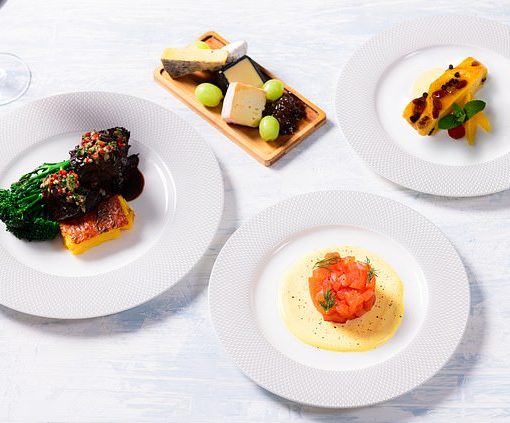 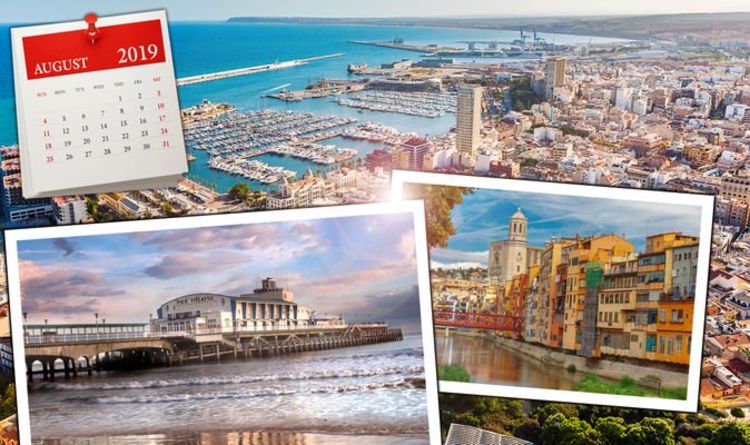 August holiday: Where is best to go on holiday this month? (Image: Getty Images) Where are the best places to go on […] 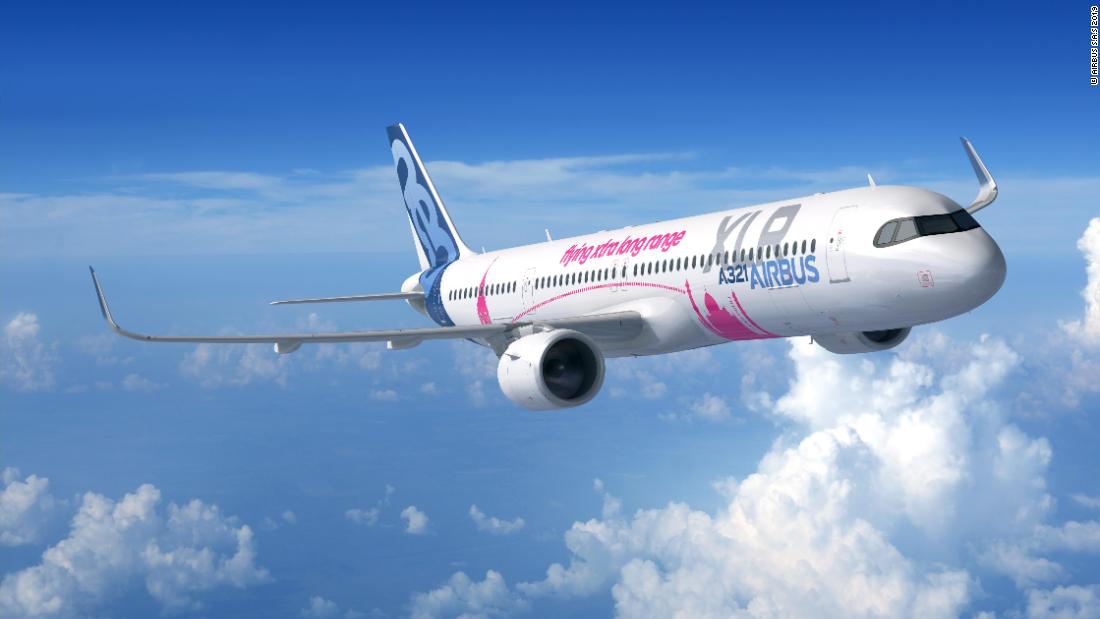 (CNN) — For nearly half of the entire history of commercial aviation, long-haul flights have conjured up images of large, wide-bodied aircraft, […]