TOKYO (Reuters) – Asian shares were on course for a second straight week of losses on Friday as the release of a whistleblower complaint against U.S. President Donald Trump heightened uncertainties about the global economy, already reeling from Sino-U.S. trade war.

FILE PHOTO: A man looks at a stock quotation board outside a brokerage in Tokyo, Japan, July 1, 2019. REUTERS/Issei Kato

MSCI’s broadest index of Asia-Pacific shares outside Japan slipped 0.09%, having fallen 1.4% so far this week, while Japan’s Nikkei slid 0.54%.

A whistleblower report released on Thursday said President Donald Trump not only abused his office in attempting to solicit Ukraine’s interference in the 2020 U.S. election for his political benefit, but that the White House tried to “lock down” evidence about that conduct.

The report came after the U.S. House of Representatives Speaker Nancy Pelosi launched an impeachment inquiry into him this week.

“The start of the impeachment inquiry adds a new element of uncertainties to markets, in addition to ongoing concerns about the U.S.-China trade war and the risk of a U.S. recession,” said Norihiro Fujito, chief investment strategist at Mitsubishi UFJ Morgan Stanley Securities.

“While no one thinks the Senate will vote for his impeachment given the Republican majority there, we could see more new revelations during a long investigation process,” he added, noting that U.S. stocks fell considerably when former President Bill Clinton was impeached.

On trade issues, news headlines were too mixed for investors to show a clear reaction.

But other media reports on Thursday that the United States is unlikely to allow American firms to supply China’s Huawei Technologies undermined hopes of a complete deal.

The damage is already evident with Micron Technology Inc, a major Huawei supplier, which forecast first-quarter profit below Wall Street targets, pushing its share prices down 7% in after-hours trade.

In the currency market, the euro flirted with 2 1/2-year lows amid concerns about sluggish growth in the currency bloc, with fear of recession in its powerhouse, Germany.

Sterling traded at $1.2327, near two-week low of $1.2303 hit on Thursday, as investors waited for the British parliament’s next attempt to break the Brexit impasse.

The Mexican peso weakened to a 2 1/2-week low of 19.675 to the dollar after Mexico’s central bank cut its key interest rate on Thursday, with more cuts seen on the horizon. 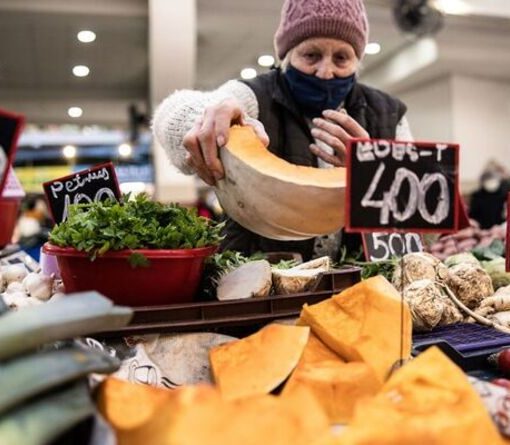 “We see the effective interest rate rising to at least 5.50 percent in the first half of this year.” In addition to […] 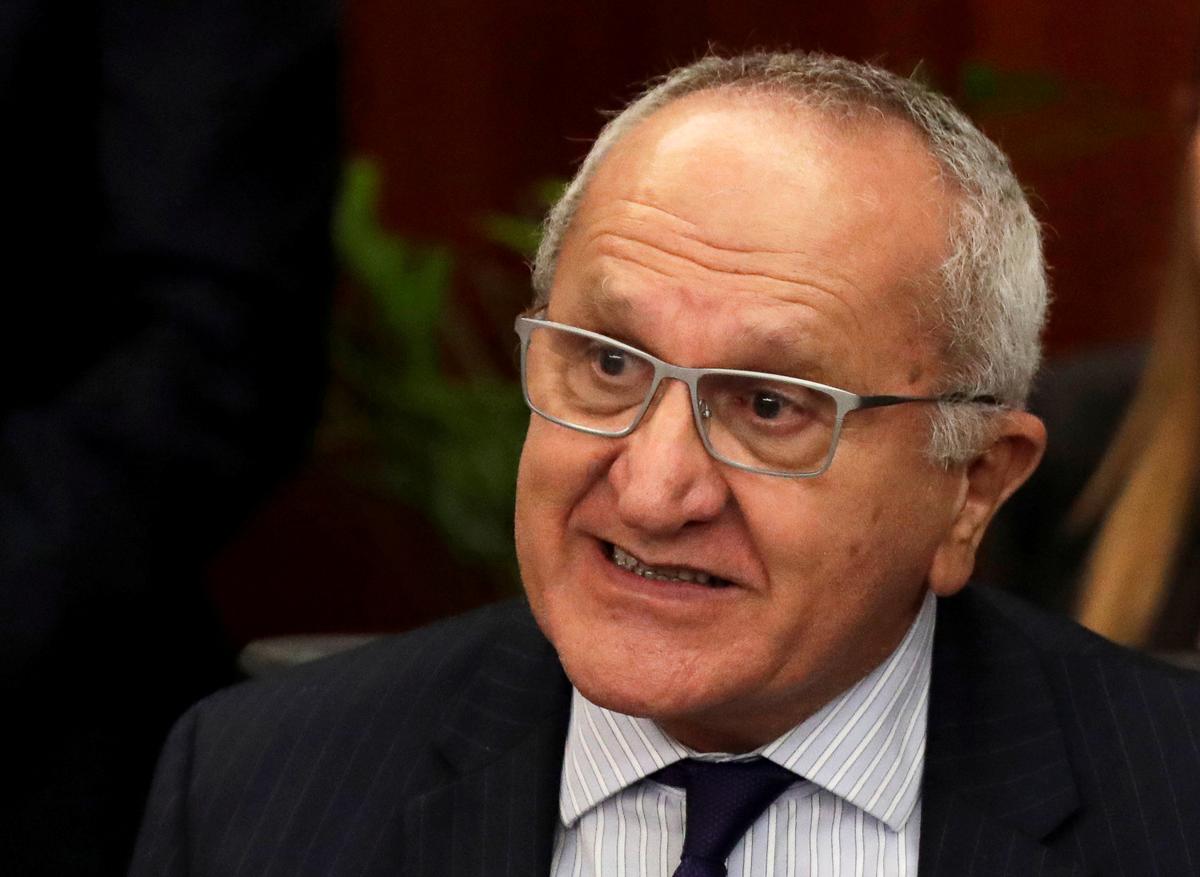 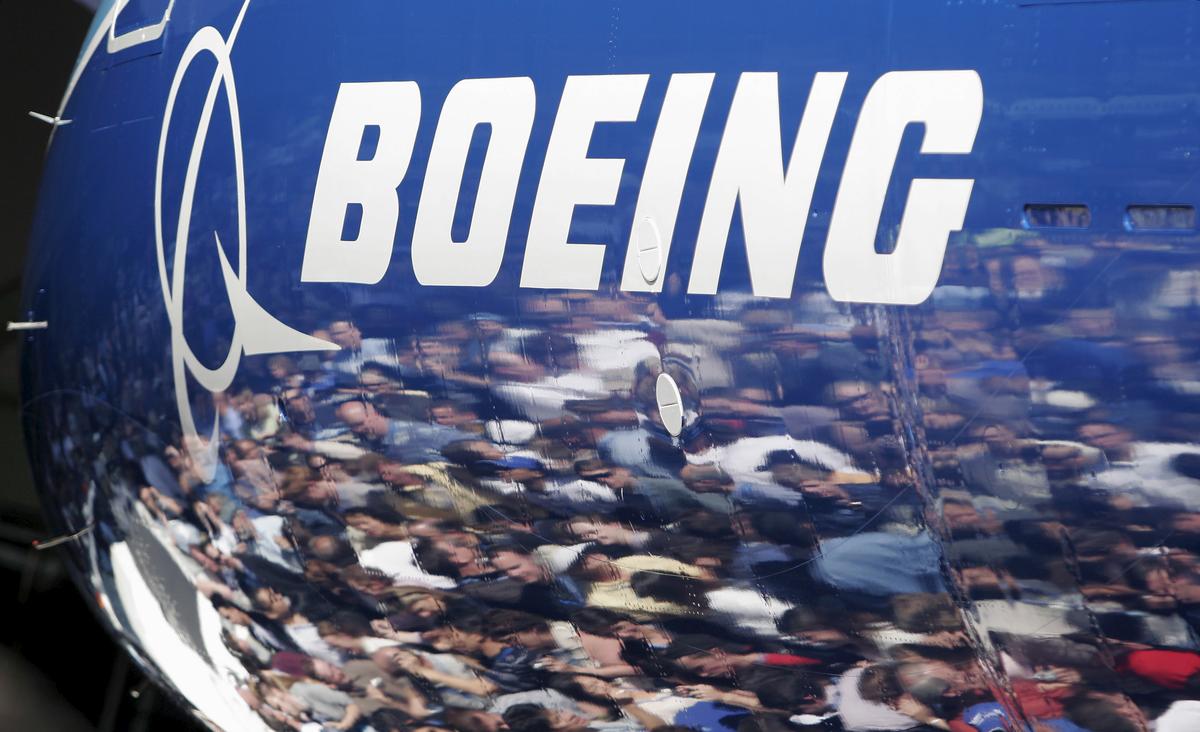 (Reuters) – The U.S. government on Friday raised tariffs on aircraft imported from the European Union, ratcheting up pressure on the EU […] 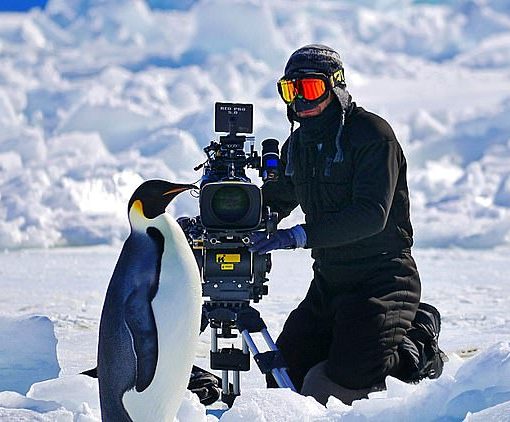