Countdown star Rachel Riley, 33, who is expecting her first child with Pasha Kovalev, 39, said the “very important” test had helped identify a friend’s brain tumour, which has now been removed.

In the wake of National Eye Health Week 2019, Rachel commented on a video she shared with her 652,000 followers last year.

In the clip, she told fans 50 per cent of sight loss is avoidable as she urged them to get checked.

Today, Rachel re-shared the clip as she revealed how the process has helped her friends.

She wrote: “It comes around so faster and faster each year doesn’t it! #EyeWeek

“Since I had my eye test last year, one friend has had his vision saved after spotting a detached retina & another has had a benign brain tumour caught and removed.

One user wrote: “Many of us live in denial of our own health and frailty.

“However these preventative checks can be life changing and life saving.”

A second commented: “Ooooo, my reminder came through last week, I’ll root it out and sort it… thanks.”

Rachel Riley previously passed on advice about the test after being “nudged” by an expert to get her vision checked.

She commented: “If like me, you haven’t had an eye check up in a while, go and have one!

“They’re important as 50 per cent of sight loss in unavoidable.

“@Galloswayblind gave me some info as a nudge to go, consider this a poke from me to you to go! #NationalEyeHealthWeek.”

Elsewhere, Rachel is set to become a mother for the first time with ex-Strictly Come Dancing pro Pasha.

The maths expert announced her pregnancy news on social media back in May, telling fans she is due in December.

Just a month later, Rachel Riley and Pasha tied the knot in secret at a Las Vegas ceremony.

The duo first met when they danced together on the BBC show back in 2013.

Moving out! Pamela Anderson sold her Malibu home for $11.8 million after owning the mansion for more than 20 years. Us Weekly […] 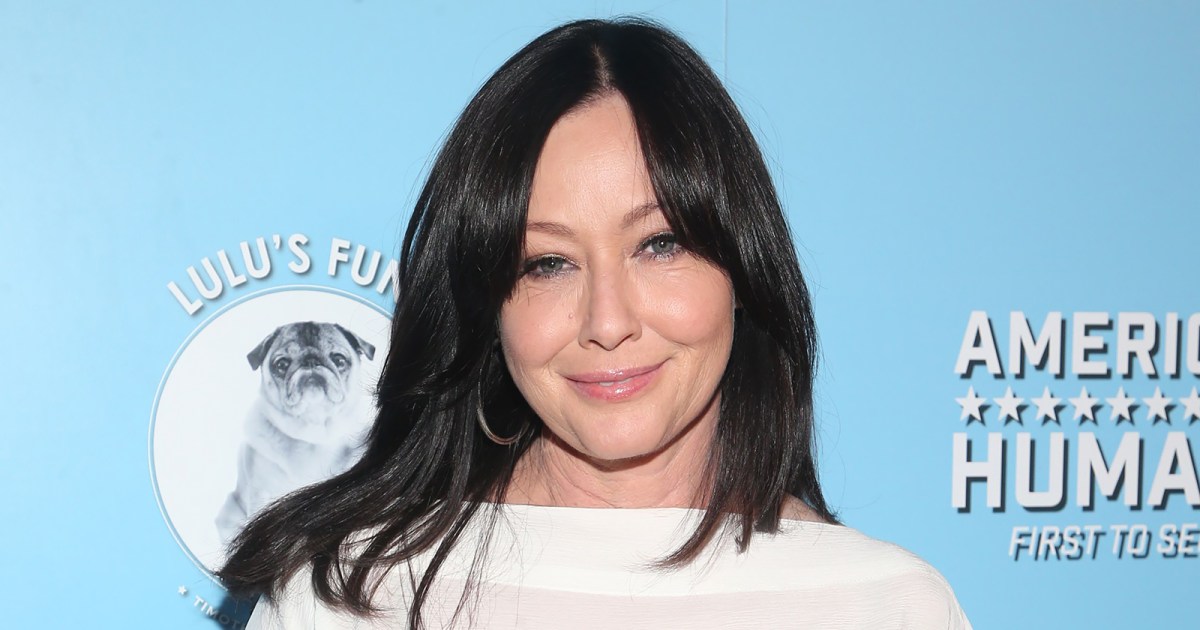 Shannen Doherty made a name for herself in film and television, becoming a household name in the ‘90s. Her career took her […] 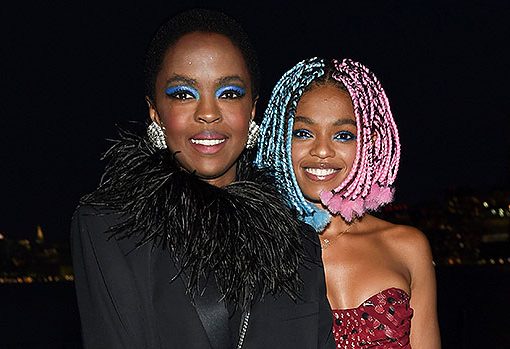 Lauryn Hill is mom to six children, five of which with Rohan Marley, a former athlete and son of iconic reggae singer […] 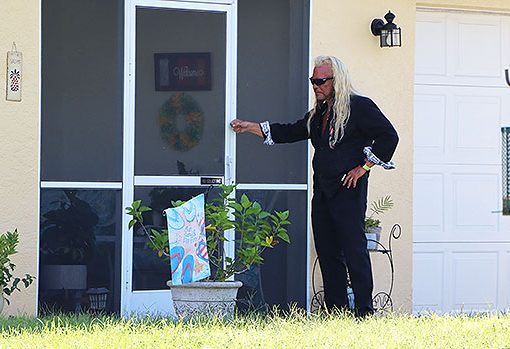 Dog The Bounty Hunter has been spotted in North Port, Florida, joining the nationwide manhunt for Brian Laundrie, the fiance of Gabby […]