Fadi al-Hadami is charged with allegedly breaking a law prohibiting political activity in Jerusalem by the Palestinian Authority, which is based in the Israeli-occupied West Bank.

Palestinian official Adnan Husseini countered that the arrest was meant to stop “social and cultural activities.”

Al-Hadami was last arrested on similar grounds in June.

The PA appoints officials for east Jerusalem, captured by Israel in 1967 and later annexed. But aside from some day-to-day affairs, their role is mostly symbolic, as Israel maintains full control over the city. 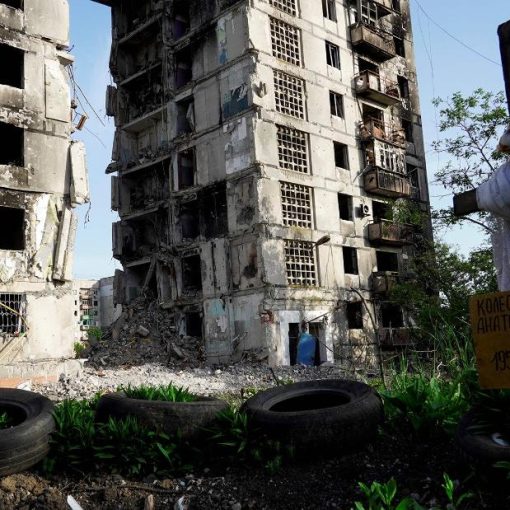 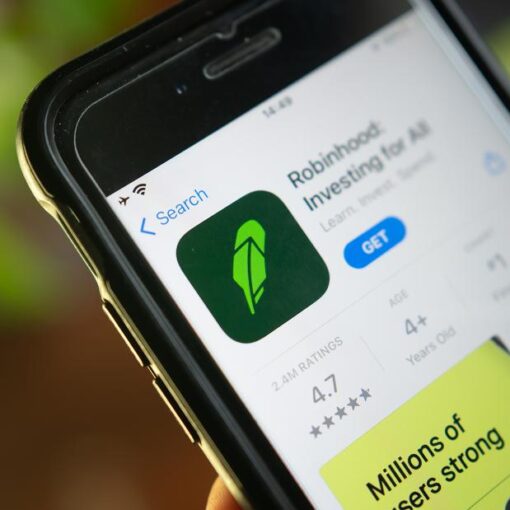 Robinhood was down 1% in afternoon trading but was well off its earlier lows. The stock is down nearly 30% already this […] 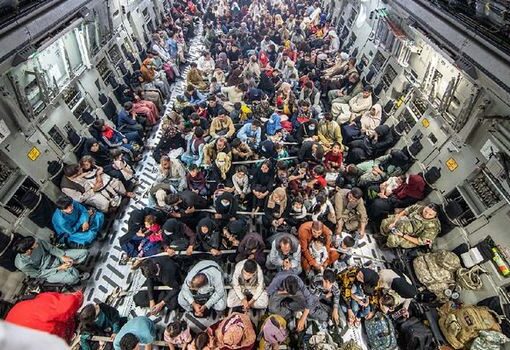 Dominic Raab grilled on by Dan Walker on his Afghanistan role After the Taliban seized control of Kabul, a monumental rescue effort […] 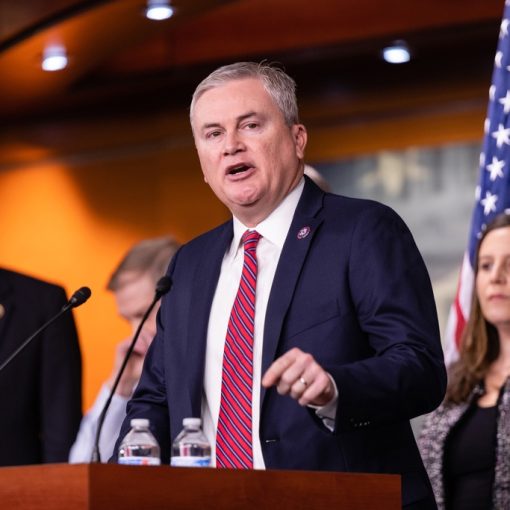 House Republicans are demanding to know whether one of Russia’s wealthiest women, who paid scandal-scarred Hunter Biden’s company $3.5 million, is receiving […]