Not everyone has treated Cardi B with the respect she deserves.

While she may be one of the biggest rappers in the world, the Grammy winner is opening up about some of the struggles she faced when starting out in the industry.

“I will never forget how I went to shoot for this magazine and the photographer, he was just trying to get close to me like, ‘Yah you want to get in this magazine?’ and he pulled his d–k out,” Cardi B recalled for WE tv’s Untold Stories of Hip Hop. “I was so f–king mad.”

In addition to abruptly leaving the shoot, Cardi also went to higher ups and shared her story. Unfortunately, the artist didn’t get the reaction she was hoping for.

“And you know what’s so crazy?” she explained to host Angie Martinez. “I told the magazine owner and he just looked at me like, ‘So? And?”https://www.eonline.com/”

“When I see the #MeToo movement, there are girls from the hood,” Cardi B continued. “I know that they went through the same type of treatment.”

When Angie asked if she still experiences similar situations today even with her prominent spot in the hip-hop community, Cardi B had a message.

“Oh hell no!” she replied. “I’ll put you on blast on my Instagram.” With close to 51 million followers, okurrrr!

In the series premiere, Cardi B is also expected to expose her first time having sex with Offset. In addition, Snoop Dogg will appear on the show where he details his final encounter with Biggie and a plane flight with Tupac and Suge Knight that almost ended his life.

Untold Stories of Hip Hop will air Thursday nights at 10 p.m. ET on WE tv. 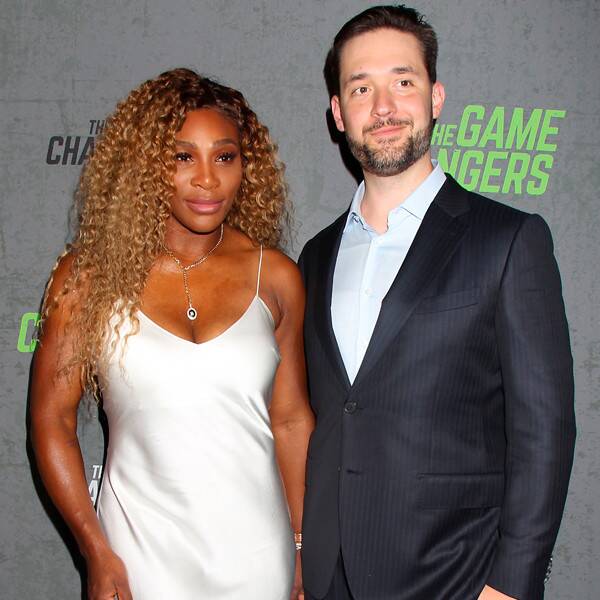 Remember the time Alexis Ohanian commissioned a series of billboards to be set up in Palm Springs, welcoming wife Serena Williams back […] 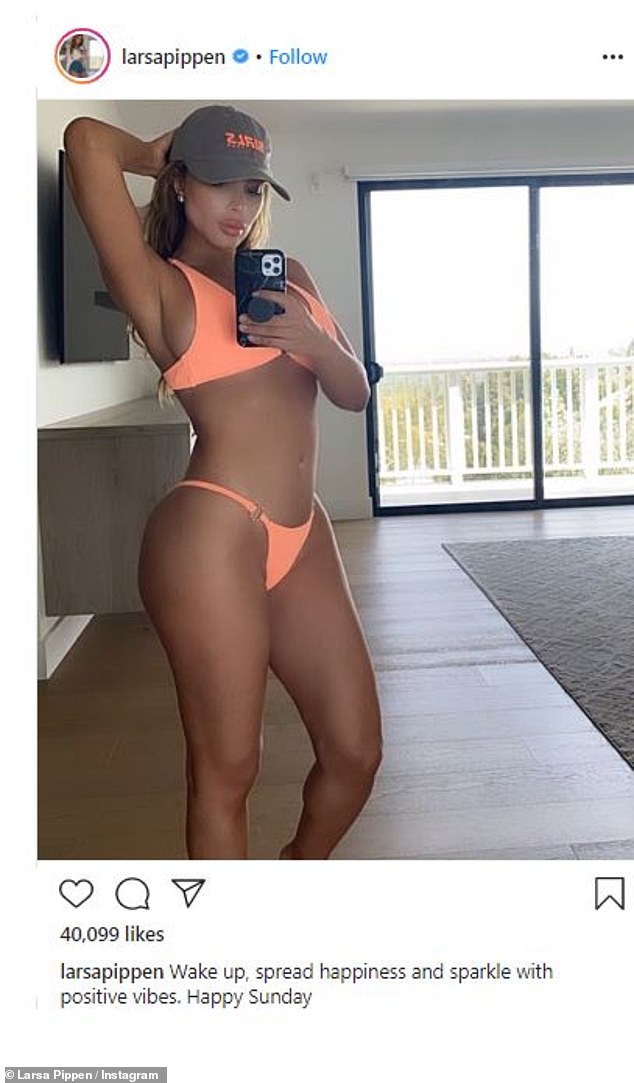 Larsa Pippen has taken to Instagram to spread a message of ‘positive vibes.’ The former Keeping Up With The Kardashians guest star […] 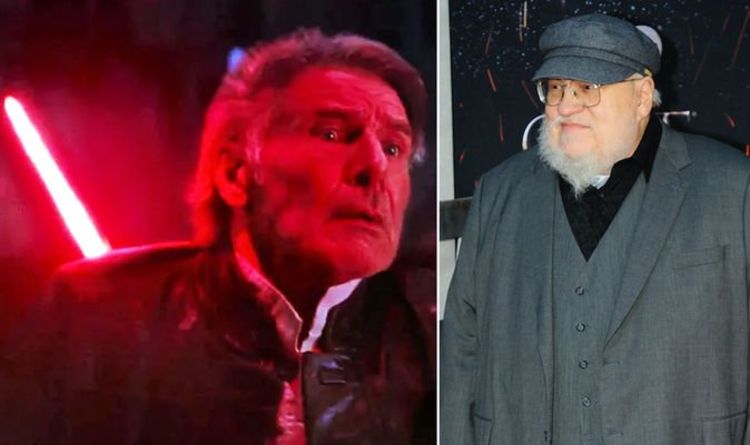 As the final season of Game of Thrones premieres this week, fans are wondering just which main character will perish before the […] 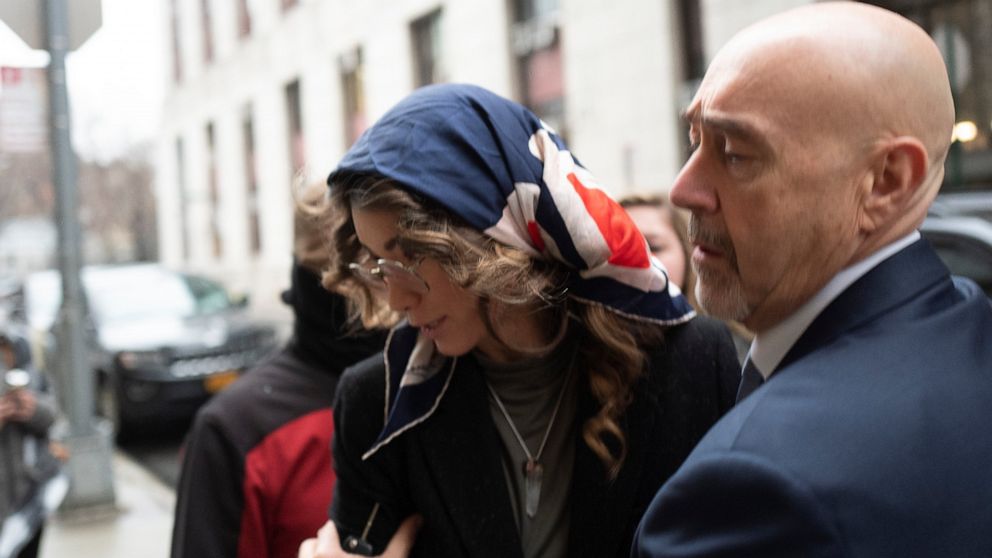