(Reuters) – World number one Ash Barty fended off a late comeback attempt by American Sofia Kenin to reach the Wuhan Open quarter-finals on Wednesday, while Simona Halep retired from her match due to a lower back injury.

After cruising through the first set without any trouble, Barty fought back from a break down in the next, saving two set points to overcome Kenin 6-3 7-5 for her third win over the 20-year-old Guangzhou champion in four meetings this season.

Next up for the Australian top seed will be Petra Martic who defeated qualifier Veronika Kudermetova 6-3 6-1.

Former French Open champion Halep was forced to quit in the opening set of her encounter with wildcard Elena Rybakina while trailing 5-4 after feeling sharp pain.

“It’s a lower back (injury). I think it’s more muscle, but I don’t know yet because I didn’t check it properly,” the fourth seed told a news conference.

The Romanian had suffered a herniated disk late last year which ruled her out of the season-ending WTA Finals.

“At four-all, 0-30, with the backhand. I had a sharp pain. I don’t know yet (if it is the same as the previous injury). It looks a little bit different but it’s still the same zone.”

Rybakina will next face Belarusian ninth seed Aryna Sabalenka who dispatched sixth-seeded Dutchwoman Kiki Bertens 6-1 7-6(9) for a spot in her first Premier-level semi-final.

Ukraine’s Elina Svitolina beat Russia’s Svetlana Kuznetsova 6-4 6-2 to stay on course to qualify for the season-ending WTA Finals in Shenzhen where she will bid to retain her title.

Reporting by Shrivathsa Sridhar in Bengaluru; Editing by Ken Ferris 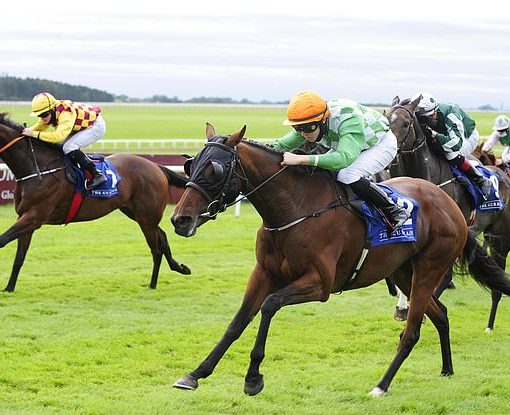 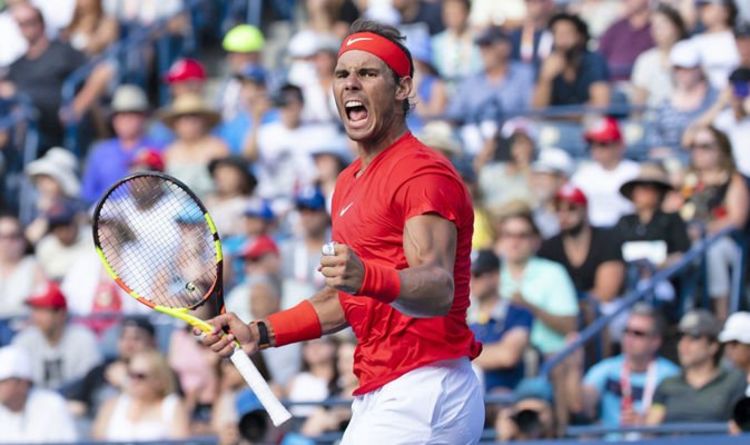 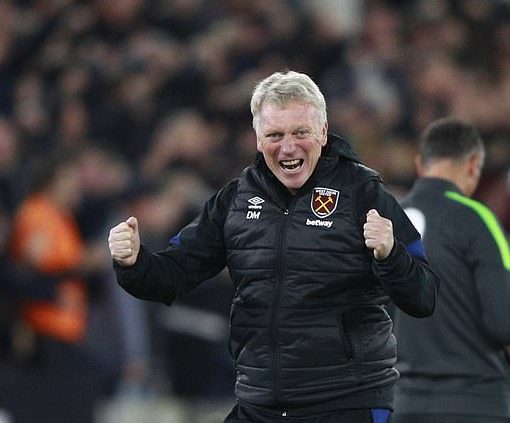 When David Moyes was an emerging manager at Preston in the 1990s, he thrived off some basic but unshakeable principles. They included […] 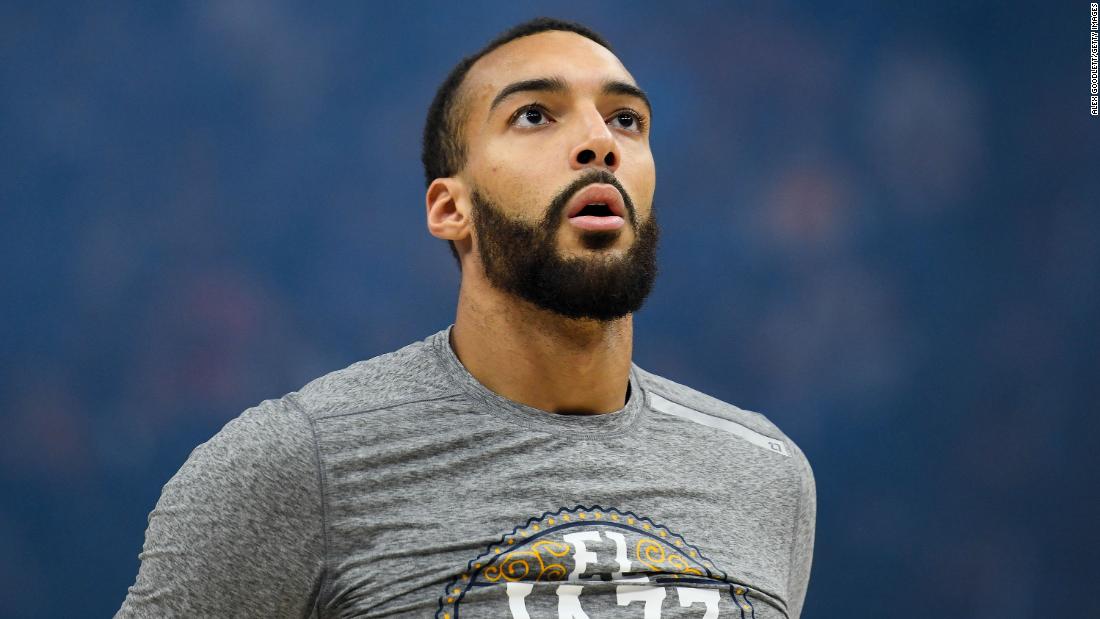