HARROGATE, England (Reuters) – Torrential rain and flooded roads caused a delay to the start of the elite women’s time trial at the UCI Road World Championships in Yorkshire on Tuesday.

The first rider had been due to roll off the start ramp in Ripon at 1350 GMT but with the rain unrelenting, organizers have announced a 40-minute delay.

“Following discussions (with local organizers), it’s been decided that the start will be delayed to 1530 (local time) to allow water to be cleared,” the UCI said in a statement.

“The organizing committee and the county are deploying marshals to yellow flag areas with standing water and staff and vehicles are draining water on the roads to ensure riders’ safety.

“The UCI and Yorkshire 2019 will continue to monitor closely the events and take any appropriate decisions.”

The morning’s men’s under 23 TT featured some spectacular crashes. Denmark’s Johan Price-Pejtersen aquaplaned into a corner and was almost submerged in an enormous puddle as he crashed off his bike. 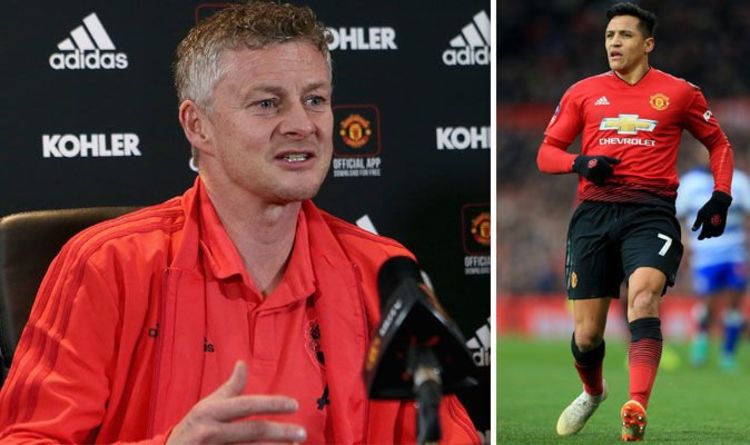 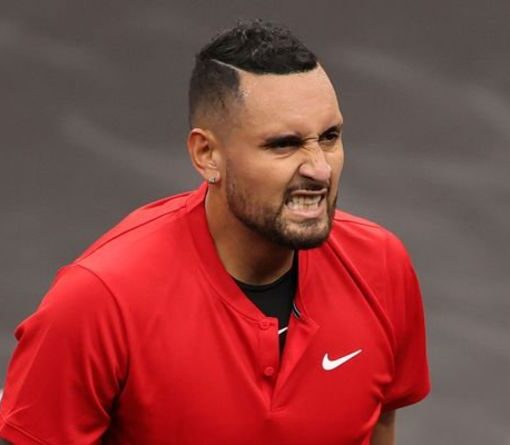 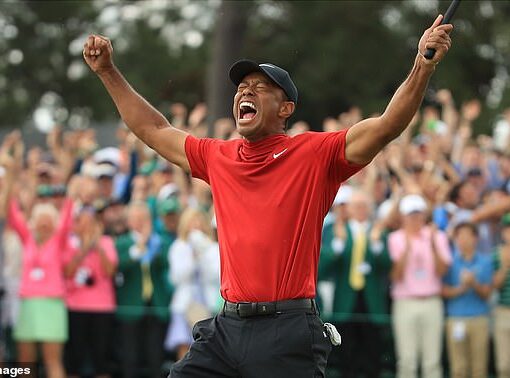 Manchester United will remind Marcos Rojo of his responsibilities after the defender was filmed appearing to flout Argentina’s coronavirus lockdown rules. The […]