California is a hotspot for seismic activity, and experts have been warning of a theoretical ‘Big One’ for some time. When the Big One does strike, it will devastate the Golden State, being at least a 7.8 on the Richter scale, according to the USGS. This is because California sits on top of the North American and Pacific tectonic plates and the San Andreas fault runs through it.

The plates are moving at a very slow rate, around two millimetres a year, but tension has been building for centuries, and it will one day unleash a major quake.

Now, one geologist has warned that there will be no warning of the Big One, and it could even hit “tomorrow”.

Eric Last who studied geology at the University of California Davis, said on Q+A site Quora: “Somewhere along the line, we will get a California quake that’s big enough, and close enough to a densely populated area, to cause huge destruction and loss of life.

The San Andreas Fault in particular is of huge concern to seismologists, with many claiming it is long overdue a huge shake up.

Dr Thomas Rockwell, a San Diego State University geology professor and paleoseismologist, told KPBS News: “I’m sure you have heard about the San Andreas fault being overdue for an earthquake, so from dating past earthquakes, we know that the average recurrent interval is about 180 years.

“It has now been 380 years since the last large earthquake, so this has led to the idea that maybe we are overdue an earthquake.

Another reason why California is so earthquake-prone is that it sits upon the dreaded Ring of Fire.

The Ring of Fire is the largest and most active fault line in the world, stretching from New Zealand, around the east coast of Asia, over to Canada and the USA and all the way down to the southern tip of South America and causes more than 90 percent of the world’s earthquakes.

The plates which make up the Ring of Fire are so huge even the slightest shift results in massive tremors, volcano activity and tsunamis. 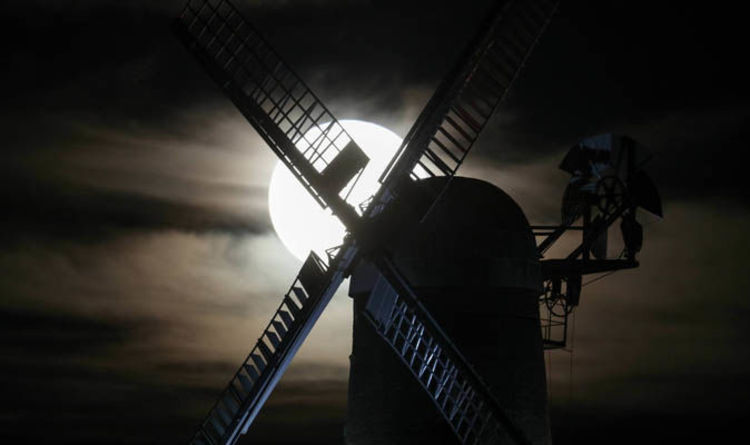 On October 24 sees the full moon rise, and this month it’s called the Hunter’s Moon. The moon will be fully illuminated […] 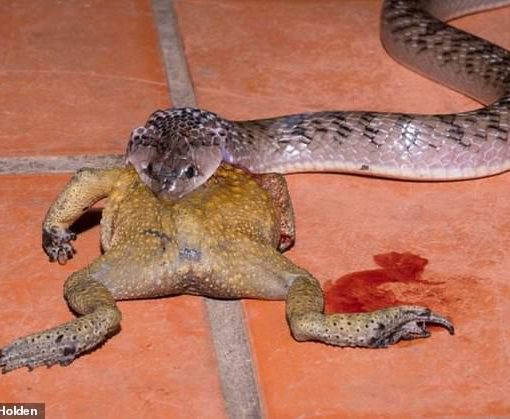 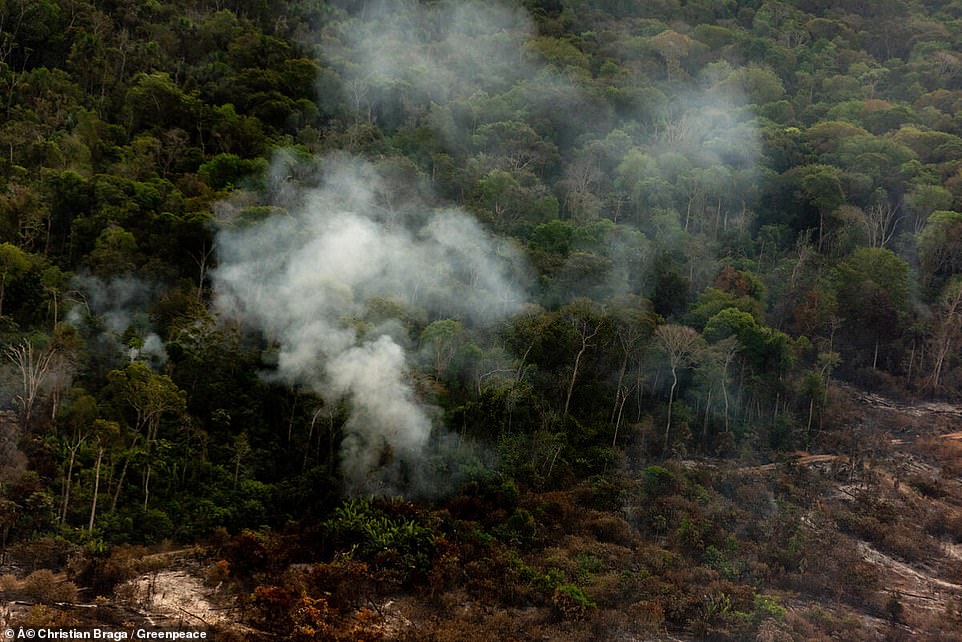 The shocking condition of the Amazon has been caught on camera by conservationists as illegal wildfires ravage the rainforest.  Images from Greenpeace […] 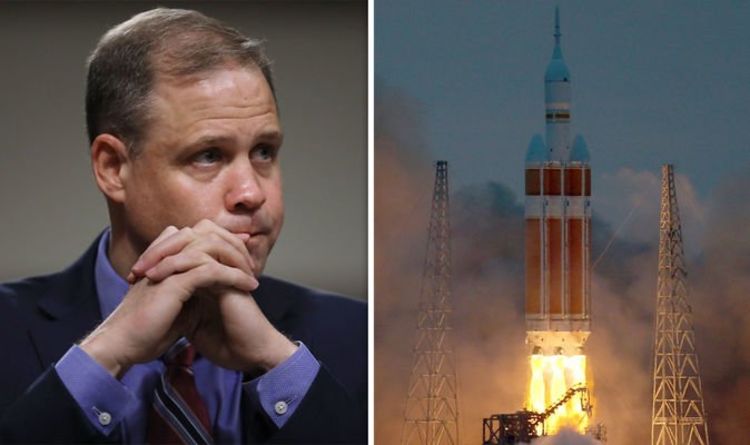 A NASA administrator has revealed the SLS could be given to private companies. Jim Bridenstine said at the Senate Commerce Committee: “SLS […]