Christmas is bringing the gift of a previously unreleased Aretha Franklin recording.

“Big Band Holidays II” from the Jazz at Lincoln Center Orchestra with Wynton Marsalis has a holiday album that will feature the late icon singing “O Tannebaum.” Franklin performed the song as she played the piano at a 2015 holiday concert at Jazz at Lincoln Center; her performance of the classic, in both English and German, was a surprise.

It will be featured on the album, which is being digitally released on Oct. 25 and will be in stores on Nov. 2. Few songs have been released from Franklin since her death in August 2018.

This story has been corrected to Jazz at Lincoln Center.

Mercedes and Jack Kilmer, the actor’s daughter and son, talked to “Entertainment Tonight” recently about their father’s new documentary, “Val,” which debuts […] 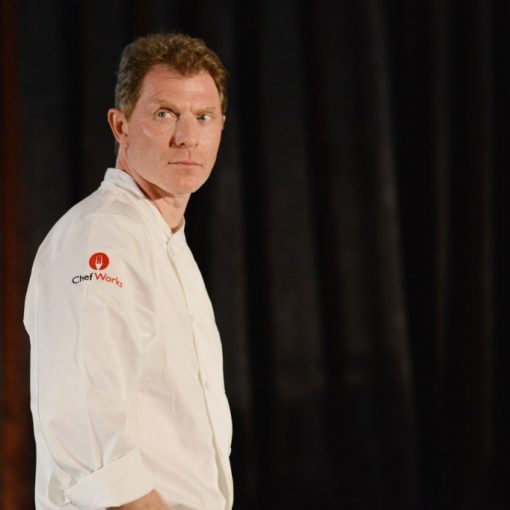 Bobby Flay is bidding an Irish goodbye to the Food Network. After 27 years, the celebrity chef is chopping ties with the […] 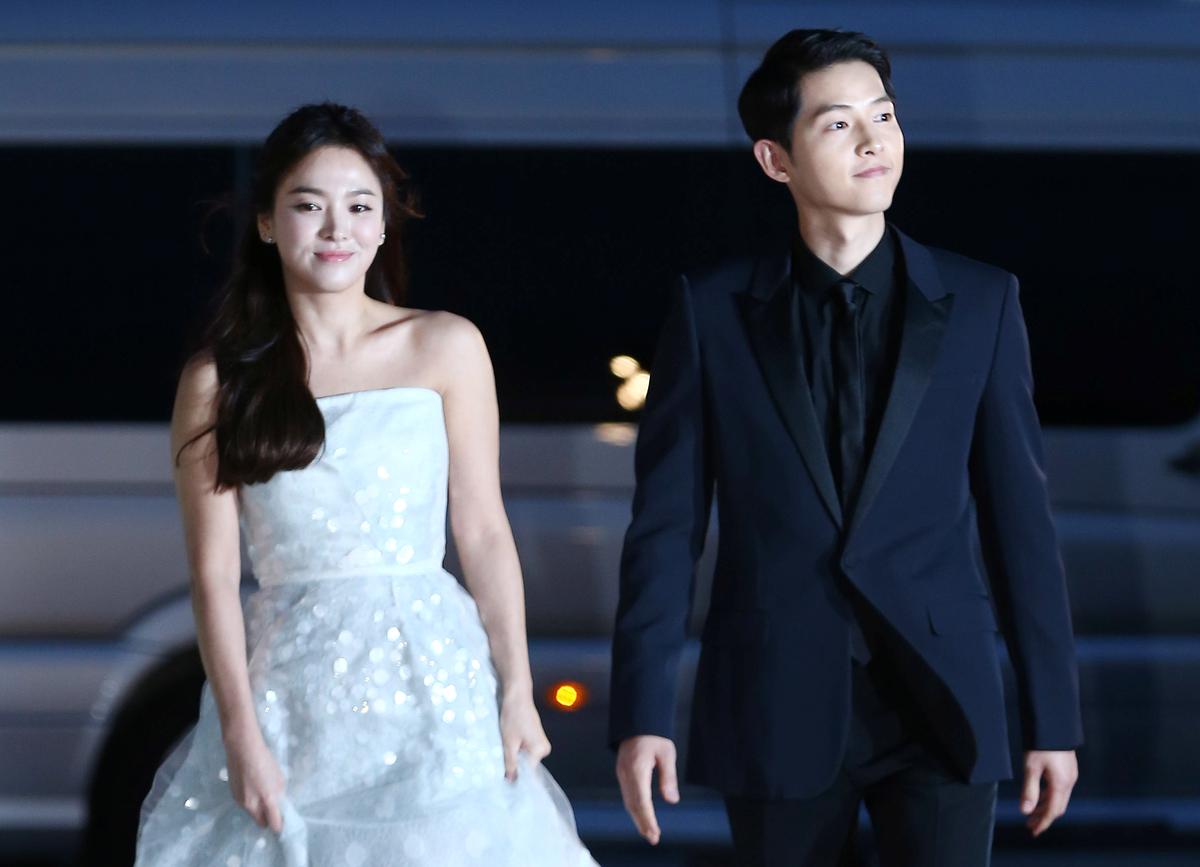 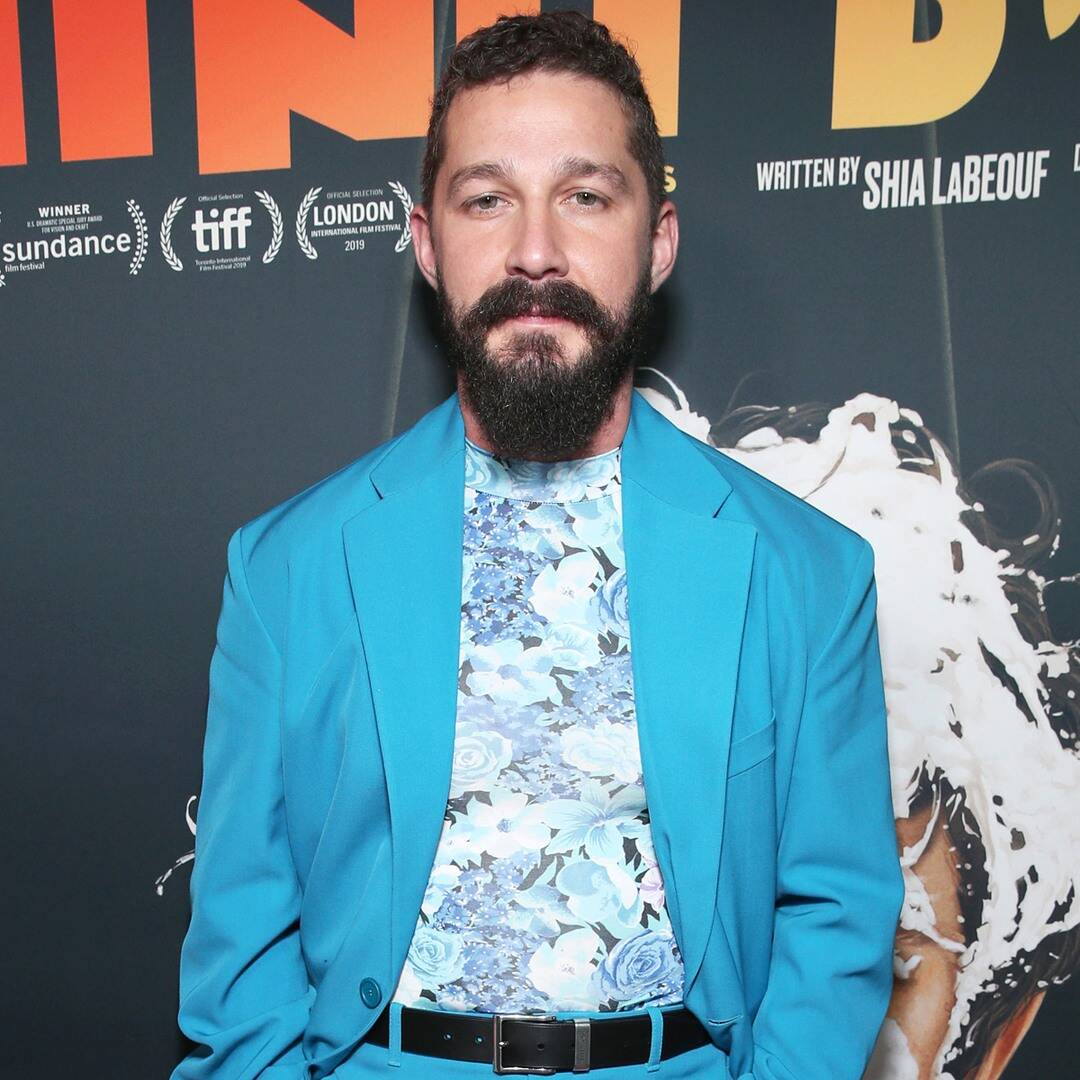 UPDATE: Shia LaBeouf has pleaded not guilty to two misdemeanor charges of battery and petty theft stemming from a June confrontation. The 34-year-old actor’s […]