LOS ANGELES (Reuters) – The U.S. television audience for the Emmy Awards show, celebrating the best of television, slumped to 6.9 million viewers, its lowest ever level, according to Nielsen ratings data on Monday.

The audience dropped by more than 32% from last year’s ceremony, which at the time was a record low of 10.2 million U.S. viewers.

The three-hour ceremony in Los Angeles was broadcast without a host against stiff competition from “Sunday Night Football” on NBC.

Major award shows have been losing ground with the public in recent years, although the Oscars in February, which featured performances by rock band Queen and Lady Gaga, bucked the trend by rising some 10 percent to some 29.6 million U.S. viewers.

Richard and his daughter Lucy (Image: NA) He worked extremely hard and he kept hours that were not conducive to young kids […] 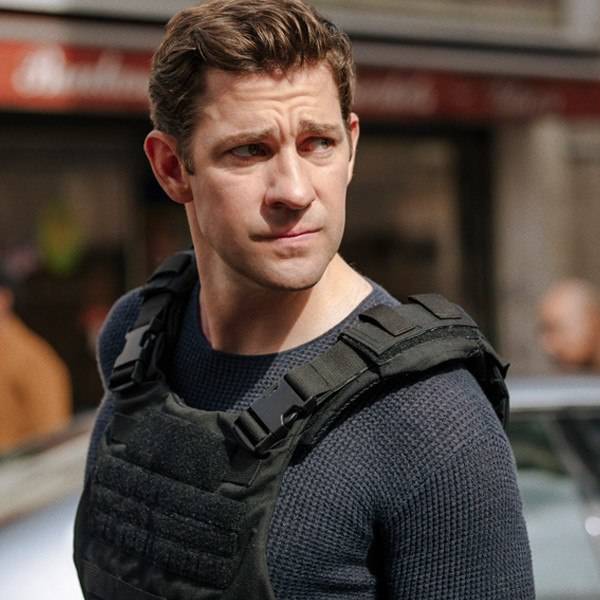 Watch out because there’s a new Transformer in town, and its name is John Krasinski. The actor spoke with E! News’ Ellie […] 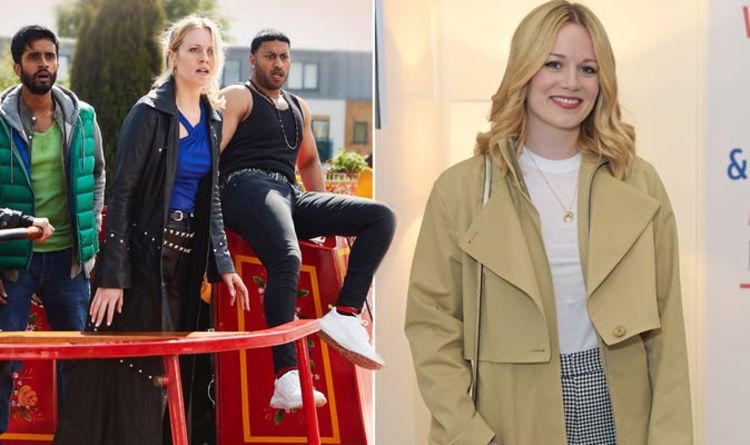 ITV and US streaming service Hulu have paired together to bring brand new comedy-horror series Zomboat to air. Zomboat has been given […] 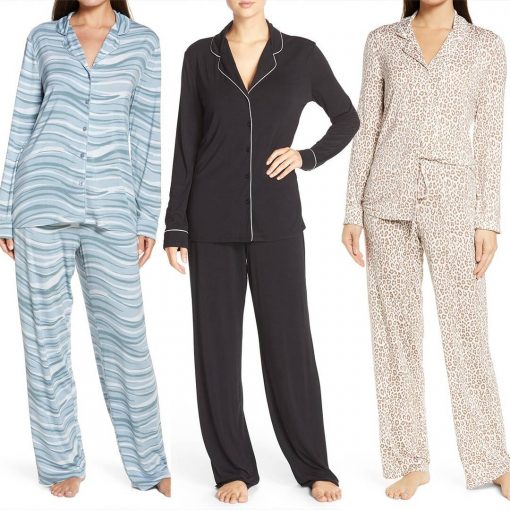