MOSCOW (Reuters) – The head of Russia’s Olympic Committee said on Monday that his country’s participation at the 2020 Tokyo Olympics was at risk over the alleged manipulation of anti-doping laboratory data.

WADA said earlier on Monday it was looking to determine whether the Russian anti-doping agency RUSADA was compliant with international anti-doping regulations after it found inconsistencies in Moscow’s laboratory data.

“We have spent vast diplomatic efforts to regain the trust of the international sports community and for Russian athletes to have the right to take part in Olympics without any restrictions,” Pozdnyakov said in a statement.

“But now we again run the risk of facing sanctions for reasons with which we have nothing to do.”

Russia was barred from the Pyongchang Winter Games last year as punishment for alleged state-sponsored doping at the 2014 Sochi Olympics. However, some Russians with no history of doping were cleared to compete as neutrals.

The IOC chose not to ban all Russian athletes from the 2016 Olympics in Rio de Janeiro after a WADA-commissioned report revealed a state-backed doping programme across many sports.

Russia has three months to respond to WADA’s concerns, the head of RUSADA and the Kremlin said.

When contacted by Reuters, RUSADA director general Yuri Ganus would not comment on the nature of the inconsistencies uncovered by WADA. He said the laboratory’s database had not been under the agency’s jurisdiction.

Kremlin spokesman Dmitry Peskov said the Kremlin was aware of the issue, but that it was a matter for the country’s sports authorities.

RUSADA was reinstated by WADA last year after the Russian agency served a suspension of nearly three years over evidence of mass doping in Russian athletics. The handover of laboratory data to WADA had been a condition for its reinstatement.

Russian Sports Minister Pavel Kolobkov said the ministry would cooperate with WADA in determining what was wrong with the data.

“We were told that the database submitted to WADA is slightly different that from the copy that WADA experts took in Moscow in 2019,” Kolobkov said in a statement.

“Experts in the field of digital technology from both sides will determine what these discrepancies are and what they are linked to.” 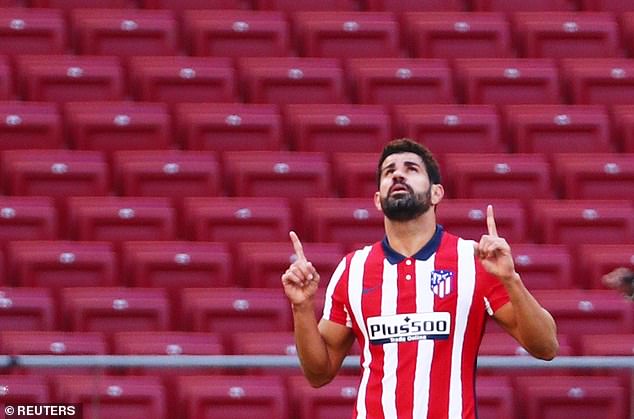 ‘It’s great. One bites and the other kicks!’: Diego Costa relishing Luis Suarez link-up at Atletico Madrid after both strikers hit the […] 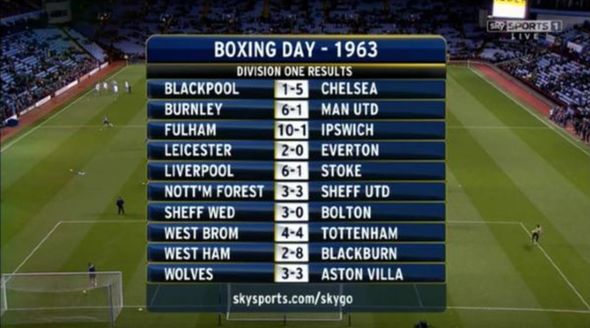 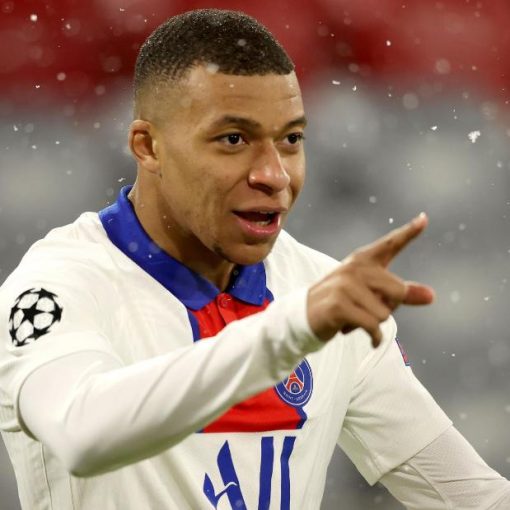 In a repeat of last year’s final, which Bayern won 1-0, this proved to be a much more open affair in the […]