ABBA are one of Sweden’s best loved music exports and they have been in the charts for decades. Everyone knows ABBA, and could even hum one of their tunes – whether it’s Dancing Queen or Super Trouper. But one of the band’s members, it turns out, has royalty and fame in her blood.

Most people will know Frida from the band, and remember her short-lived marriage to Benny Andersson, one of the band’s members.

The pair met in 1969, were living together by 1971 and married in 1978, after which they split with just two years of marriage under their belt.

But after this, Frida left Sweden, in 1982, and soon relocated to Switzerland to live with her boyfriend, architect Prince Heinrich Ruzzo of Reuss, Count of Plauen, in their family castle, situated in Fribourg.

Sadly this marriage also ended far sooner than the pair would have hoped, when Heinrich died from lymphoma in 1999.

As a result of this marriage and following Heinrich’s death, Frida took on a new name, and became Princess Anne-Frid Synni of Reuss, Countess of Plauen.

The House of Reuss family name were formerly sovereign, ruling over territories which are situated in modern-day Thuringia, in Germany.

The family officially ruled the former principality of Reuss-Gera until 1918, when the First World War meant the territories were taken into Germany.

Of course, as ABBA fans know, Benny and Frida were not the only pair to marry from the former pop group.

Björn Ulvæus, who was the main songwriter along with Benny, married Agnetha Fältskog in 1971, just two years after meeting her.

The pair had two children, Linda Elin and Peter Christian, but in 1979 the couple separated.

Their divorce was finalised in July 1980, around the same time as their fellow ABBA members, Anni-Frid and Benny, were also splitting up.

After divorcing Agnetha, Björn married music journalist Lena Källersjö, with whom he has two daughter, and the couple are still together today.

Benny Andersson has since suggested the couples’ break ups were part of the reason behind the eventual breakdown of the group, which split in 1982 before announcing a shock reunion in 2018.

Mamma Mia! The Party is taking place on various dates at The O2 in London 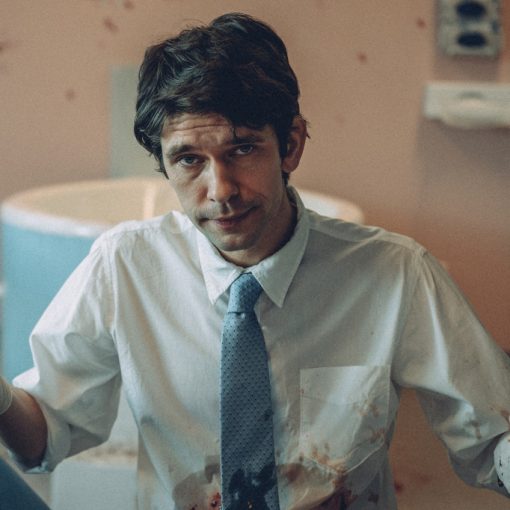 We’ve all seen our fair share of medical series — the overworked doctors and nurses, the brutal hours, the staff camaraderie (or […] 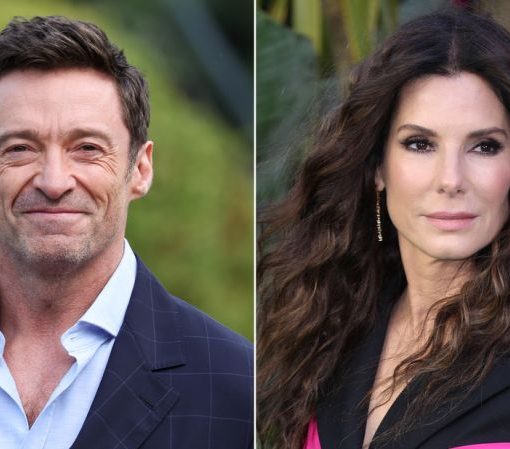 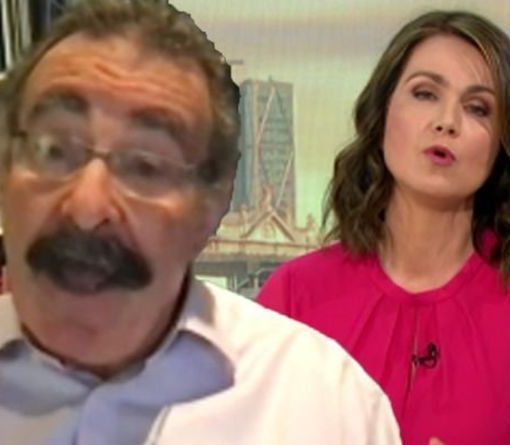 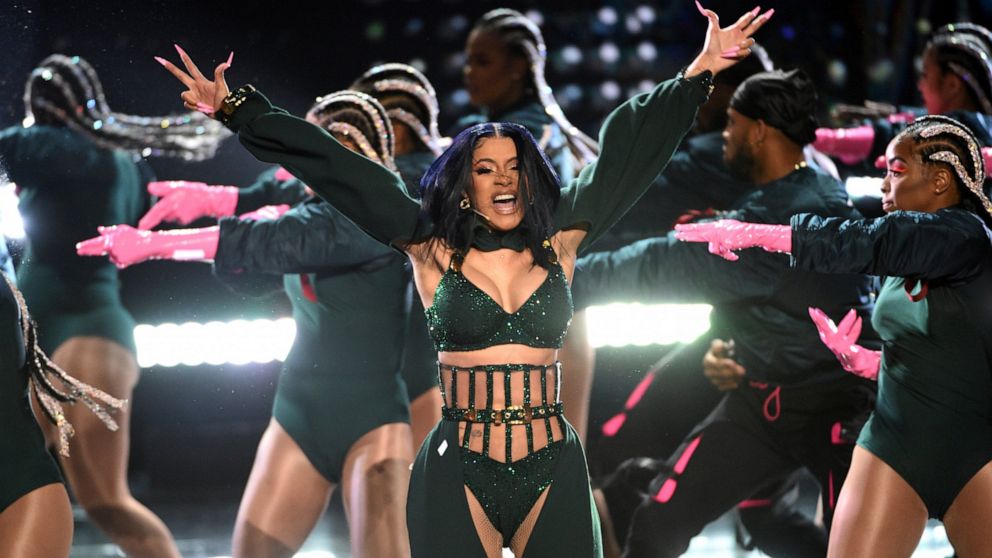