The FLOTUS shared a video of Washington’s most recent state visitors, Australia’s Prime Minister Scott Morrison and his wife Jenny Morrison. The post showed both leaders and their wives talking and greeting each other, as well as shots of Melania putting the finishing touches on dinner tables and the surrounding decor.

Many were quick to respond to the FLOTUS’ post, with the majority of those replying mocking the president’s wife.

One Twitter user wrote: “Can you find aus on a map though? Minor detail. Apology.”

One user was more vicious in their reply, writing: “It will be a great day when you and Trump vacate the people’s White House.”

Mr and Mrs Morrison arrived at the White House on a week-long visit to the US.

The visit will see the two leaders talk politics, as well as attend a famously lavish state dinner in which various officials and diplomats will be present.

On arriving at the White House Mr Morrison was greeted with a military band and a 19-gun salute.

“We have done what true friends do: stick by each other.”

The Australian Prime Minister will visit the headquarters of NASA, the US space agency, and will also travel to Chicago to meet tech entrepreneurs.

Jerusalem artichoke ravioli and Dover sole with fennel mousseline were followed by apple tart with calvados ice-cream for dessert.

Such events are rare because of the amount of planning that goes into them.

Months of preparation would have taken place before the visit, with their sole purpose being to showcase America’s closest diplomatic relationships with foreign allies.

Then, tomorrow, Mr Morrison will travel to New York City for the UN General Assembly meetings to deliver an address that will cover “the protection of the oceans and preventing terrorist use of the internet”, his office said.

The point of their relationship being so strong, many have speculated, is that Australia holds strategic opportunities significant to the US.

Mr Morrison expressed knowledge of this before the trip.

He told parliament last week: “We are an alliance partner that the United States knows they can rely on, a partner that pulls their weight in the alliance.” 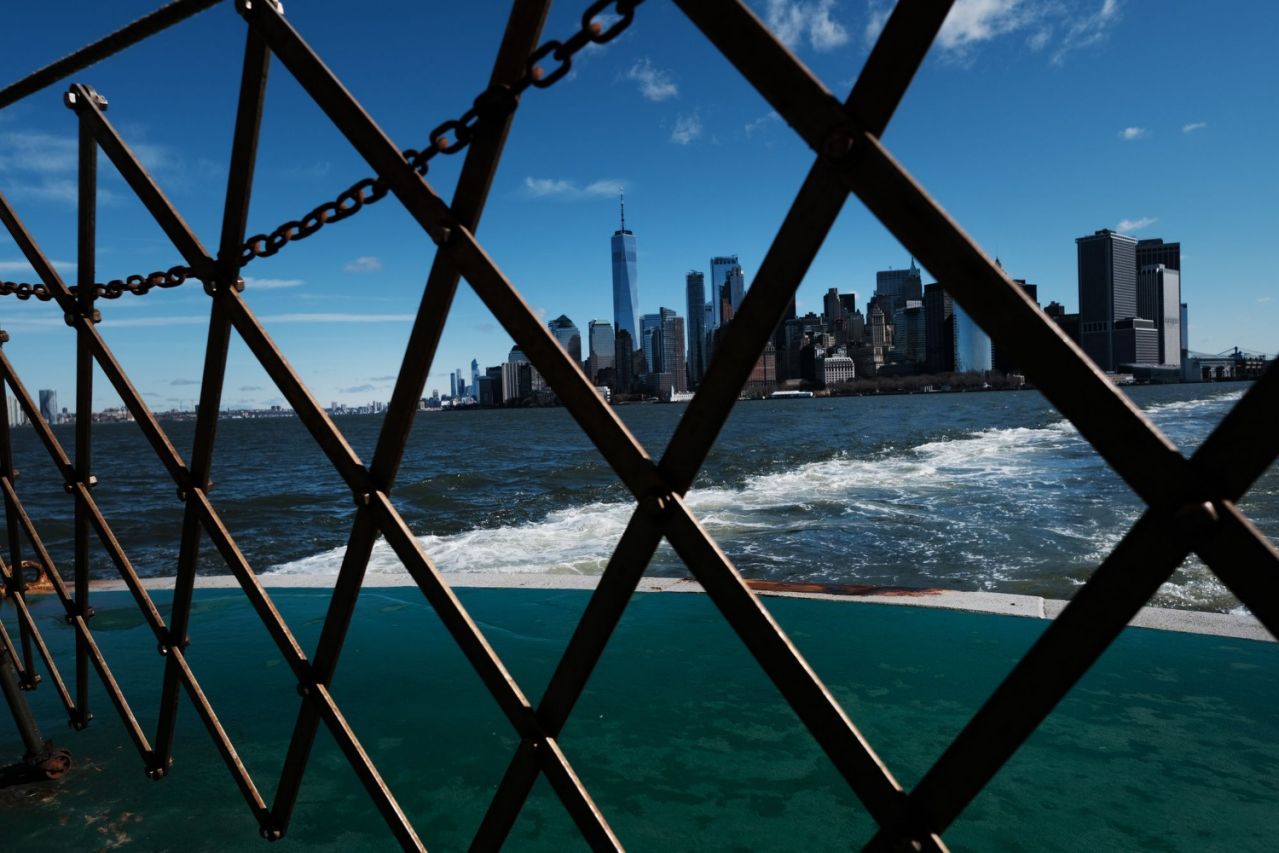 (Bloomberg) — U.S. President Donald Trump’s administration reached a deal with Senate Democrats and Republicans on a package to combat the fallout […] 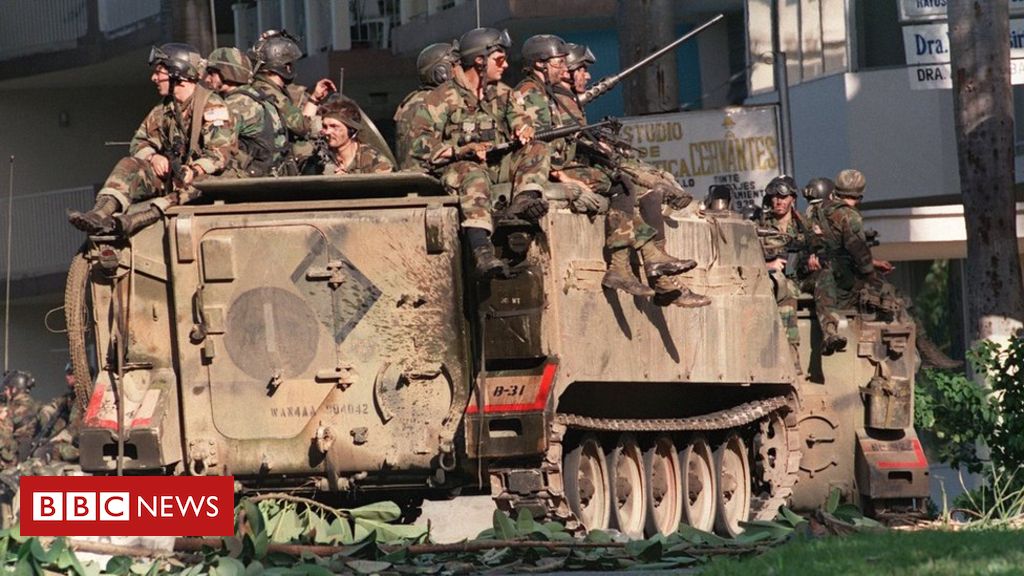 Image copyright AFP Image caption More than 20,000 US troops were deployed to Panama The invasion came by sea, air and land. […] Britain’s Prime Minister Boris Johnson is seen at the House of Commons in London, Britain October 23, 2019. ©UK Parliament/Jessica Taylor/Handout via […]