As leaves are beginning to fall from the trees, and we are all starting to fish out our warmer jackets, summer appears to be officially behind us. Today officially marks the first day of autumn on the astronomical calendar, with the sun passing directly over the Earth’s equator. Read on to find out more about the Autumn Equinox 2019.

What does the Autumn Equinox mean?

For those who use the meteorological calendar, autumn began on September 1, like it does every year.

However, under the astronomical calendar, the day autumn begins can change every year.

Winter begins on the date of the winter solstice under the astronomical season, which will occur on Sunday, December 22, 2019.

The clocks will also change soon to mark the end of British Summer Time (BST), reverting back to Greenwich Mean Time (GMT).

This takes place on Sunday, October 27, when the clocks go backwards at 2am.

What actually happens during the Autumn Equinox?

During the Equinox, the Sun will pass directly over the Earth’s equator.

When this happens, the daytime will last as long as the night time.

This is known as the Autumnal Equinox.

Before the equinox, the sun rises and sets more northerly, and afterwards more southerly.

Nights will also become longer, while the days will get shorter – until the winter solstice on December 22.

The Autumn Equinox took place this year on Monday, September 23, at 8.50am BST.

How is the Autumn Equinox celebrated?

Yesterday, a number of Brits took a dip in the North Sea in Druridge Bay, Northumberland, in support of the mental health charity, MIND.

For some people, the Equinox is a spiritual event.

Druids and pagans may gather at Stonehenge to celebrate the event, to watch the sun rise on a new season. 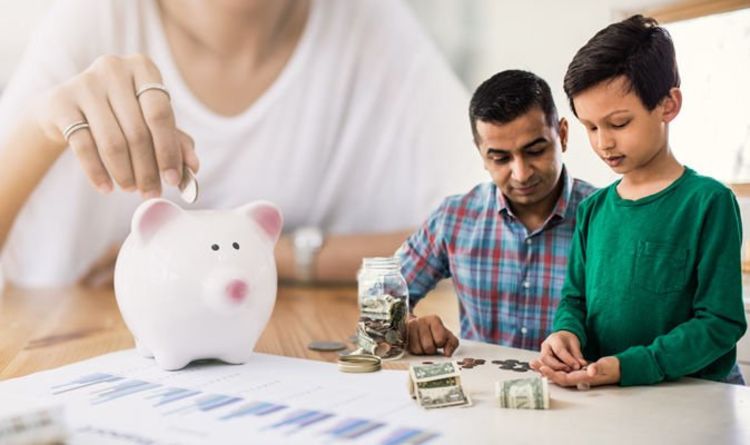 From curbing your spending habits to choosing a banks account which pays you interest, there’s plenty of ways that you can make […] 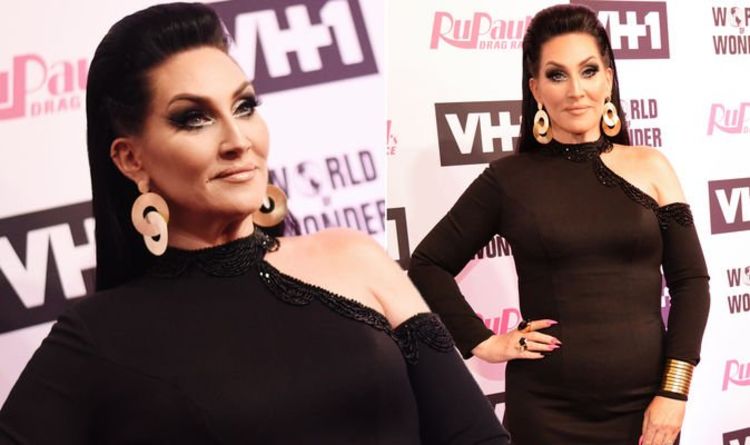 Michelle Visage, 51, has described her time on the BBC’s Strictly Come Dancing as “amazing” but also “pretty emotional”, as it marks […] 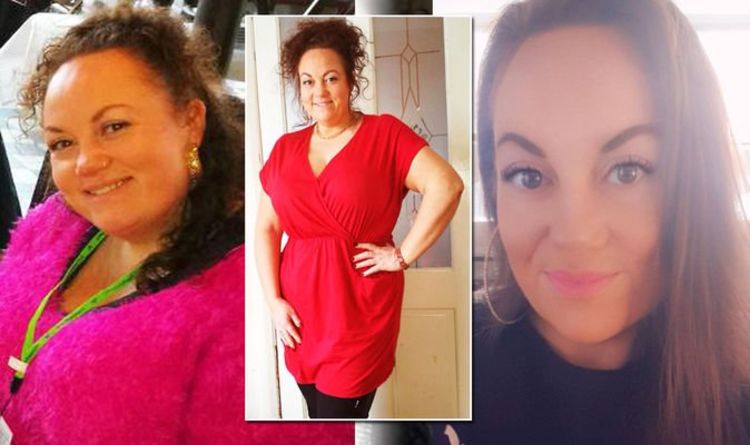 A woman who lost seven stone has revealed how she did it after coming through significant hardship. The mother-of-two, Liz Jones, 39, […]

Belonging to the Earth element of the zodiac, the star sign is reliable and practical. The Virgo star sign has even been […]