The world’s nuclear arsenal has dwindled since the 1950s, but fears of nuclear war still abound.

Last month, the US pulled out of a nuclear treaty with Russia that prohibited the two nations from possessing, producing, or testing thousands of land-based missiles. The US subsequently conducted a missile test that would have been forbidden under the treaty.

The Centers for Disease Control and Prevention (CDC) offers a few dos and don’ts that citizens should remember in case a nuclear explosion were to take place. One practice to avoid at all costs is using conditioner in your hair, since conditioner can act like a glue between your hair and radioactive material.

Rinsing with a gentle shampoo, on the other hand, is a critical part of the decontamination process. A few differences between the ingredients in shampoo and conditioner make one a life-saving tool and the other a dangerous agent in the wake of an explosion.

Read more: If a nuclear bomb explodes nearby, here’s why you should never, ever get in a car

Nuclear explosions release radioactive dust that could land in hair

Nuclear explosions afford people little time to seek shelter. Within about a tenth of a second after an explosion, the sky is overtaken by a brilliant flash of light and a giant orange fireball. The blast also emits shockwaves that can topple buildings, along with sweltering temperatures that can burn skin and ignite fires.

But a longer term threat comes in the minutes and hours after an explosion: Nuclear blasts can produce clouds of radioactive dust and ash that disperse into the atmosphere — that’s nuclear fallout. These particles can land in your skin and hair, exposing you to radiation poisoning, which damages the body’s cells and can prove fatal.

Use shampoo but not conditioner following a nuclear explosion

If you find yourself outside during a nuclear explosion, the CDC recommends seeking shelter immediately in the nearest brick or concrete building. Ideal structures also have a basement and few to no windows.

Once inside, the CDC instructs people to seal off contaminated clothing and hop into a shower as soon as possible. According to the agency’s recommendations, it’s good to use soap as long as you’re applying it gently. Scrubbing too hard could break the skin, which acts as a natural protective barrier. The water should also be warm, but not scalding, and you should cover any cuts or abrasions.

Washing your hair with shampoo is also critical, since shampoo is designed to cling to oil and dirt in your hair, then carry away any dirty particles when you rinse the shampoo out. The molecules responsible for this process are called surfactants — they attract water at one end of the molecule and oil at the other.

Another ingredient in conditioners is silicone, which helps to smooth out strands, but it isn’t water soluble. That means it will linger in your hair and trap particles of dirt (or radiation) along with it.

In addition to the CDC, the Environmental Protection Agency and Federal Emergency Management Agency also advise people to steer clear of conditioner after a nuclear explosion.

As a general rule, it’s best to only use products on your body that are designed to get rinsed off if you’re exposed to nuclear fallout. Items like dry shampoo, body lotion, and face cream can wait until you’re free of contaminants.

After 48 hours, the exposure rate from a 10-kiloton explosion (the type that might damage but not destroy, a city) goes down to just 1%. At that point, it might be safe to venture outside and resume your normal personal care routine.

NOW WATCH: Here’s how easy it is for the US president to launch a nuclear weapon

President Donald Trump signed an executive order on Wednesday aimed at helping the more than 30 million Americans who suffer from chronic kidney disease.  […] 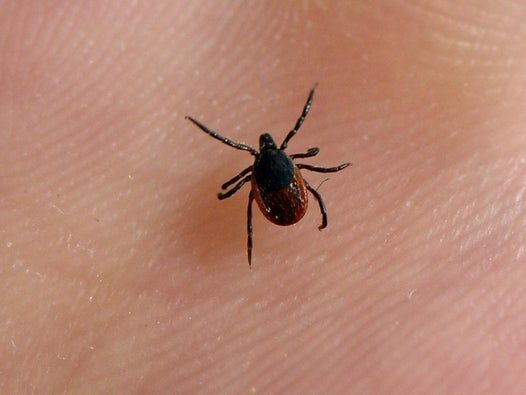 Researchers believe tick-borne parasite may have been carried to the UK by migratory birds from Scandinavia: BERTRAND GUAY/AFP via Getty Images A […] 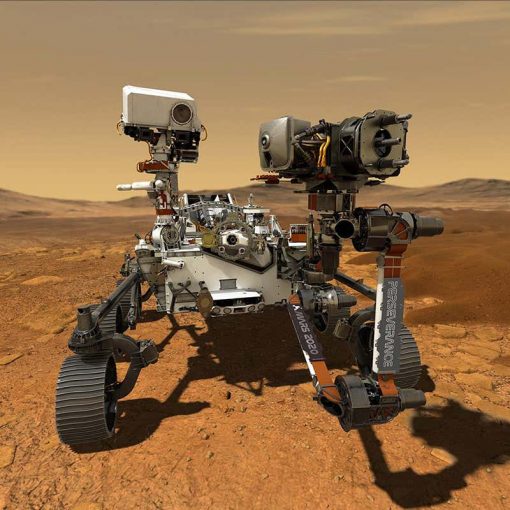 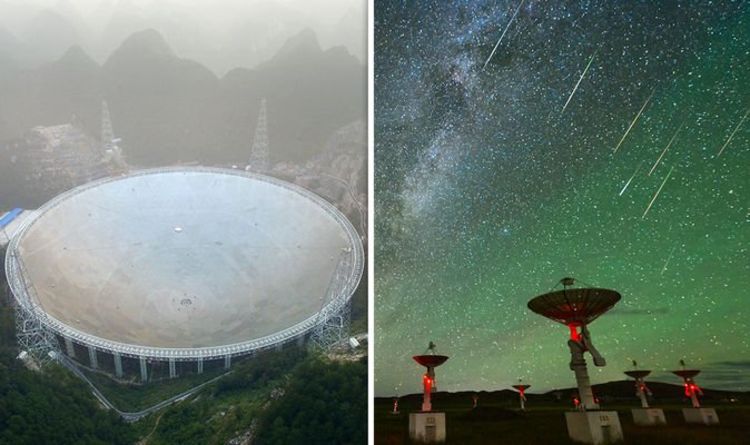 Light years refers to how long it takes light to travel a year, light travels at 186,282m/s. The signals will continue to […]