Rian Johnson is in the process of releasing his new film, Knives Out, starring Marvel’s Chris Evans and James Bond himself, Daniel Craig. The new film is an Agatha christie-inspired crime story, set during a novelist’s 85th birthday party. But the Star Wars writer could not resist but include a short cameo of the sci-fi franchise.

Rian Johnson, who is currently the next Star Wars trilogy for Lucasfilm and Disney, gathered a whole host of megastars for his new film, Knives Out.

Alongside James Bond and Captain America, better known by their real names, Daniel Craig and Chris Evans, Johnson brought together some of the biggest names in Hollywood.

Other than the detectives, Craig and Lakeith Stanfield, the Thrombey family, who have gathered for the part of novelist Harlan Thrombey (played by Christopher Plummer) is full of A-listers.

Extra to them is IT star Jaeden Martell as Jacob Thrombey, 13 Reasons Why star Katherine Langford as Meg Thrombey, as well as Noah Segan, Riki Lindhome and K. Callan in family roles as well.

This is not to mention Ana de Armas, the new Bond girl who plays Harlan’s nurse Marta Cabrera in the film.

But one A-lister will be a real treat for Star Wars fans, as Johnson enlisted the help of rarely-seen-on-screen star Frank Oz, best known for his role as Yoda in the Star Wars franchise.

Asked about performing in Knives Out as a human (rather than a puppet) Oz told Indiewire: “He asked me to act in it and I said, ‘Are you out of your friggin’ mind?’

“But he wanted me in there.

“The reason I do those, and I believe every director should do this, is I need to know how frightening it is in front of a camera.

“And if I screw up, I can learn how to help when I direct an actor.

“Every director should get in front of the camera and see how frightening it is and how much the actors need you.”

When Johnson was asked about Oz’s role in Knives Out by the Evening Standard, he answered simply: “You’re right – technically, this is a Star Wars crossover!”

Oz only shot for two days in the film so it seems likely his role is a “blink or you’ll miss it” cameo, so fans better look out for their favourite sensei in Knives Out.

What is Knives Out about?

Knives Out follows the Thombey family, all of whom are slowly sucking their elderly benefactor Harlan dry, until they come together for his 85th birthday.

But when Harlan dies in suspicious circumstances Detective Benoit Blanc, played by Daniel Craig, must work out who is honest among them, and who has the knives well and truly out.

Knives Out is out in cinemas on November 27 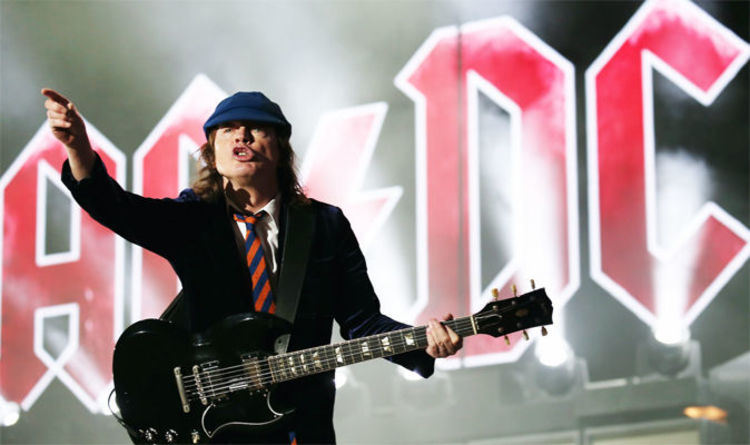 Back in 2014 AC/DC released their most recent studio album, Rock or Bust, which was followed by a massive world tour. However […] 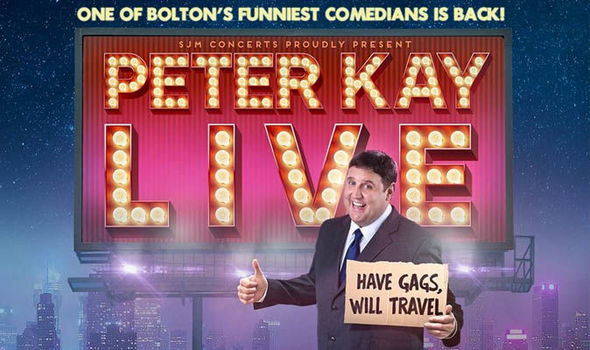 This is the full list of tour locations and dates for Peter Kay’s Dance for Life tour. Tickets can be bought from […] 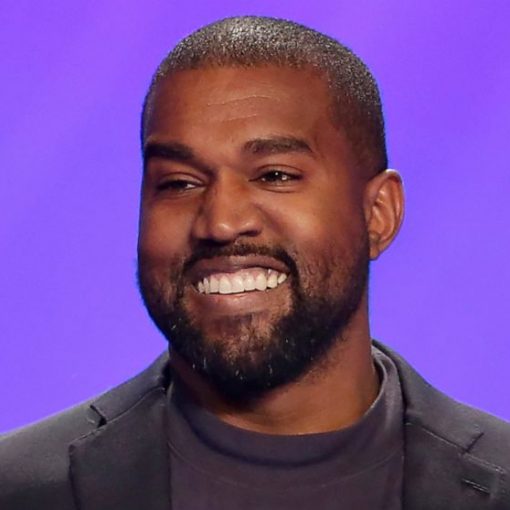 Kanye West knows how to make a splash even with a listening party By JONATHAN LANDRUM Jr. AP Entertainment Writer July 22, […]