Roger Federer believes Alexander Zverev’s Laver Cup winning display can be the springboard for his career after sealing victory for Team Europe.

Zverev played in the final match of the competition against Milos Raonic, knowing he had to win to give Europe the win.

After winning the first set, the German began to struggle and Raonic forced a ten-point match tiebreak.

But inspired by coaching and encouragement from Federer and Rafael Nadal, Zverev raised his level and stormed back to seal victory in Geneva.

After winning the ATP Finals last year, Zverev’s form and confidence has dipped markedly in 2019.

But Federer feels his performances in the Laver Cup can inspire him to future success.

“Confidence might not be as high as it was in the past years but this is exactly the kind of final that he needed to hopefully turn it back on.

“He’s proven his point in the last three Laver Cups in front of 20,000 people every time and he came through.

“So he can handle it. In terms of Slams and all the big tournaments, it is just a question of time for him to put it all together.

“But this was definitely an emotional day for Sascha and it is his moment.”

Speaking in the dressing room, Zverev admitted Federer and Nadal were the reason he was able to come through as he did.

Zverev said: “They were the ones that got me through that match definitely.

“They told me to get pumped up and this match can change my season. I’ve been losing a lot of tight matches but I’m finally getting over it and I’m happy.” 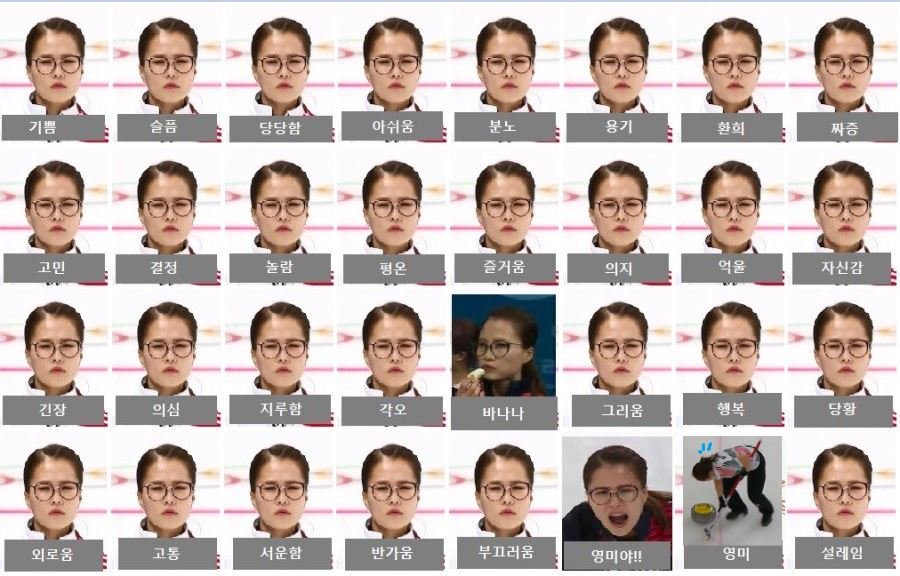 In name only are the Garlic Girls about food. There’s Yogurt, Pancake, Steak, Cookie and Sunny – as in eggs sunny side […]

The best stories from the beautiful game that you may never have heard before, written by some of the world’s leading sports […]

Formula One has presented its long-term roadmap for reducing the teams’ budget reduction, with a decision expected next week. It is understood […]

Sergej Milinkovic-Savic needed only one glance to know it was time to start running. Few of the 60,000 fans in attendance at […]