James Cracknell, 47, opened up about struggling with epileptic fits following his near-fatal bike accident. The Strictly Come Dancing hopeful developed the condition after his brain became bruised when a truck collided into his bike outside Winslow in Arizona back in 2010. He was shooting a TV series at the time called Cracknell’s Race Across America in which he endeavoured to run, cycle and row across the US in 18 days. James explained the frightening condition can be triggered by “fatigue”, as he is currently training 10 hours a day for the BBC dance competition.

He divulged to The Sun: “Some people get epilepsy from strobe lighting but not me.”

James went on to insist he doesn’t want to “worry” his professional dance partner Luba Mushtuk, 29, with his health issues.

The former Olympian added: “I don’t want to worry Luba but mine is set off by fatigue.

“When I’ve had a seizure it’s been because of not sleeping.

“Epilepsy comes with a bit of a stigma. One of the drawbacks is that it’s a hidden disability.

“I think it’s important for anyone who has a profile to get other people to understand it.”

The sportsman revealed his son Croyde saved him from his first epileptic fit.

James’ admission about his epilepsy comes after he addressed a surprising Strictly rule.

In an exclusive interview with Express.co.uk, the rowing champion explained why his three children, Croyde, Kiki and Trixie Cracknell will be unable to support him from the studio audience during his time on the show.

James said: “The kids are too young at the moment.

“You can’t be in the studio audience until you’re 16, so they’re banned.”

Fortunately, the athlete could still be in with a chance of one of his brood joining him in the studio, as his eldest child Croyde is about to turn 16, but there’s a catch.

He jokingly added: “My eldest is going to be 16 in week four, so he could come and watch.

“But there’s no guarantee I’m going to be in the show at that stage!”

The star also admitted his children are “preparing” themselves to be “embarrassed” by his stint on the series.

“I think they’re about to be mortally embarrassed, which is what they’re preparing themselves for at school,” James quipped.

Strictly Come Dancing continues next Saturday at 6:40pm on BBC One.

The Top Gear host, 46, was forced to make a candid confession to his fans after he suffered an incident with his […] 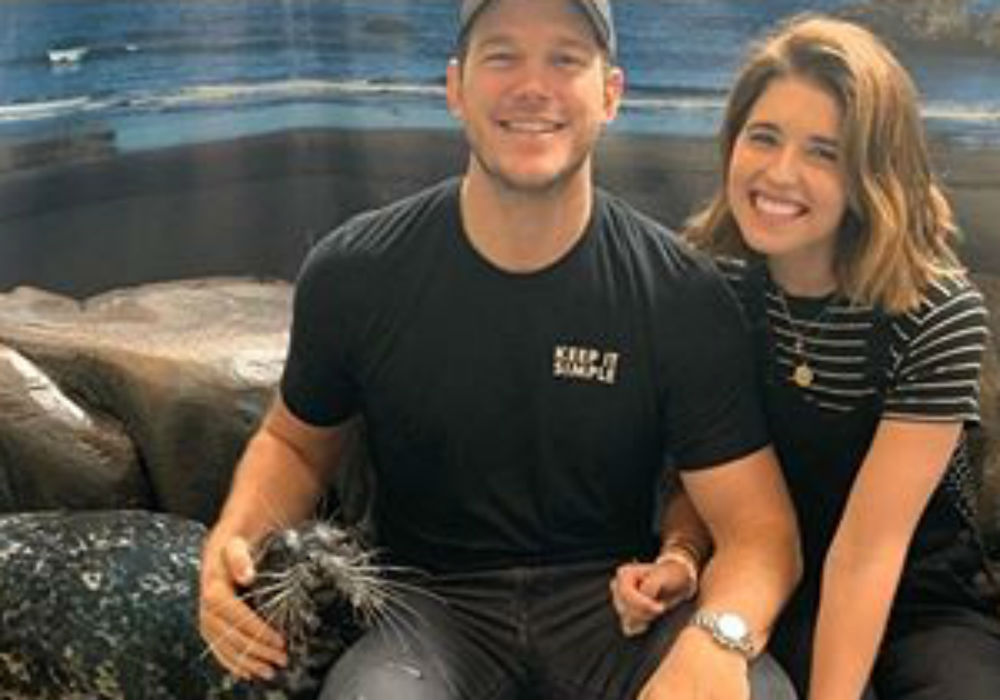 Guardians of the Galaxy star Chris Pratt took to Instagram on Friday to celebrate his wife Katherine Schwarzenegger’s 30th birthday, and he […] 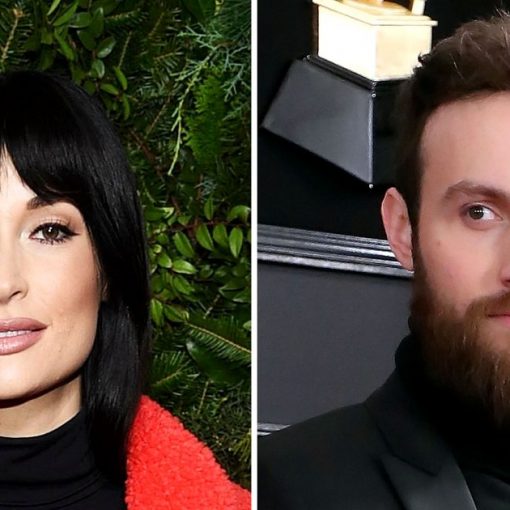 Ready for a new chapter. Kacey Musgraves got candid about her split from Ruston Kelly for the first time since their divorce […] 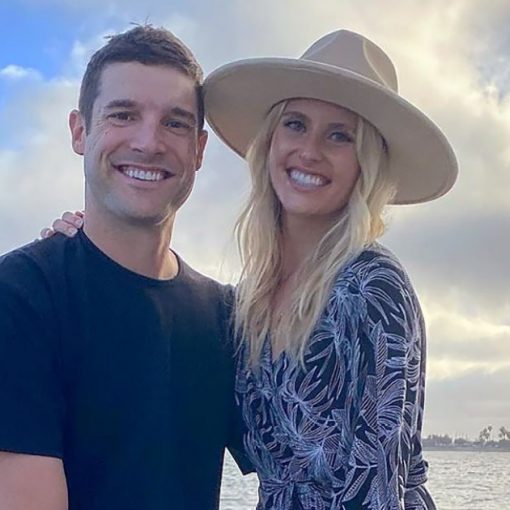 Did Garrett Yrigoyen find The One after his messy split from Becca Kufrin? One year after the Bachelorette season 14 couple’s relationship […]