That’s according to a new security report from Wandera that emphasised the adware in question could brick devices, drain battery life or completely infect them to the point they need replacing.

The firm noted that combined, both apps have been downloaded over 1.5 million times from the Google Play Store and have received a cavalcade of negative reviews for intrusive adverts.

Testing both apps on a mobile running Android 5.1.1, Wandera said it noticed the duo would continue to run in the background – even if their shortcut is uninstalled.

It was noted SunPro Beauty Camera and Funny Sweet Beauty Camera were each capable of showing promotions on a user’s device – sometimes even if the former had not been opened.

The security firm explained: “Testing on SunPro Beauty Camera showed that even if the app is never opened and even after restarting the device, full-screen ads start to pop up that are difficult to close.

“Funny Sweet Beauty Camera showed that the full-screen ads begin to appear outside of the app only when a filtered photo is downloaded via the app, locally on the device.”

While adware can infect a handset, it is also used to allow a third-party to generate revenue.

In addition to adware, both apps were noted to feature “concerning permissions”.

Worryingly, the most notable of which was described to allow the pair to “record audio at any time without user confirmation”.

Additionally, Sun Pro Beauty Camera was declared to be capable of overlaying information to “trick the user into clicking something they did not want”.

Finally, Funny Sweet Beauty Camera’s permissions also included the ability to display content over another app and boot up after a phone has switched on.

Users with either apps downloaded should remove them immediately.

The report from Wandera comes shortly after a laundry list of other adware-laden programmes were discovered by the team at Trend Micro.

It is also advised users uninstall the apps listed here, too. 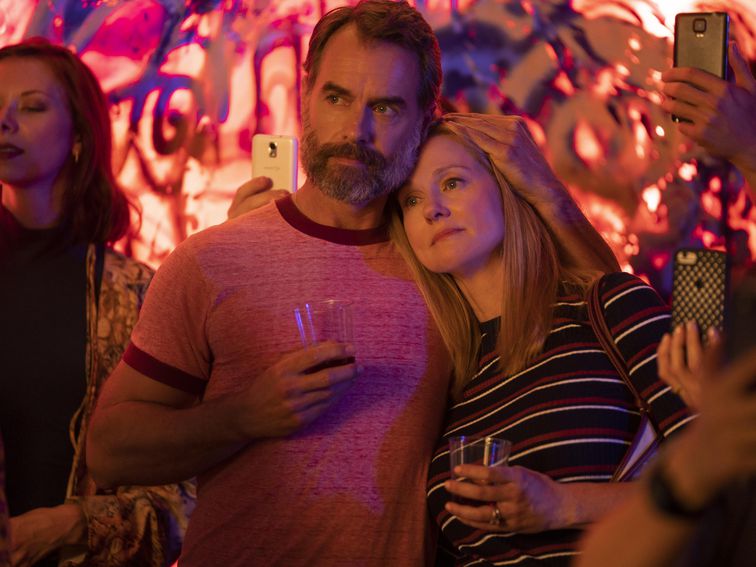 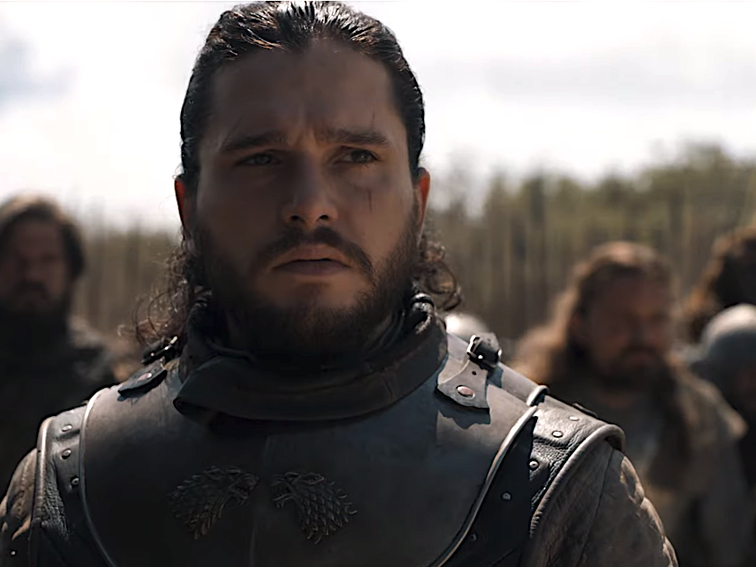 Bidding farewell to those who died in the Battle of Winterfell. Helen Sloan/HBO How can there be only two episodes remaining in […] 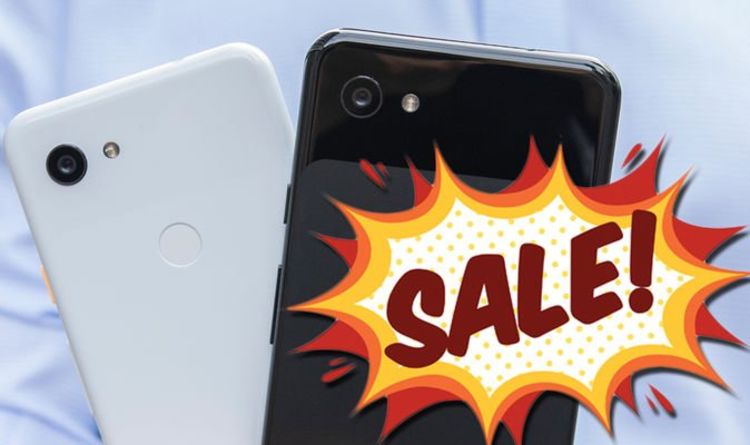 Pixel 3 and Pixel 3a are Google’s newest smartphones that, while varying in price and features, share much in common. Both phone […] 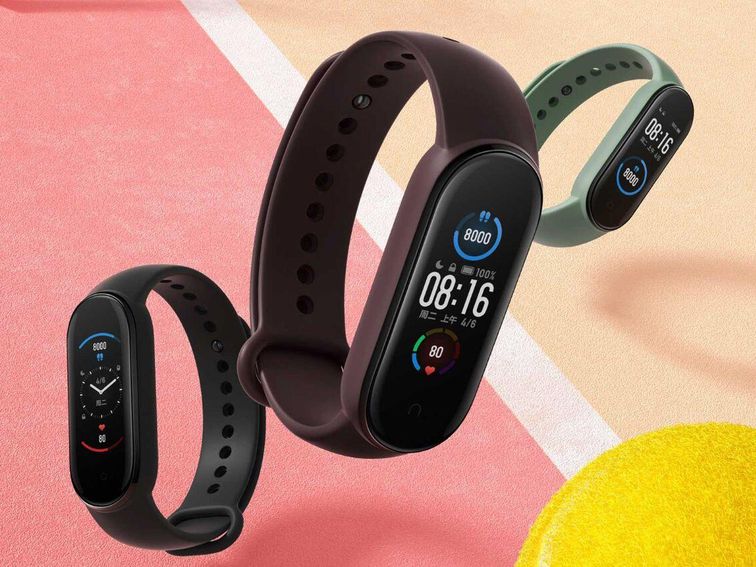 The Mi Band 5 should hit US shores this month. You can preorder it right now for just $42. Xiaomi The Xiaomi […]