WASHINGTON/MEXICO CITY (Reuters) – The United States and Honduras are discussing how to increase temporary legal employment opportunities for Hondurans in the United States, as the governments work to hammer out details of an immigration agreement.

In a joint statement issued Saturday, the governments said they would have another round of meetings next week “to ensure that our enhanced cooperation conforms to each nations’ legal requirements while also advancing our mutual objectives.”

This week in Tegucigalpa, officials also discussed how to “enhance collaboration in the areas of law enforcement and information-sharing, bolster regional border security, and strengthen migration protections.”

Acting U.S. Homeland Security Secretary Kevin McAleenan has waged a campaign in recent months to seal immigration deals with the Northern Triangle countries of Central America – Guatemala, Honduras and El Salvador – from where many immigrants arriving at the U.S. southern border set out.

Guatemala has signed a so-called “safe third country” deal with the United States that requires asylum seekers who travel through Guatemala on the way to the U.S.-Mexico border to ask for refuge in Guatemala first, instead of in the United States.

The Guatemalan Congress, however, has not ratified the deal.

McAleenan announced a deal with El Salvador on Friday to strengthen the Central American country’s capacity to receive asylum seekers, though he did not detail what the pact would entail.

Honduran President Juan Orlando Hernandez said this week “we have to construct an agreement across the region, conversing with Mexico, Guatemala and the United States.”

The joint statement said the meetings “demonstrate the commitment of both governments to work together as trusted allies to address shared regional challenges. They recognize Honduras’ progress in the areas of security and migration.” The Electronic Arts Inc., logo is displayed on a screen during a PlayStation 4 Pro launch event in New York City, U.S., […] 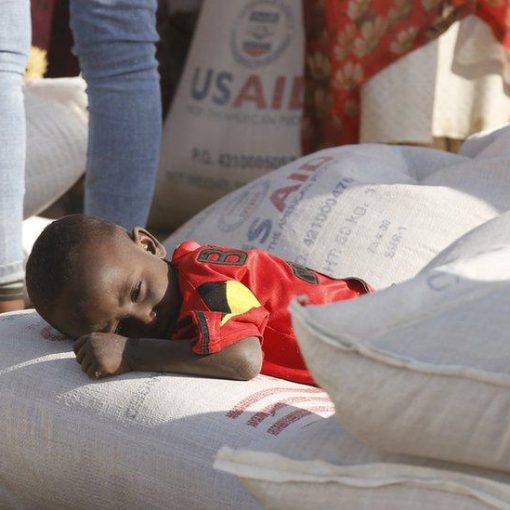 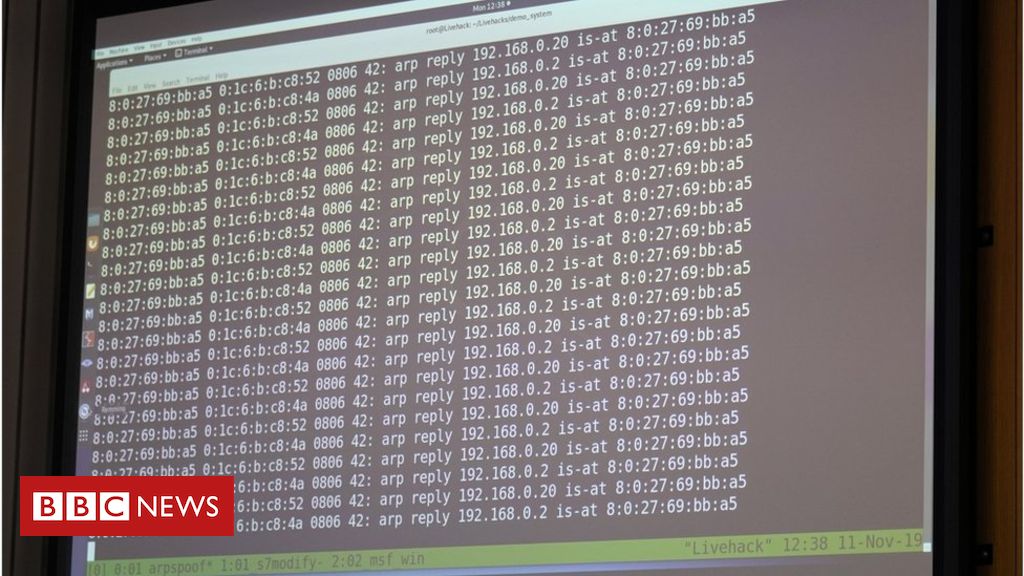 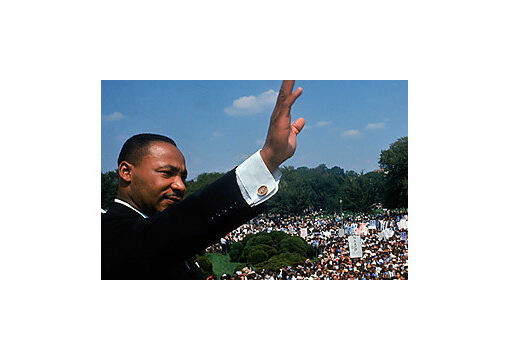