A 65-year-old Lebanese man suspected of involvement in the hijacking of an American airliner in 1985 has been arrested in Greece, police say.

The man, who has not been named, was detained on Mykonos after disembarking from a cruise ship on Thursday.

His identity came up as being wanted by Germany during a passport check.

The TWA Flight 847 was seized by militants thought to belong to the Islamist group Hezbollah, a claim they denied. A US navy diver was killed.

The man was wanted by German authorities for the hijacking as well as a kidnapping committed in 1987.

He is currently being held in a high-security prison in Greece until German officials identify him as the person wanted, Reuters news agency reports.

Two years after the hijacking, the suspect was reportedly arrested in Germany and later exchanged with two Germans who had been abducted in Beirut. He has remained a fugitive ever since.

The Trans World Airlines flight from Cairo to San Diego with stops in Athens, Rome, Boston and Los Angeles was hijacked on 14 June 1985 after taking off from Athens, and forced to land in Beirut.

The plane’s passengers were kept as hostages for 17 days. The hijackers demanded the release of hundreds of Lebanese Shia detainees in Israeli custody.

When the prisoners were not released, US Navy diver Robert Dean Stethem, who was one of the hostages, was shot dead. The hijackers then began to release their hostages.

The 1986 film The Delta Force is based on the hijacking. 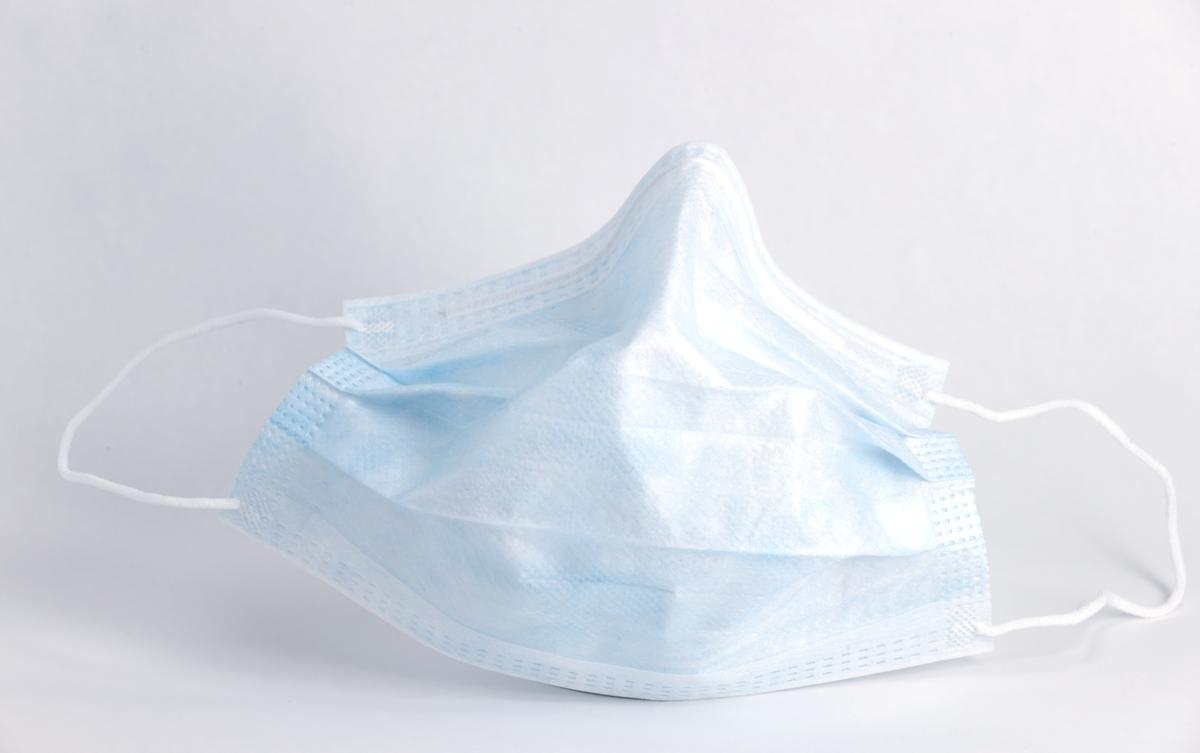 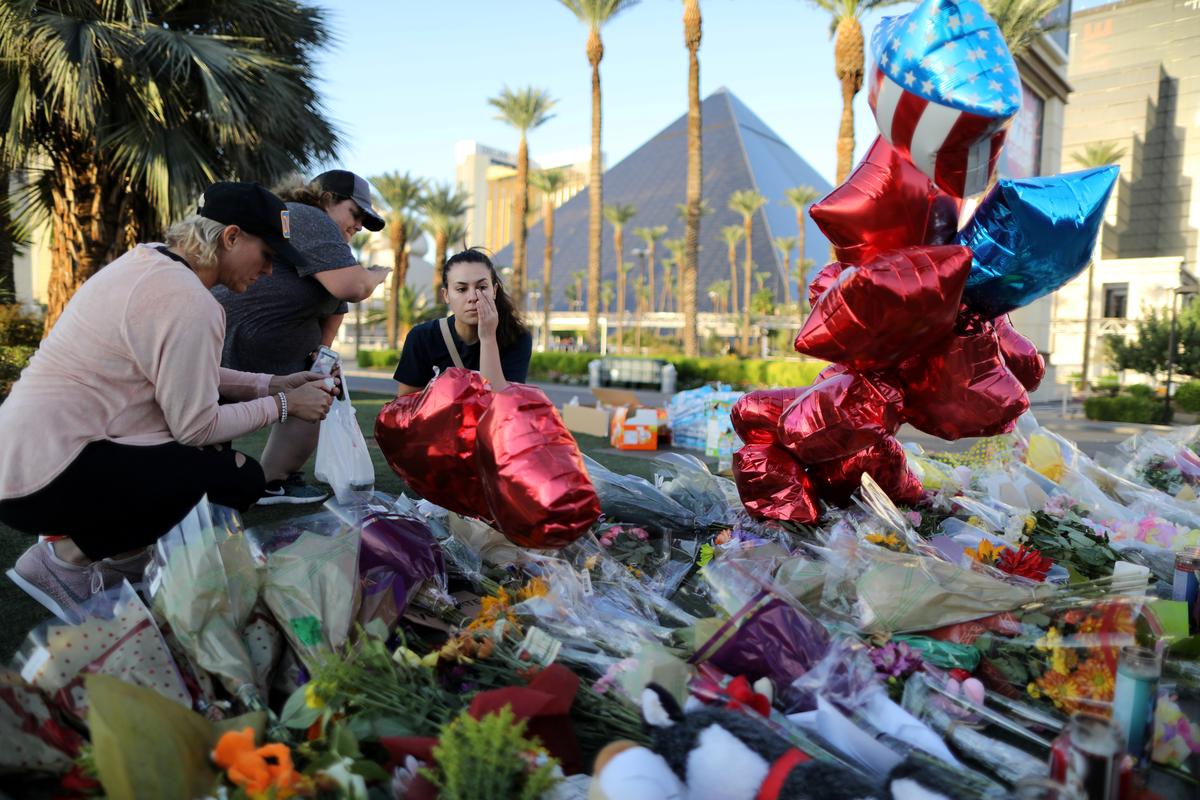 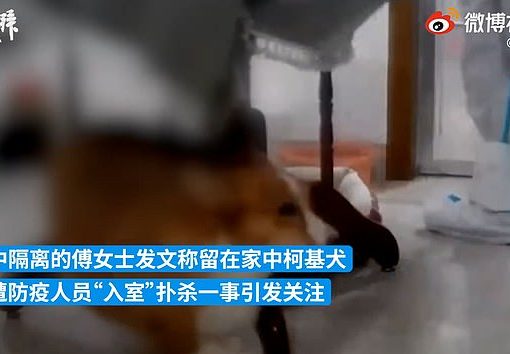 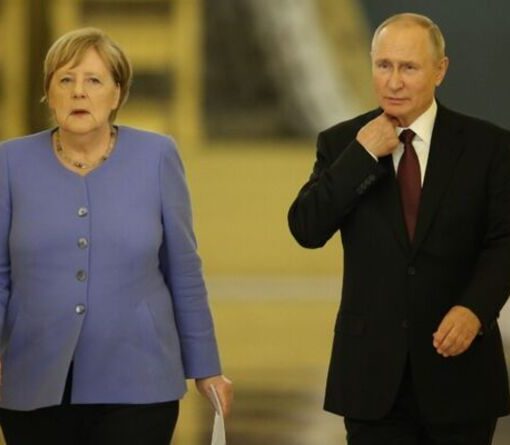 The second incarnation of the Nord Stream pipeline was started in 2011, but the almost-completed pipeline has faced strong opposition across the […]