The US President has repeatedly criticised European countries for their reluctance to take back their citizens who defected to fight in the middle east and were captured. According to Trump, after the US defeated the so-called caliphate, Washington has “thousands of prisoners of war, ISIS fighters” who are European nationals. He claimed the countries are refusing to cooperate, singling out France and Germany on the matter.

Trump said: “We’re asking the countries from which they came, from Europe, we’re asking them to take back these prisoners of war.

“And they can try them, do what they want. So far, they’ve refused.

“And at some point, I’m going to have to say, ‘I’m sorry, but you either take them back or we’re going to let them go at your border’.”

Trump insisted the US “is not going to have thousands and thousands of people” to hold at Guantanamo Bay, where an American prison for terrorists is located, for the next 50 years, “spending billions and billions of dollars”.

He added: “We’ve done Europe a tremendous favour. If they don’t take them back, we’re going to probably put them at the border and then they’ll have to capture them again.”

This is not the first time Trump has warned European countries about the consequences of being uncooperative in regards to the prisoners, deemed too dangerous to release.

Trump warned in August that Washington is prepared to dump up to 2,500 Daesh prisoners into countries in Europe if those nations do not accept them voluntarily.

He also threatened to release the captives in February but no country is yet to act upon Trump’s demands.

“It’s not fair for the United States to have these people and we want to give them to the areas where they came from.

Merkel noted that her country had already taken “a number of family members, among them primarily children back” and indicated that Berlin “wants to find a solution together” to the problem.

European nations have reportedly been reluctant to take back people who joined the terrorists, even if they were not actively involved in military operations.

According to the European Commission, 42,000 foreign fighters from over 120 countries joined Daesh’s ranks between 2011 and 2016.

Around 5,000 of them allegedly originated from Europe.

The Commission’s 2017 report on returnees highlighted the average percentage of militants returning to Europe amounts to around 30 percent.

Long term custody of the the former fighters remains unresolved between the US government and its European allies. 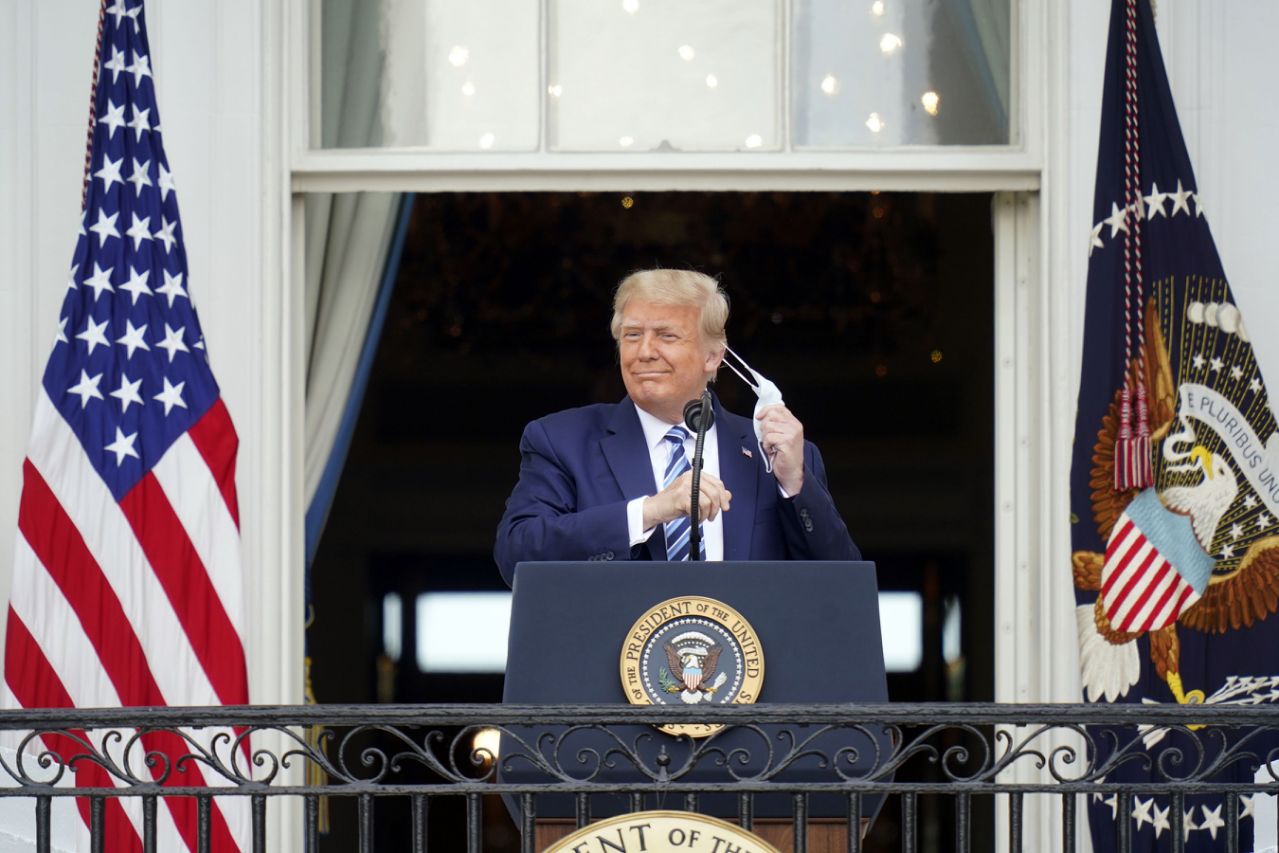 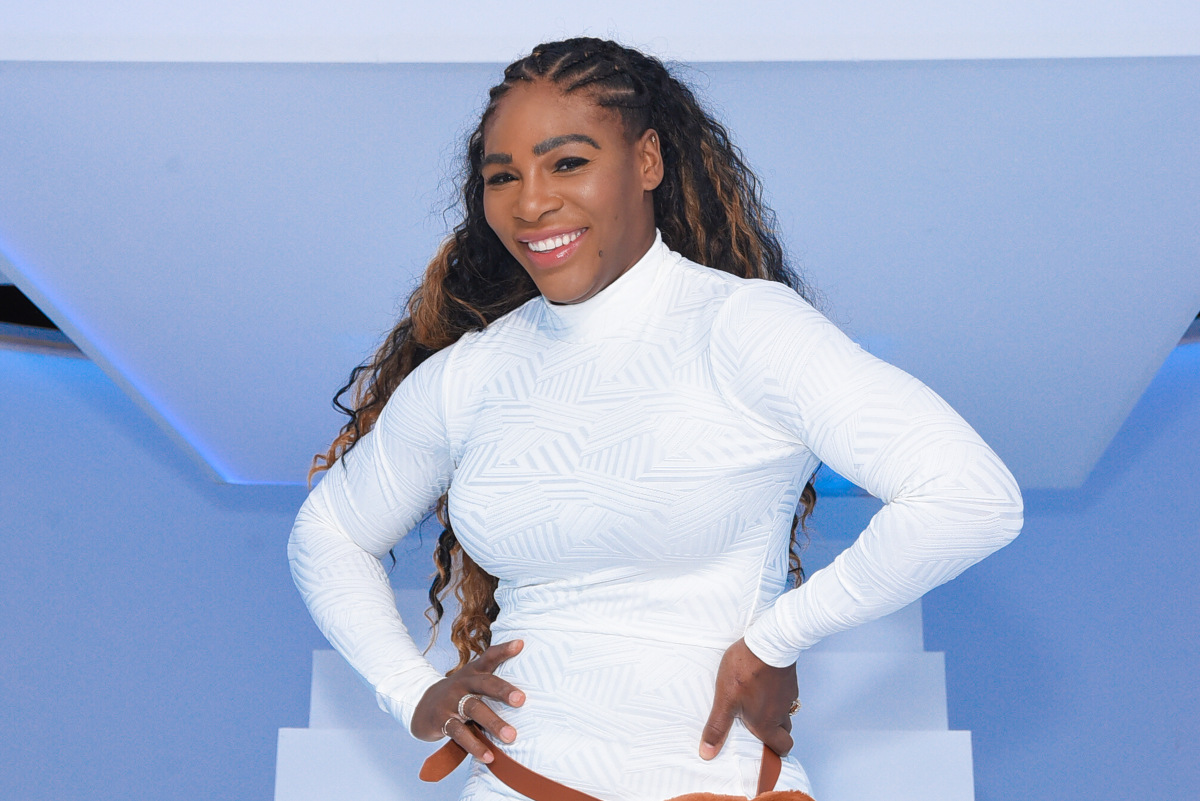 ST. PETERSBURG, Fla. — The women’s tennis tour has approved rule changes that involve seedings after a return from pregnancy. Former No. […] 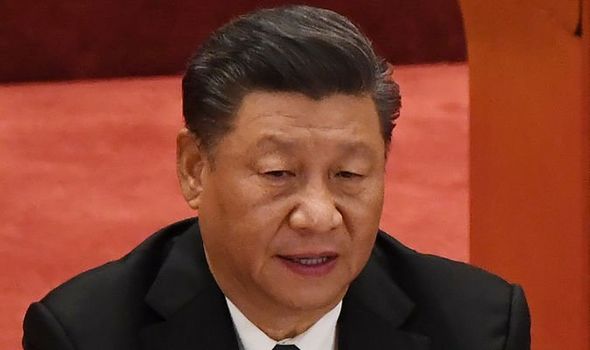 China: Drone incinerates wasps nest with flamethrower Relations between Beijing and Canberra nosedived after the Australian Government called for an independent investigation […] 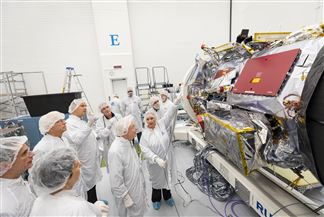 Get the Mach newsletter. SUBSCRIBE In his role as Captain Kirk on the 1960’s television series “Star Trek,” William Shatner visited star […]