Tommy DeVito threw for 287 yards and four touchdowns and rushed for 85 yards and another score as the host Syracuse Orange held on for a 52-33 nonconference win over Western Michigan on Saturday.

Two of those touchdowns went for big yardage to wide receiver Trishton Jackson to start the second half.

The first covered 59 yards with 11:14 left in the third quarter to widen the lead for Syracuse (2-2) to 31-13. After Western Michigan’s LeVante Bellamy responded with a 43-yard touchdown run about two minutes later, and the two-point conversion failed, DeVito and Jackson struck again, this time for 46 yards and a 38-19 lead.

Jon Wassink fired right back for Western Michigan (2-2), hitting Jaylen Hall for a 60-yard touchdown pass on what looked like an overthrow of a different receiver.

When Syracuse’s Abdul Adams fumbled on the next possession and Patrick Lupro made the recovery for Western Michigan, the Broncos went 35 yards on eight plays, the last an 8-yard touchdown run by freshman Sean Tyler, to cut the deficit to 38-33.

Tyler replaced Bellamy, who left the field with an unspecified injury late in the third quarter. Bellamy, whose goal-line fumble likely cost the Broncos a touchdown in the first quarter, finished with 165 yards and two touchdowns on 15 carries. Bellamy had a 47-yard scoring run in the second quarter.

Western Michigan failed to convert a fourth-and-1 at its own 41-yard line with just over 10 minutes left, and the Orange scored five plays later when DeVito hit Aaron Hackett in the back of the end zone from 9 yards out for a 45-33 lead.

Western Michigan’s defensive back/wide receiver D’Wayne Eskridge also was lost to an unspecified injury. His occurred early in the first quarter, after making two catches for 53 yards on the Broncos’ first possession.

Wassink went 23 of 46 for 356 yards and two touchdowns with one interception as the Broncos outgained the Orange 557-545. Western Michigan lost three fumbles, and Syracuse lost two.

The Broncos’ Giovanni Ricci finished with eight catches for 105 yards and a touchdown, and Hall made four catches for 93 yards and the score. 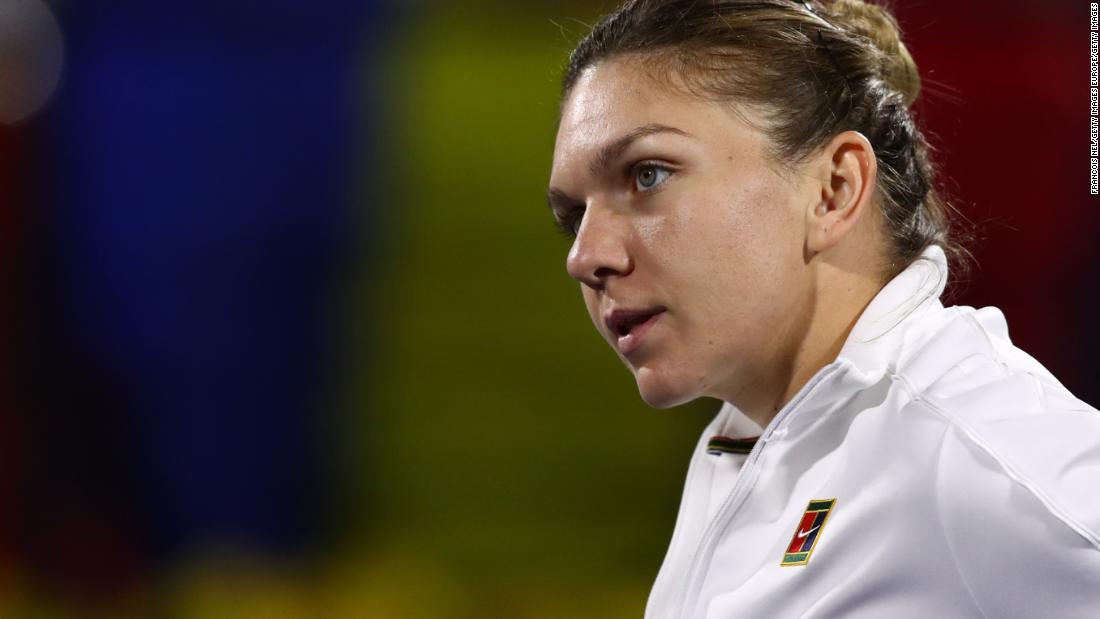 The 28-year-old cited the “exceptional circumstances in which we are living” in her statement on Twitter as part of her reasoning, also […]

Fellaini started in midfield for Belgium but lasted just 29 minutes as he was forced off with a knee problem. And speaking […] 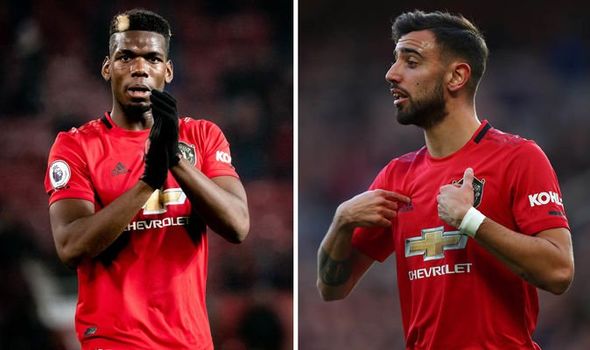 Manchester United fans are excited about the prospect of Bruno Fernandes and Paul Pogba playing together in the near future. source: express.co.uk 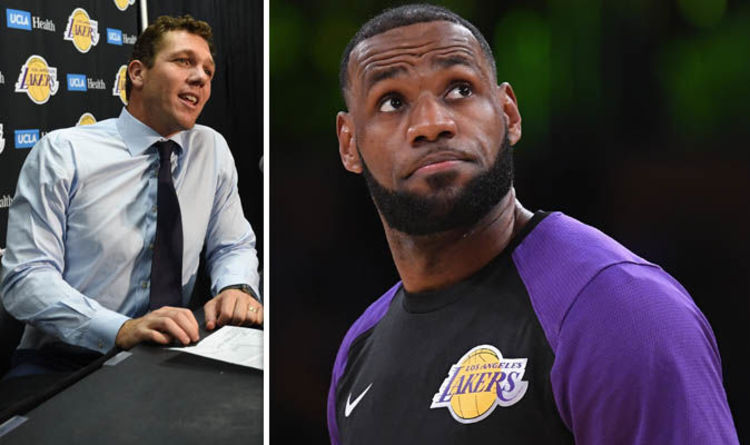 James called time on his second stint with home state franchise the Cleveland Cavaliers in order to enter free agency. And he […]