(Bloomberg) — A Chinese trade delegation canceled a planned visit to farms in the U.S. heartland, driving down stock indexes as investors turned pessimistic on progress toward resolving the two nations’ trade war.

The cancellation came only about an hour after President Donald Trump said he wasn’t interested in “a partial deal” with China based on Beijing increasing its purchases of U.S. agricultural products. U.S. and Chinese officials held negotiations this week and are aiming for a high-level meeting around Oct. 10.

The S&P 500 Index, which had been up for the day, turned down following news of the canceled farm trip — dropping as much as 0.7% within minutes. The Nasdaq Composite slumped as much as 1.2%.

The decline marks the latest whipsaw for markets that have been roiled repeatedly by the conflict between the world’s two largest economies. Hope for a deal, which all but evaporated when talks broke down in May, was rekindled over the summer as both sides pledged to reopen talks. But in August, Trump said he would ratchet up tariffs on Chinese imports; then last week he delayed an increase scheduled for Oct. 1.

But on Friday, the Montana Farm Bureau Federation said it was told by the Chinese embassy that the delegation “had an adjustment of their agenda” and would return to China earlier than planned. The Nebraska Department of Agriculture, which also had planned to host the delegation, confirmed their visit was canceled, too.

U.S. farming has become a main target for Beijing, where leaders are cognizant of the political importance of rural American to Trump’s re-election. China’s retaliatory tariffs on everything from American apricots to soybeans crimped demand at a time when producers have also suffered from extreme weather.

But Trump told reporters in a meeting with Australian Prime Minister Scott Morrison on Friday that the dispute won’t damage his 2020 bid for re-election. He said he wouldn’t relent without reaching a “complete deal” with China.

Trump said that while he has an “amazing” relationship with Chinese President Xi Jinping, right now they’re having “a little spat.”

“I think the voters understand that,” the president added. “I don’t think it has any impact on the election.”

Nevertheless, Trump said it would probably be “positive” for his re-election prospects if the two countries can reach a deal.

U.S. and Chinese negotiators held “productive” talks on Thursday and Friday in Washington, the U.S. Trade Representative’s office said in a statement. The U.S. is looking forward to hosting “principal-level” negotiations in October, according to the statement.

China’s Ministry of Commerce called the meetings “constructive,” and said both sides agreed to continue communication on relevant issues, according to a statement on Saturday.

Top White House economic adviser Larry Kudlow said recent developments have created a “positive atmosphere” surrounding the standoff, which has been fueled by accusations of bad faith from both sides.

But Trump’s remarks Friday tempered any optimism that a partial deal may break the impasse. Administration officials previously have discussed offering an interim trade agreement to China that would delay and even roll back some U.S. tariffs in exchange for Chinese commitments on intellectual property and agricultural purchases.

A limited deal would likely jolt markets and ease the economic burden caused by the conflict as Trump ramps up his 2020 re-election campaign. The president has repeatedly denied that the tariffs have hurt the U.S. economy, saying China is bearing the burden.

(Updates with comments from China in 13th paragraph.)

To contact the editors responsible for this story: Alex Wayne at [email protected], Joshua Gallu 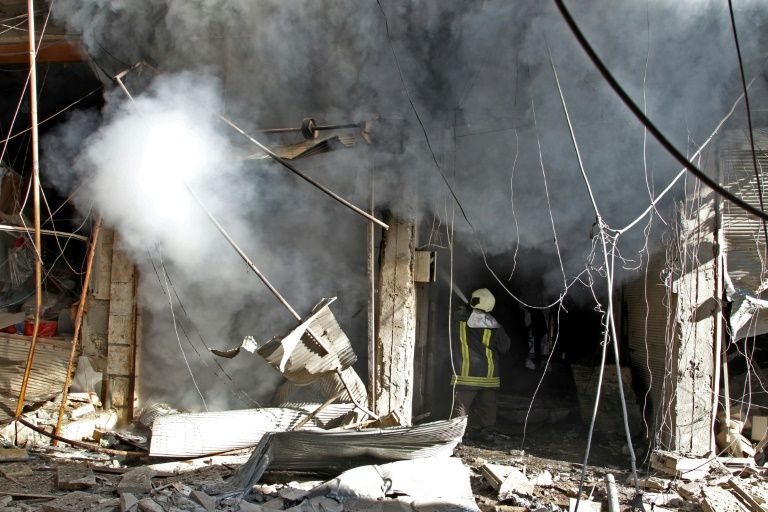 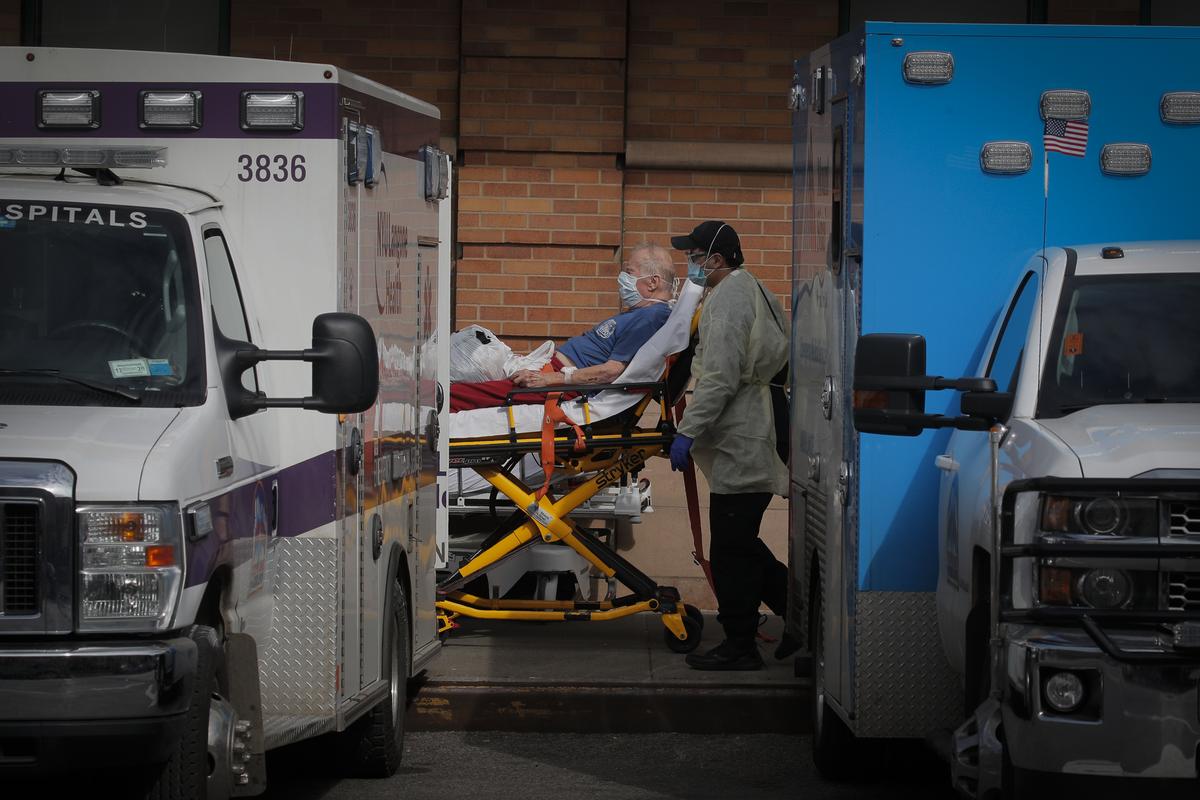 NEW YORK (Reuters) – With early signs that the coronavirus outbreak is plateauing in New York and other hot spots, some U.S. […] 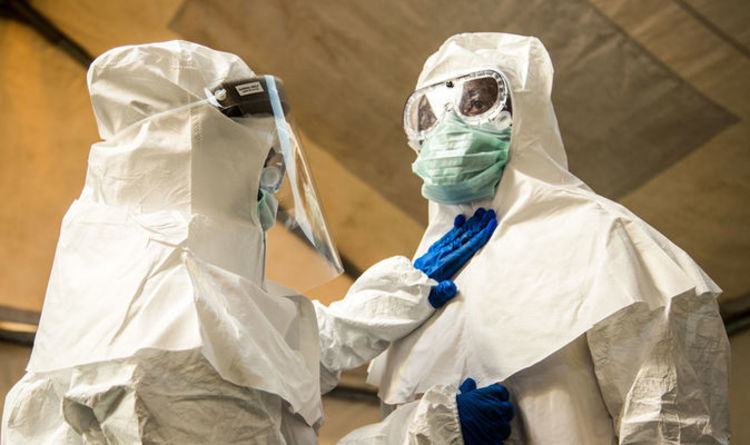